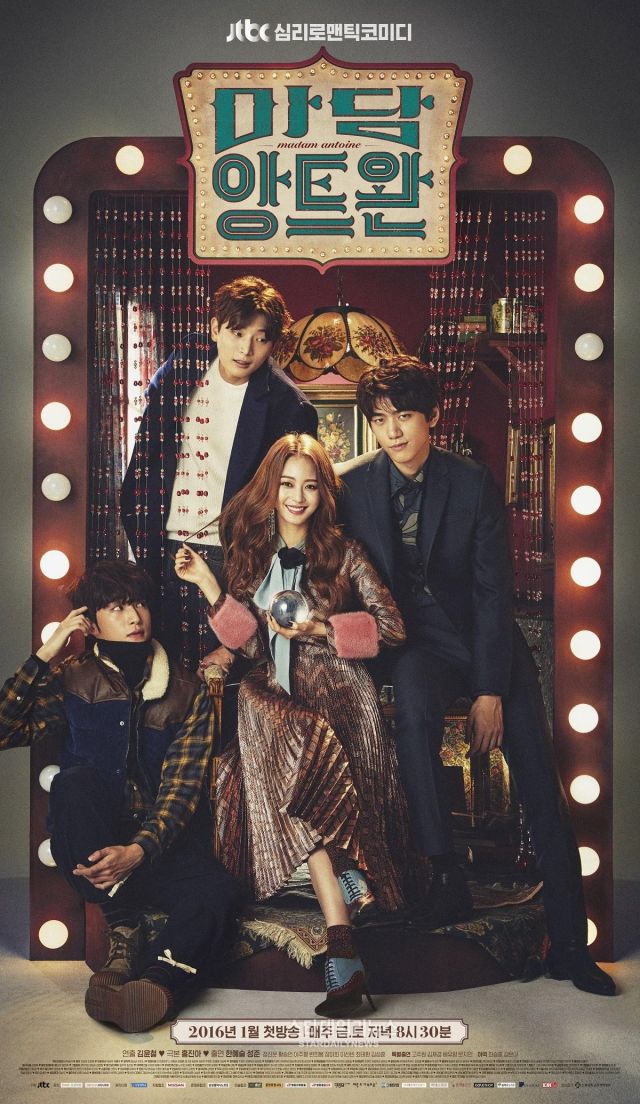 16 episodes - Fri, Sat 20:30
Synopsis
A romantic comedy about a pseudo fortune teller named Ko Hye-rim who believes in fantasy of love and Choi Soo-hyeon who can't let love in. 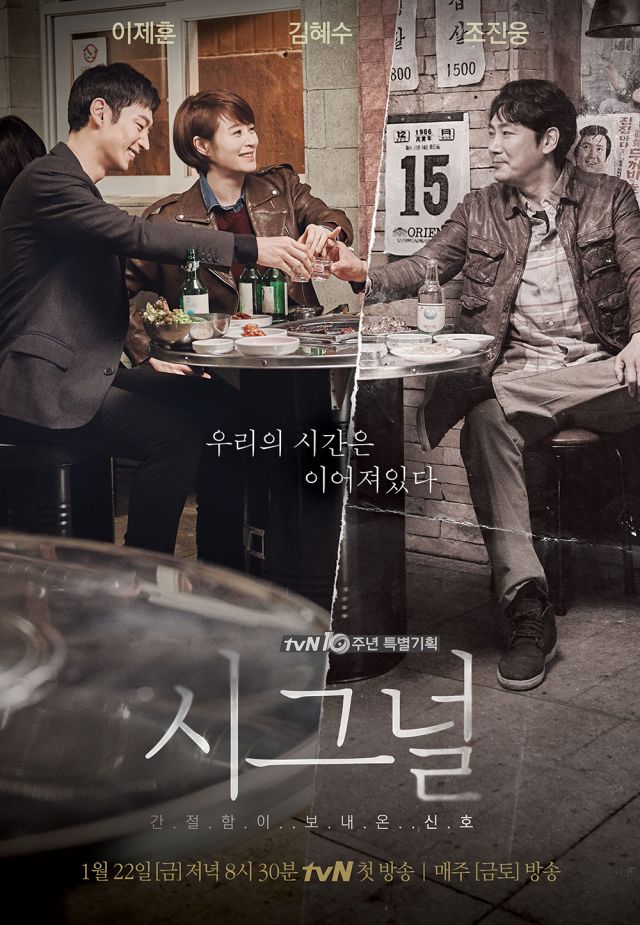 16 episodes - Fri, Sat 20:30
Synopsis
The cooperative operation by the detectives in the present and past times who communicate through old fashioned radio with each other on a serial murder case in Hwaseong.