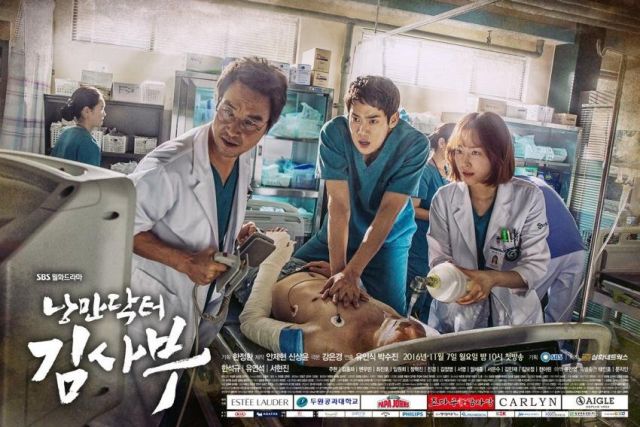 16 episodes - Mon, Tue 22:00
Also known as "Doctor Romantic" and "Romantic Doctor Kim"
Synopsis
Both Kang Dong-joo and Yoon Seo-jeong worked their backside off to become a doctor. For Kang Dong-joo, it was to beat someone out there and for Yoon Seo-jeong, it was to be recognized by someone. The humanist drama depicts how the two doctors meet the oddball doctor, Kim Sa-bu and become to realize the true value of life and solace of love. 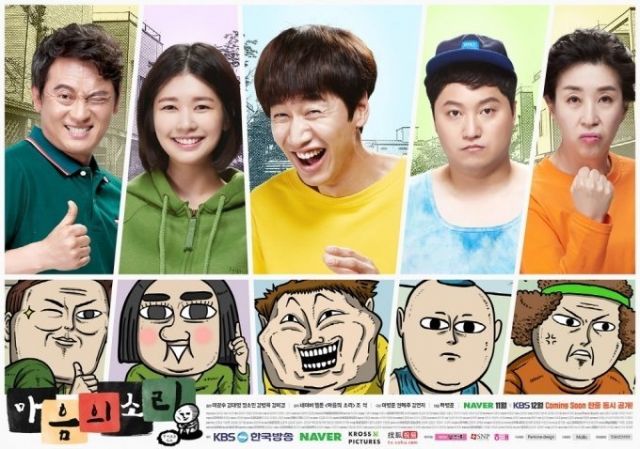 Mon 6:00am
Synopsis
"The Sound of Your Heart" is based on the popular web-toon with the same title, which has been being published serially for the last ten years online. The web-toon has been loved much for the delightful stories about writer Jo Seok himself, his brother Jo Joon, and Ae-bong, who is Jo Seok's girlfriend and becomes his wife later in the story.