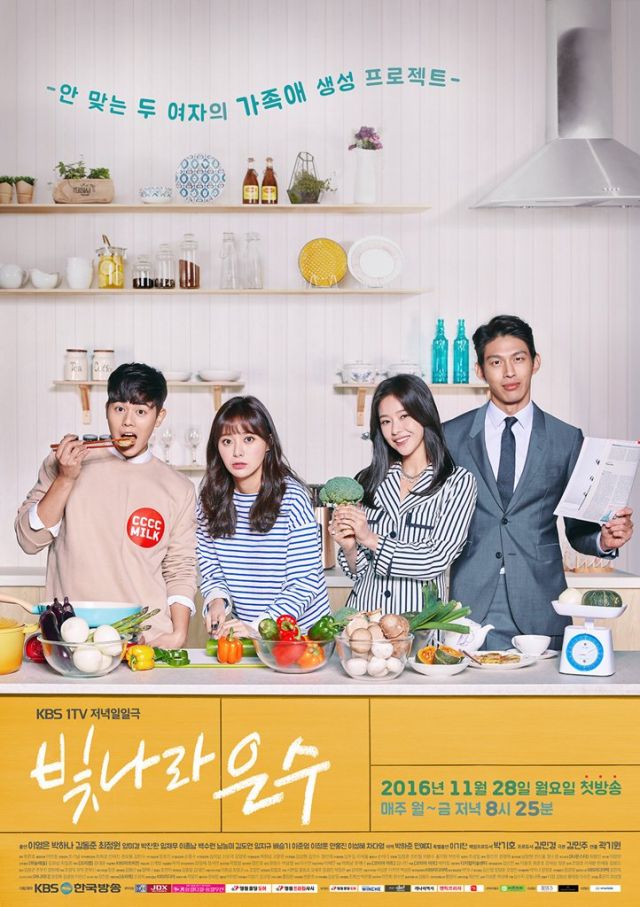 Mon~Fri 20:25
Synopsis
The story of a student and a teacher who hate each other, reuniting 7 years later, married to brothers. Then they become step sisters because of their parents' remarriage. 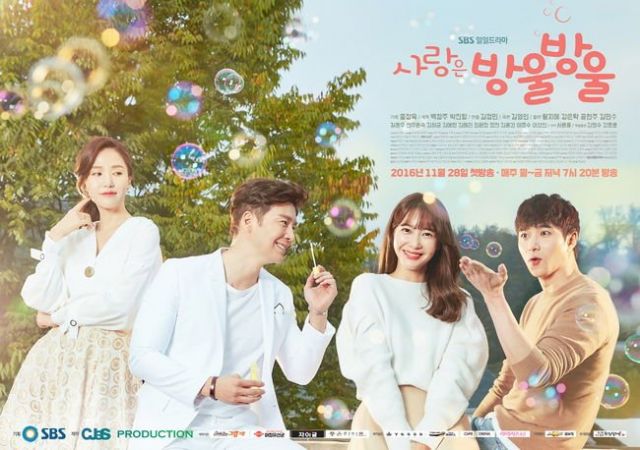 120 episodes - Mon~Fri 19:20
Synopsis
A drama about a woman who meets a man who was donated her lover's heart. 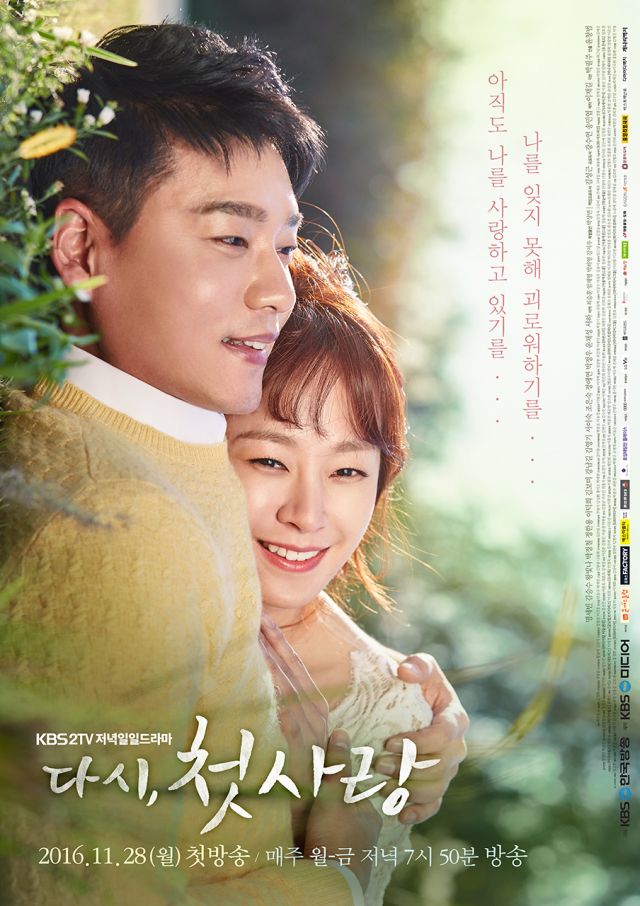 Mon~Fri 19:50
Synopsis
Lee Ha-jin (Myung Se-bin) is a woman who erased memories of her first love, Cha Do-yoon (Kim Seung-soo) is a man who is trapped in the memories of his first love, Baek Min-hee (Wang Bit-na) is the new 'bad girl' and Choi Jung-woo (Park Jung-chul) is sweet gentleman.