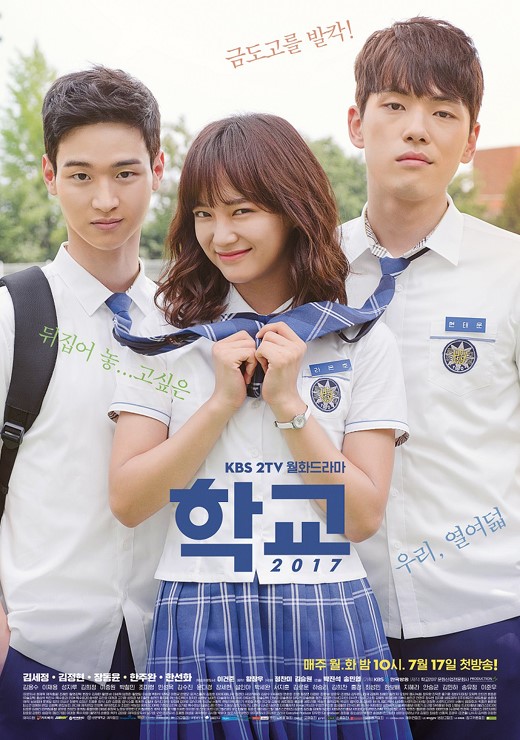 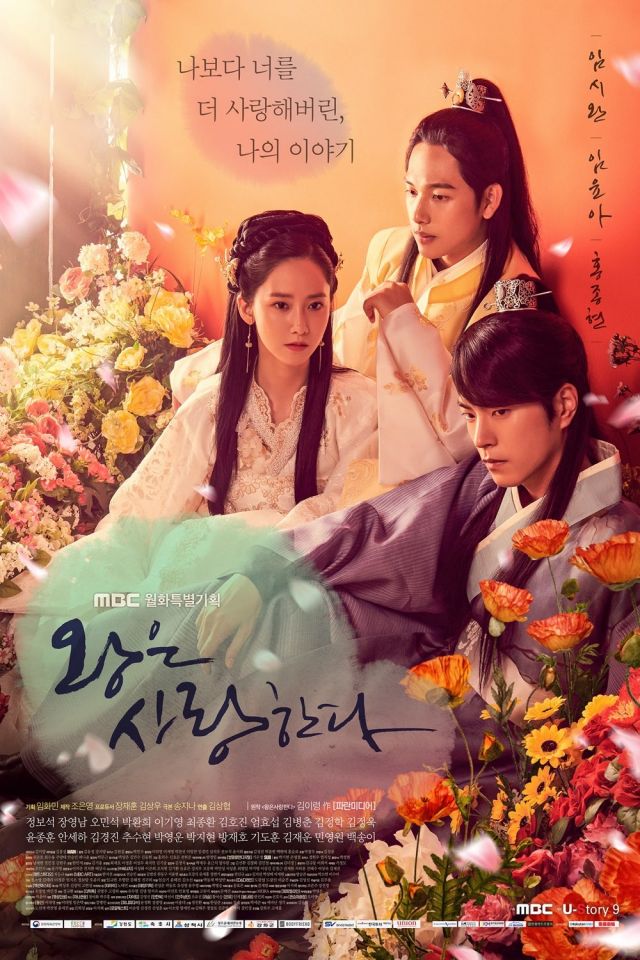 40 episodes - Mon, Tue 22:00
Synopsis
A period romance drama, based on the novel of the same title, depicts a sad yet beautiful story of friendship and love during the reign of King Choongryeol to King Chooseon in Goryeo