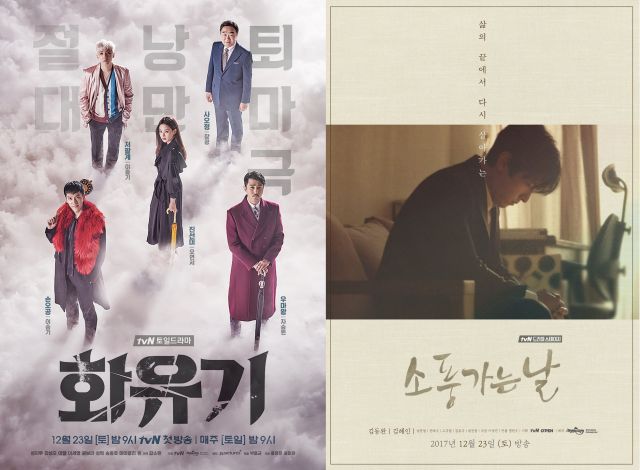 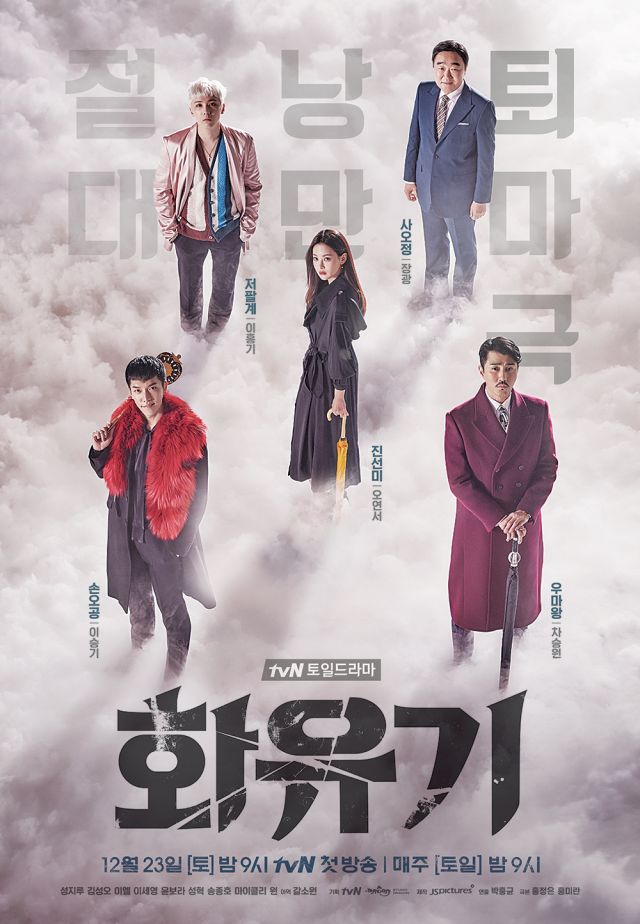 20 episodes - Sat, Sun 21:00
Synopsis
This Hong sisters fantasy drama is a modernized version of a classic Chinese novel "Journey to the West". The story depicts the journey of seeking true light in the dark world of 2017 where the evil gods are widespread. 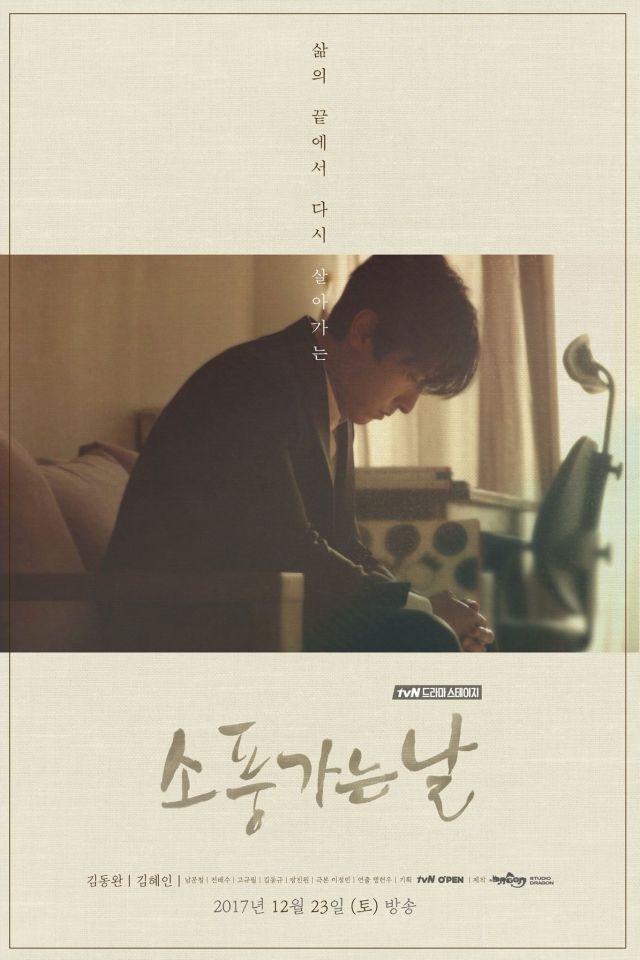 1 episode - Sat - Midnight
Part of the O'PEN/Drama Stage series.
Synopsis
Jae-ho works for "The Picnic Day", a company that cleans out personal belongings of the deceased people. He joined the company because of an incident when his upstairs neighbor attempted suicide but failed. Because of this, he started with the company as a way to properly send away the dead. But as the days pass, he realizes that even an average Joe like him has the power to change someone's life and help them live on.