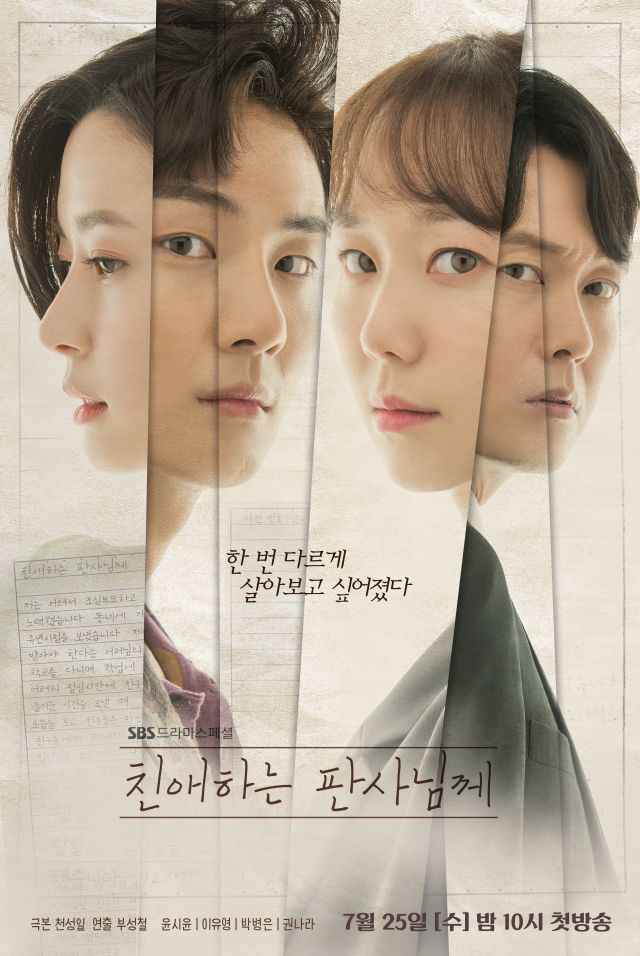 40 episodes - Wed, Thurs 22:00 (2x35min episodes per day)
Also known as "Dear Judge"
Synopsis
"Dear Judge" is a drama that sympathetically explores the differences between the meaning of justice in the courtroom, and the people's definition of it. 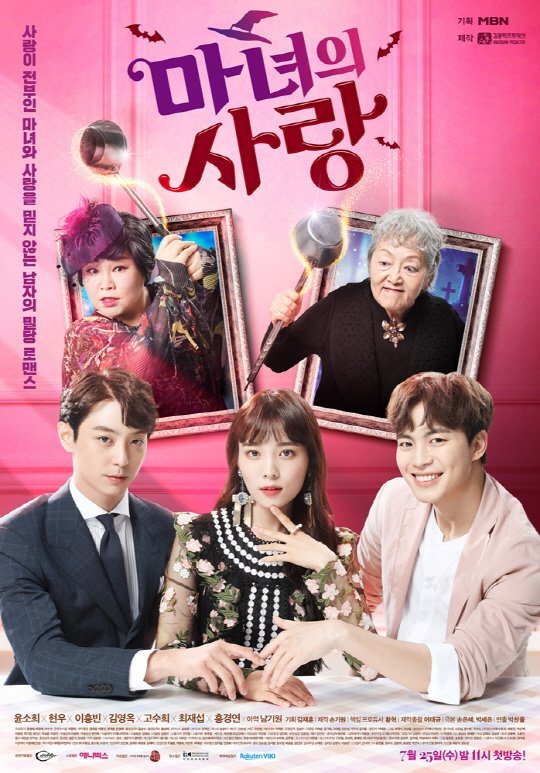 Wed, Thurs 23:00
Synopsis
A fantasy romance about a chaebol of three years being tangled up with three witches who move into the building he owns. 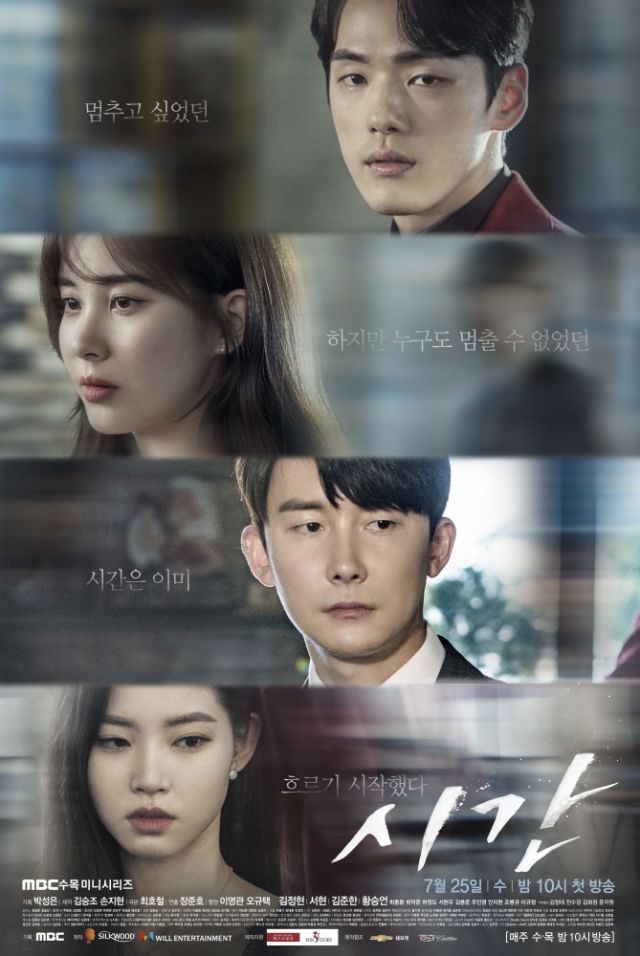 32 episodes - Wed, Thu 23:00 - (2x35min episodes per day)
Synopsis
"Time - Drama" is about a man who spends his last hours fighting for the sake of a woman whose life he ruined.