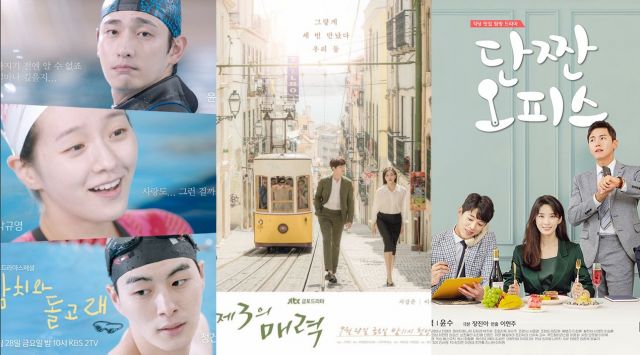 Korean dramas starting today 2018/09/28 in Korea: "Drama Special - The Tuna and the Dolphin", "The Third Charm" and "Sweet and Salty Office". 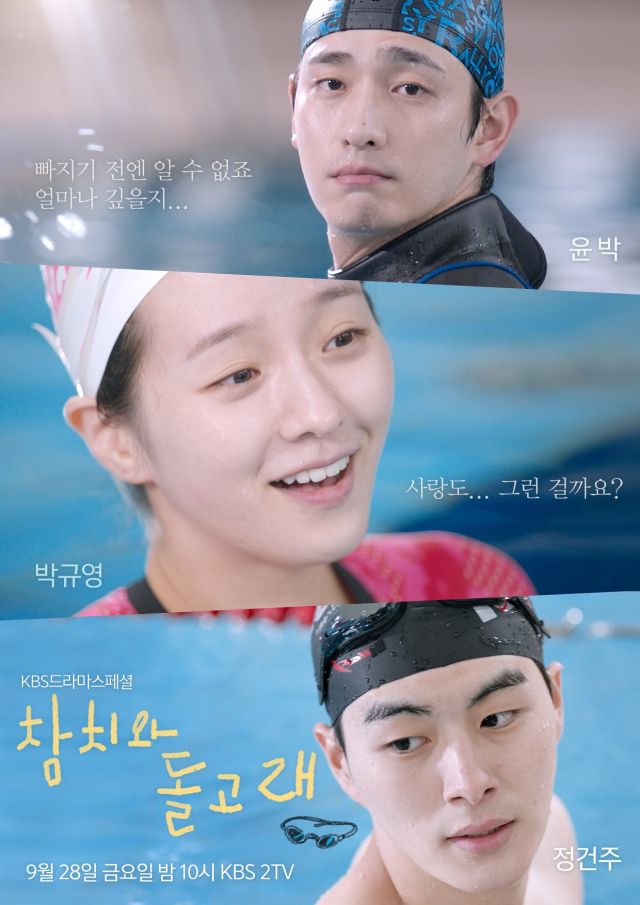 1 episode - Fri 22:00
Part of the KBS "Drama Special" series
Synopsis
"Drama Special - The Tuna and the Dolphin" is a web-toon based drama about a woman who falls in love easily, but has stayed single all her life, a man who is called 'the dolphin', and a swimming instructor. 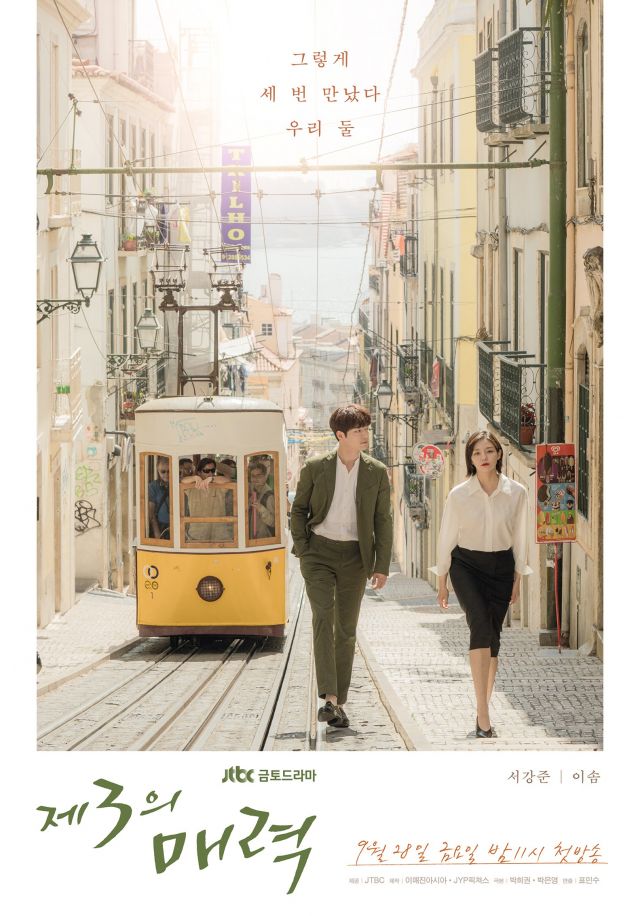 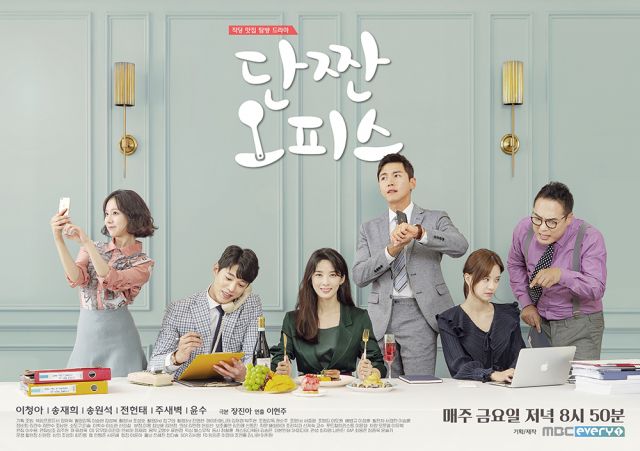