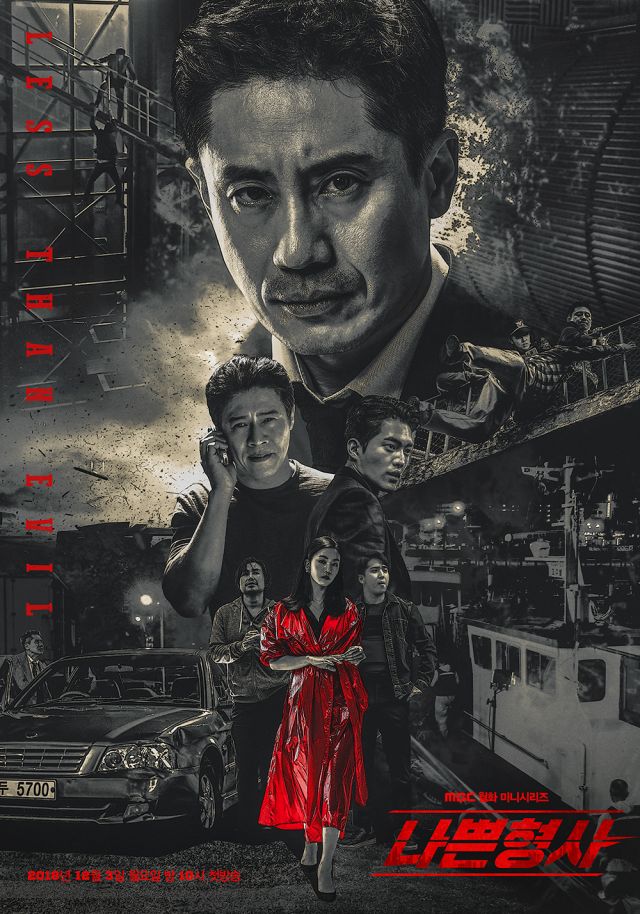 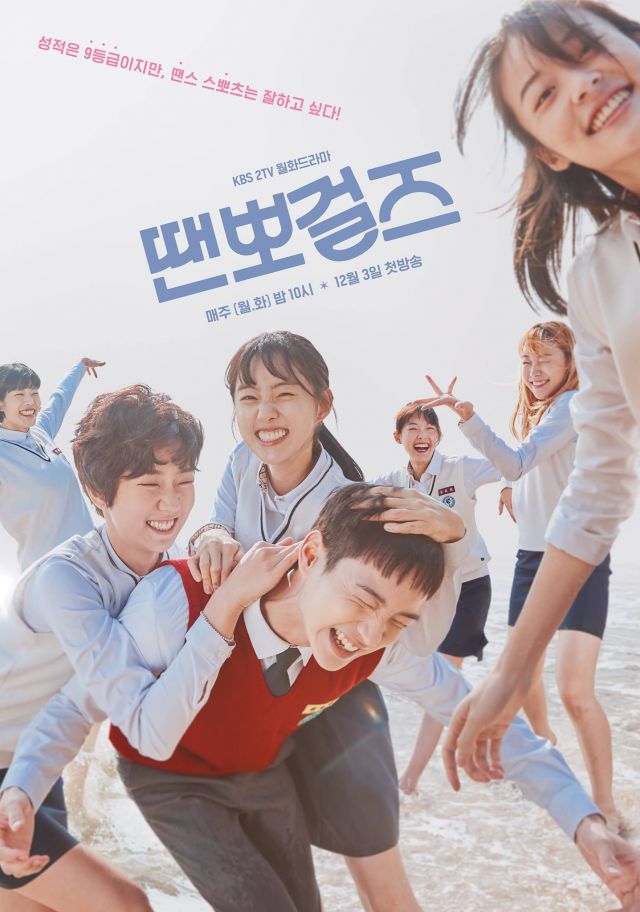 8 episodes - Mon, Tue 22:00 (2x35min episodes per day)
Synopsis
"Just Dance" is a growth drama about a group of young women performing dancesport (competitive ballroom dancing) against the backdrop of Geoje city's declining shipbuilding industry. It is based on a KBS documentary later turned into a documentary movie. 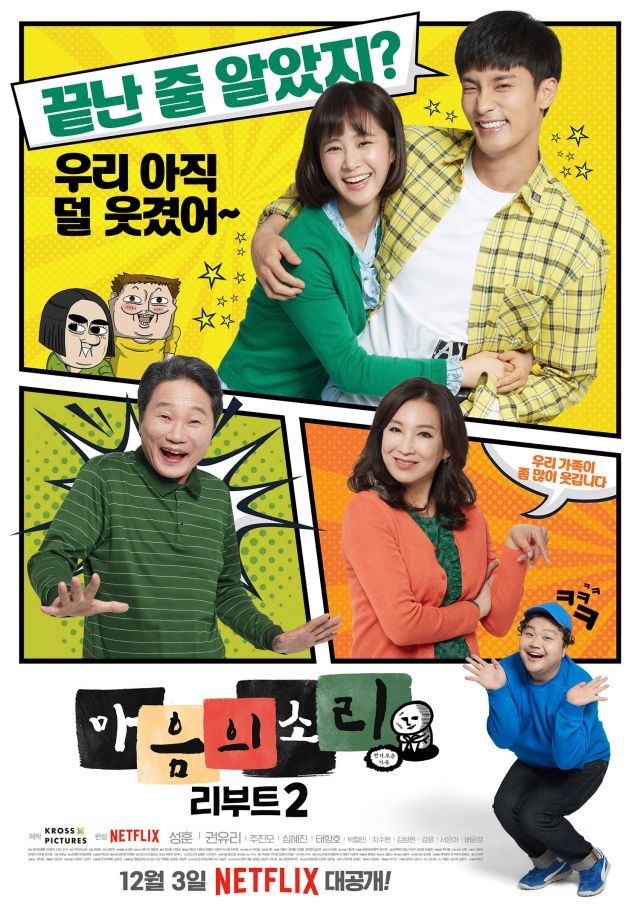