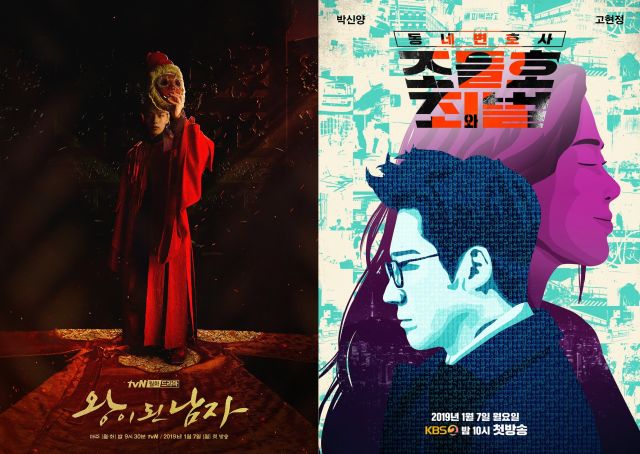 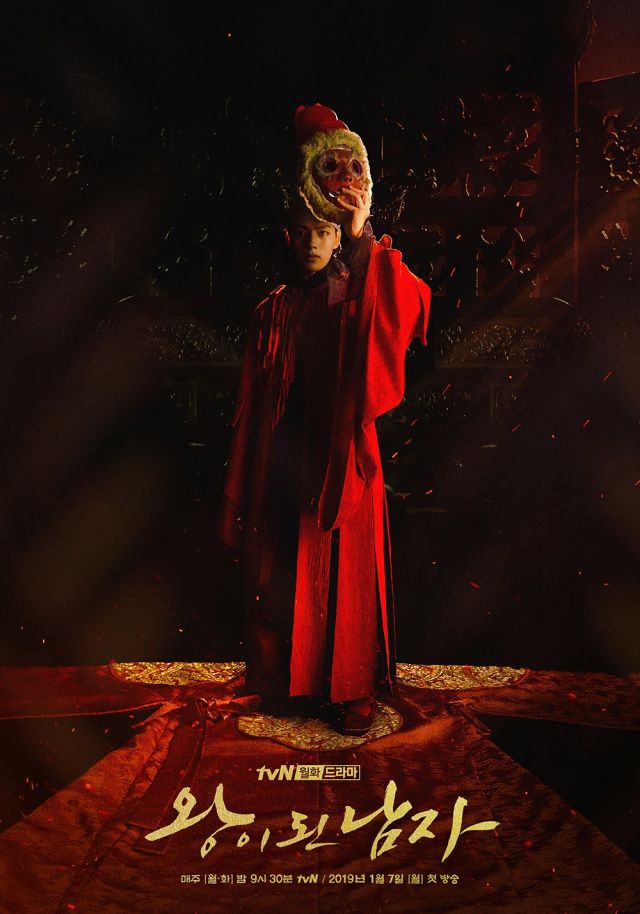 Mon, Tue 21:30
Also known as "Gwang-hae, The Man Who Became King"
Synopsis
The drama adaptation of "Masquerade", a story that takes inspiration from "The Prince and the Pauper". A commoner becomes king and realizes how much it takes to be a good king. 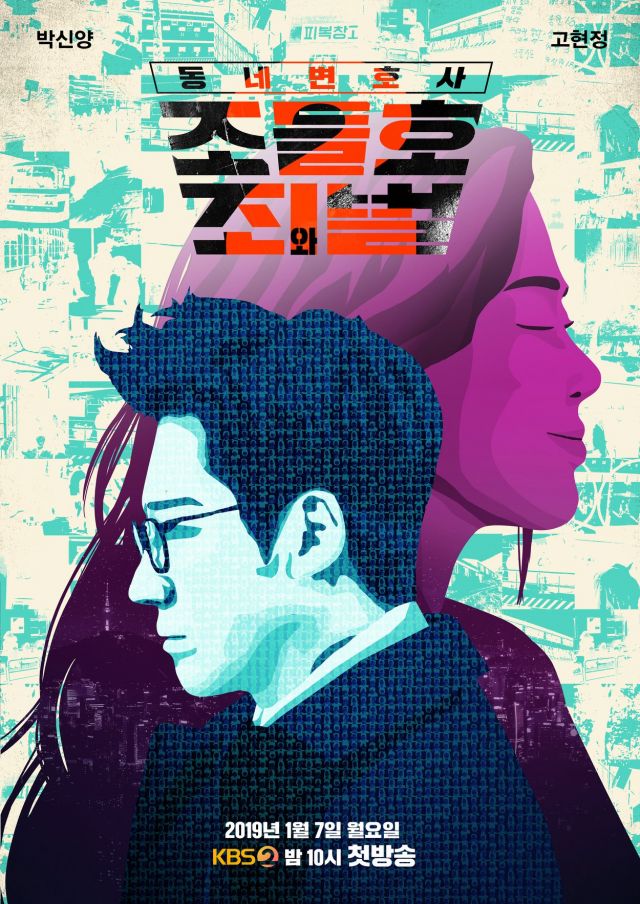 32 episodes - Mon, Tue 22:00 (2x35min episodes per day)
Synopsis
The story of Deul-ho continues, about a once prosecutor turned lawyer who is currently unemployed. After a legal battle, his license is revoked for a short time, and he leaves the law for some peace of mind. Unbeknownst to him, he will not be left in peace.