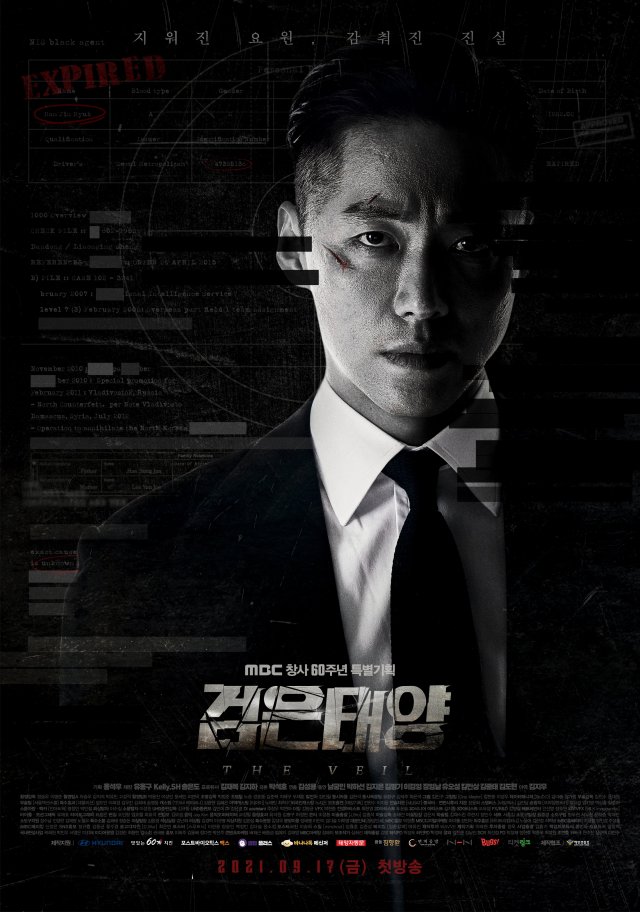 12 episodes - Fri, Sat 22:00
Also known as "Black Sun"
Synopsis
The story takes place when the top NIS field agent, who goes missing a year ago, returns to the organization to find an internal traitor who drops him into the abyss. 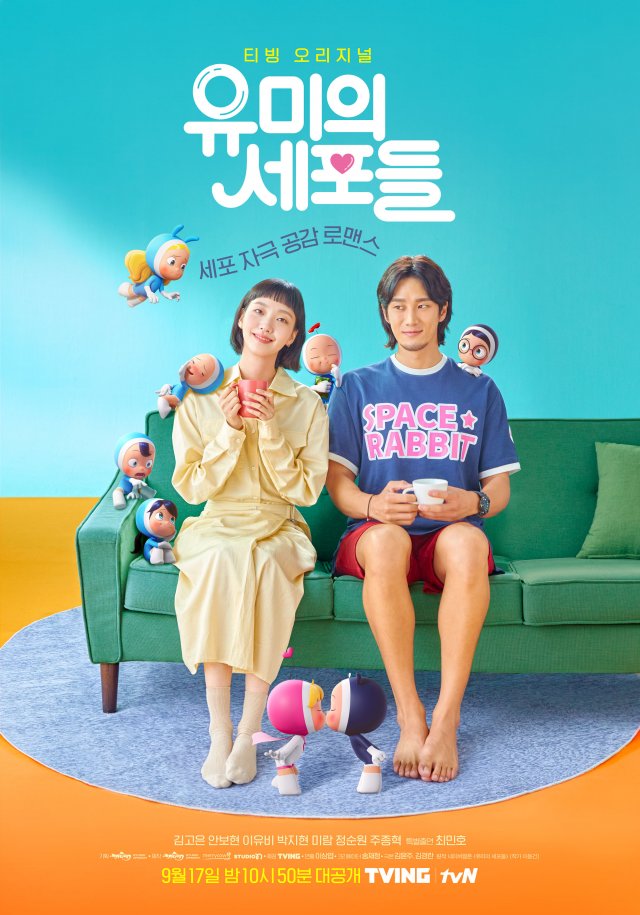 14 episodes - Fri, Sat 22:50
Synopsis
Naver Webtoon's most popular work, "Yumi's Cells" will be produced into a live-action and animation drama.
"Yumi's Cells" is a cell-based psychological romance that pleasantly unravels the love and daily life of ordinary office worker Yumi (Kim Go-eun) through the perspective of cells in her head. It captures the process of Yumi's growth along the flow created by colorful cells, from reason to desire. 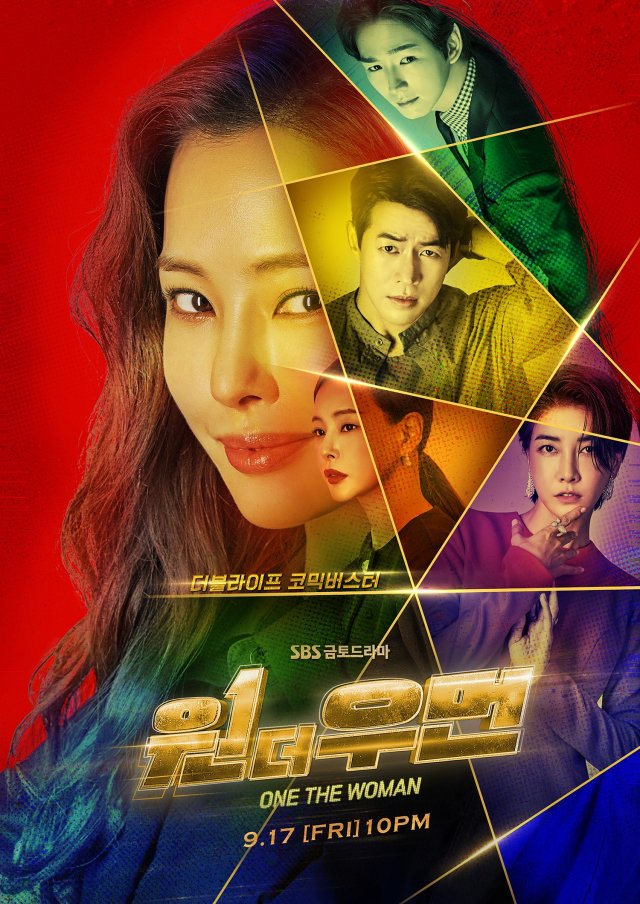 16 episodes - Fri, Sat 22:00
Synopsis
The drama depicts the story a chaebol daughter-in-law who and a corrupt female prosecutor who look the same, switching lives due to memory loss. 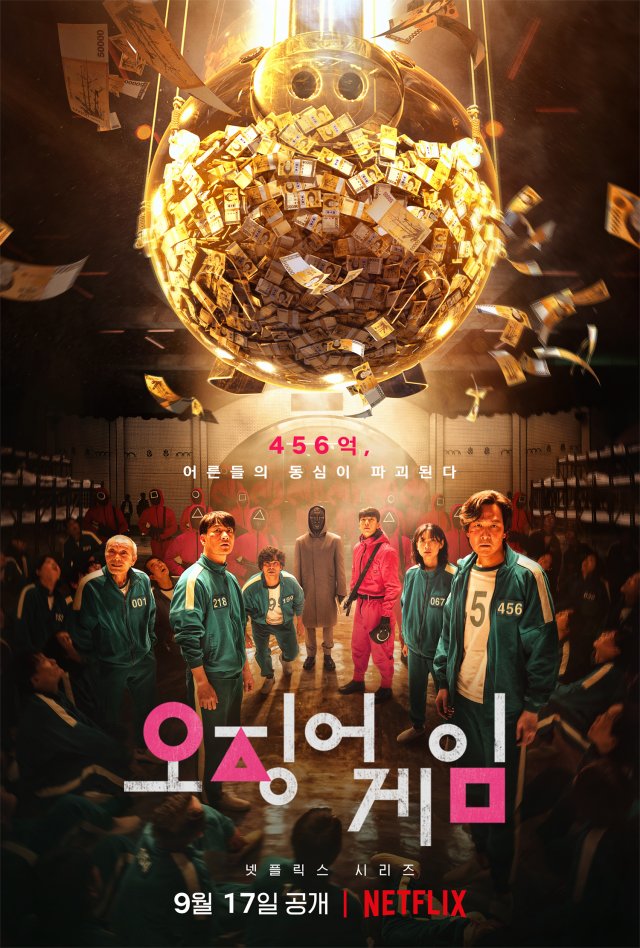 8 episodes - Fri
Also known as "Round Six"
Synopsis
"Squid Game" is a story of people who fail at life for various reasons, but suddenly receive a mysterious invitation to participate in a survival game to win ten million US dollars. The game takes place at an unknown location, and the participants are locked up until there is a final winner. The story will incorporate popular children's games from the 1970s and 1980s of Korea, such as squid game, literal translation of its Korean name, which is a type of tag where offense and defense use a squid-shaped board drawn in the dirt. 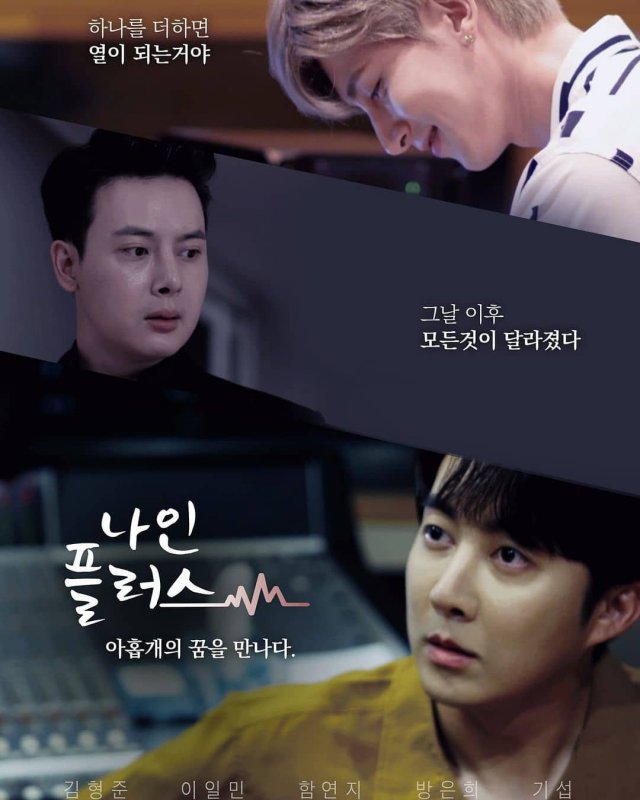 9 episodes
Synopsis
Seung-hoon got into a car accident on the way after attending the music awards ceremony. Seung-hoon, who gave up his career as a singer and became a teacher at Yeongsol Alternative School helps 9 children to forget the wrong lives they've been leading and pursue their dreams...