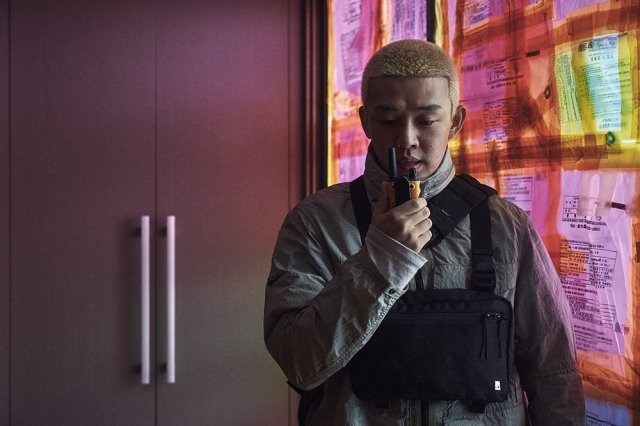 Most major actors, as they get older, attempt to rebrand themselves as more mature in an effort to acquire parts with more gravitas. Yoo Ah-in, however, has proven a curious exception to this trend. He caught his first big break as the lead in the introspective high school film "Punch" and quickly earned leading roles in high profile epic historical dramas such as "Jang Ok-jeong" and "The Throne"...More 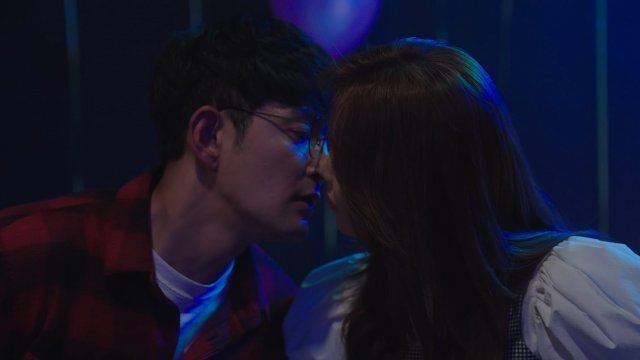 Following a release schedule that's been troubled by the COVID-19 outbreak "Love Conquest" has finally foregone a theatrical release entirely. The sexually charged movie which stars pinup Kang Ye-bin in the leading role was released on local on-demand services on June 2nd and has quickly jumped up the ranks in officially sanctioned movie downloads...More 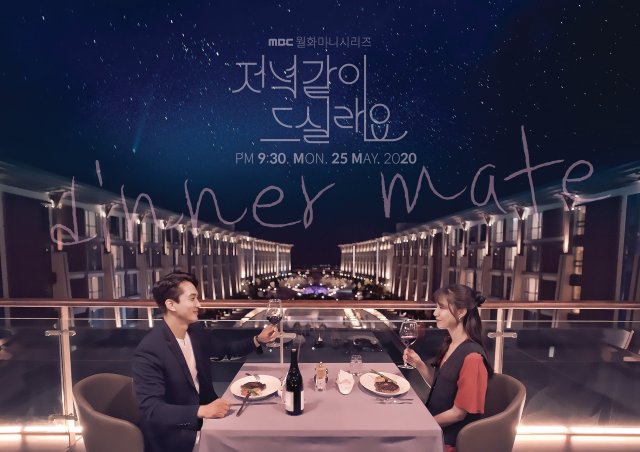 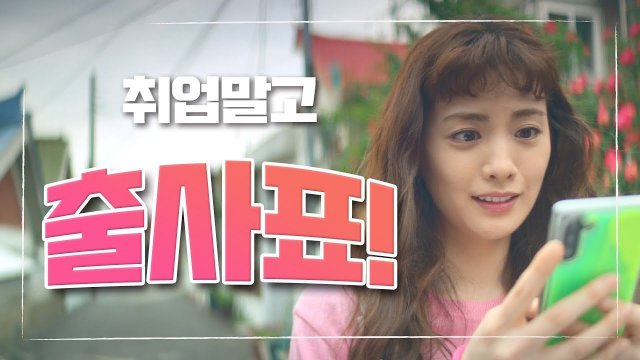 First teaser and poster released for the upcoming Korean drama "The Ballot"...More