Kim So-hyun's Stills From "River Where the Moon Rises" 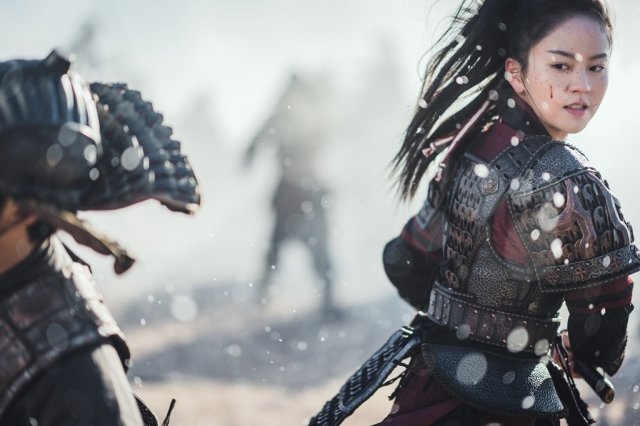 The new KBS 2TV drama "River Where the Moon Rises" released stills of Kim So-hyun (Princess Pyeong-kang) on the 18th...More 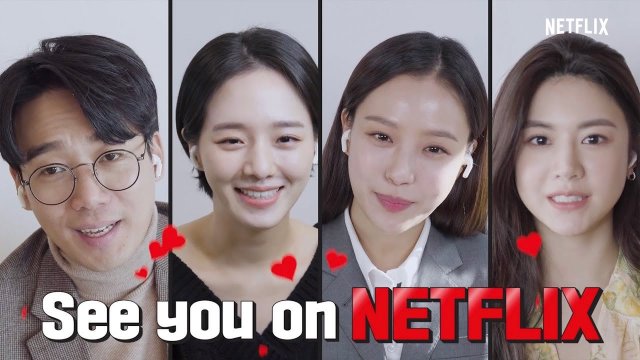 On January 17th Netflix Korea released a new video featuring various "Sweet Home" actors answering various questions. The actor participating include Kim Nam-hee-I, Go Min-si, Park Gyu-young, and Go Yoo-jung. The theme of the interview was TMI questions, with TMI being short for Too Much Information...More 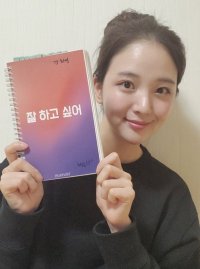 On January 18th Kim Chae-eun's agency Endmark released the actresses statement about "Growing Season" which had aired its final episode on January 15th. In "Growing Season" Kim Chae-eun played Ha-yeong, a young woman in a long-term relationship that undergoes stress due to the discovery that she has a sexually transmitted disease...More

[HanCinema's News] "True Beauty" to Be Broadcast in Japan 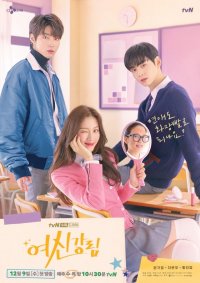 The Japanese branch of CJ ENM recently announced that the South Korean drama "True Beauty" would be making its debut on Japanese airwaves. While a final broadcast date has not yet been set, "True Beauty" is expected to begin airing sometime in April on the Japanese version of Mnet...More 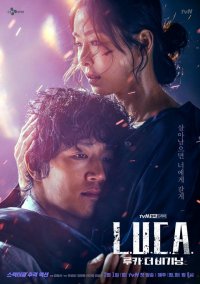 New poster and teasers added for the upcoming Korean drama "L.U.C.A. : The Beginning"...More