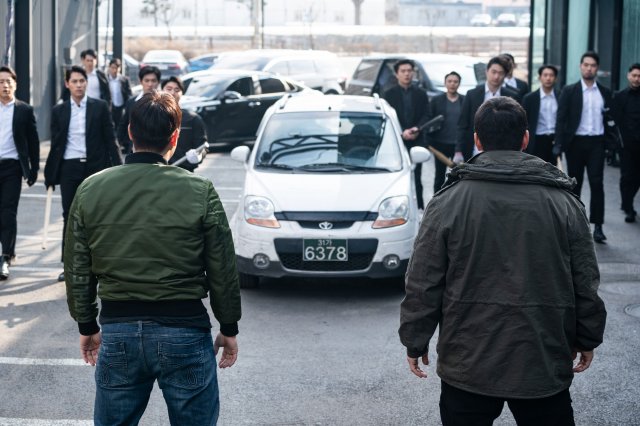 There's a sort of brute elegance in the title to "Two Big Men" that very aptly encapsulates what this movie's about. Dong-beom (played by Woo Kang-min) is a big bully of a detective who uses his bulk to intimidate people. Kang-cheol (played by Jung Jong-woo) is equally big, but generally kind-hearted and so socially awkward it's hard to imagine how he got a criminal record. Together, they fight crime, one gaggle of goons at a time...More 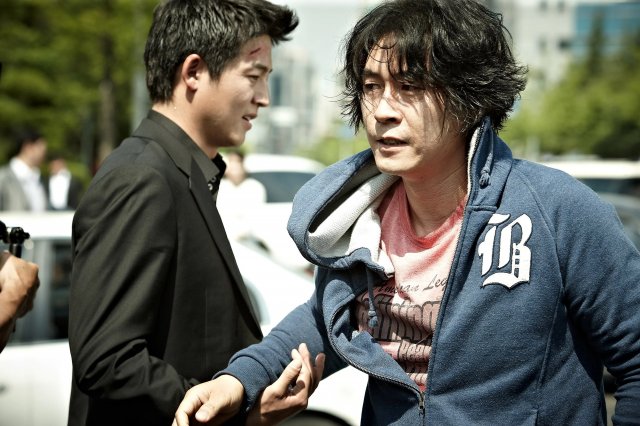 In a bout of inspired and efficient screenwriting, "Troubleshooter" doesn't bother giving us a whole lot of background on ex-cop turned private eye Tae-sik (played by Sol Kyung-gu). Right away he's off to work, and right away something goes horribly wrong, forcing our increasingly cranky problem solver to chase down leads to clear his name. From that point on the story is about as pedestrian as it gets, with no individual twist or turn carrying much weight...More 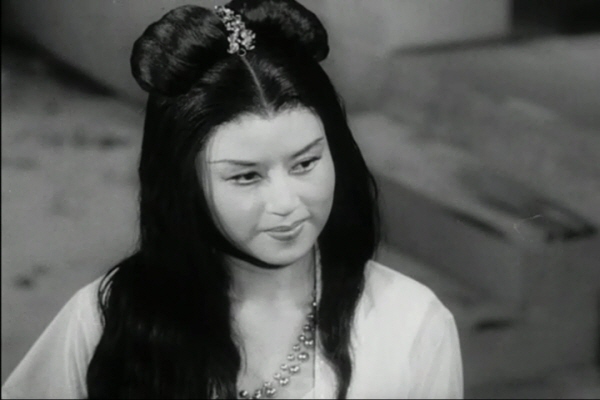 The original Chinese Legend of the White Snake has been adapted in numerous kinds of formats, from operas to stage plays, to movies and television. At the turn of the decade, Shin Sang-ok decided to try his hand on the original, in a film that is rather different from his previous works, which were mostly focused on realism...More 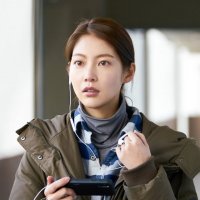 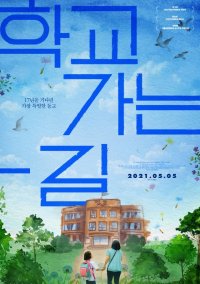 New poster added for the upcoming Korean documentary "A Long Way to School"...More