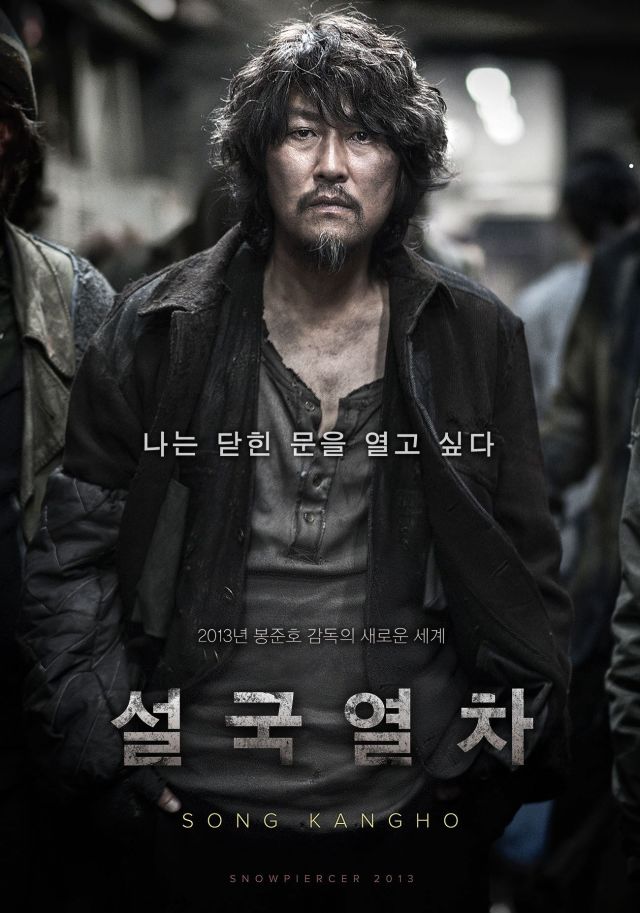 Korean films attracted a record 20 million moviegoers in August. According to the Korean Film Council, 24.36 million people watched Korean films between Aug. 1 and 25.

The figure easily beats the previous monthly record of 18.09 million in February, when "Miracle in Cell No.7" and "The Berlin File" made a splash at the box office simultaneously.

Over the whole year, Korean films exceeded the 100 million-viewer mark for the first time in 2012. With a total of 80 million moviegoers so far this year, they are likely to beat that record equally comfortably and could even reach the 200-million mark.

The sweeping popularity of Korean movies in recent years is attributed to their appeal to a wider spectrum of viewers. "Secretly and Greatly" attracted teenagers who usually prefer TV or online games, while "Miracle in Cell No.7" appealed to the middle-aged.

Another factor is that a wave of films by famous directors hit the theaters -- "Stoker" by Park Chan-wook, "Snowpiercer" by Bong Joon-ho, "The Last Stand" by Kim Jee-woon, and "The Berlin File" by Ryoo Seung-wan. But there have also been unexpected hits by rookie directors such as Kim Byeong-woo's "The Terror Live" and Huh Jung's "Hide and Seek".

Kim Ki-duk's "Moebius", which has been invited to the Venice International Film Festival from Aug. 28 to Sept. 7, will hit cinemas here next month after a re-edit to appease local censors. "Our Sunhi" by Hong Sang-soo picked up the Leopard for best director at the Locarno International Film Festival early this month and is due out in early September.

Korean films will likely continue to dominate the market in the second half of this year as "The Face Reader" and "The Spy", both with a star-studded cast, are released and the Busan International Film Festival takes place in early October.

"Korean Films Set New Box-Office Record"
by HanCinema is licensed under a Creative Commons Attribution-Share Alike 3.0 Unported License.
Based on a work from this source