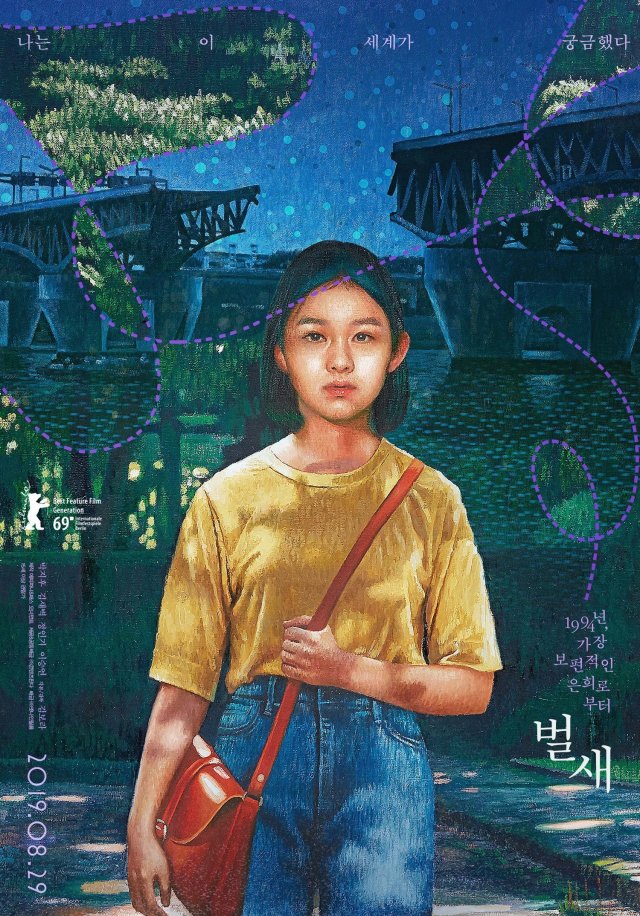 The indie film won the special award among films in the First Feature Competition, which "recognizes the most original and imaginative directorial debut".

It is the 28th award bestowed on the film, which has been earning praise at overseas film festivals and has drawn about 130,000 moviegoers here, an impressive feat for an indie film.

According to the website of the festival, Kim "brings both humor and elegance to her autobiographical debut, capturing the tiny moments when perceptions shift in a young person's life".

"House of Hummingbird" is a coming-of-age drama about a dysfunctional family in Seoul in the early 1990s, when Korea was in a period of rapid economic growth.

"Korean Indie Film Continues to Earn Overseas Recognition"
by HanCinema is licensed under a Creative Commons Attribution-Share Alike 3.0 Unported License.
Based on a work from this source