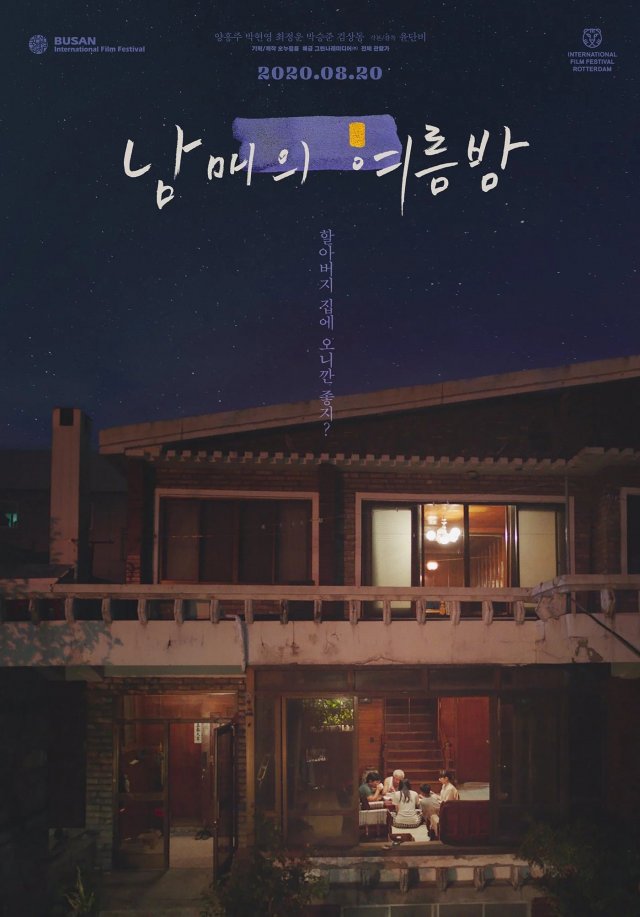 A Korean independent film is drawing attention from the international film world.

"Moving On", the debut feature by director Yoon Dan-bi-I, has been invited to six international film fests including Spain's San Sebastian and Switzerland's Zurich film festivals.

The film explores the complex nature of familial relationships through a tale of a sister and brother who stay at their grandfather's house with their father during a summer holiday.

"Korean Indie Film Invited to Numerous Int'l Festivals"
by HanCinema is licensed under a Creative Commons Attribution-Share Alike 3.0 Unported License.
Based on a work from this source