Korean-Japanese movie "The End of the World" 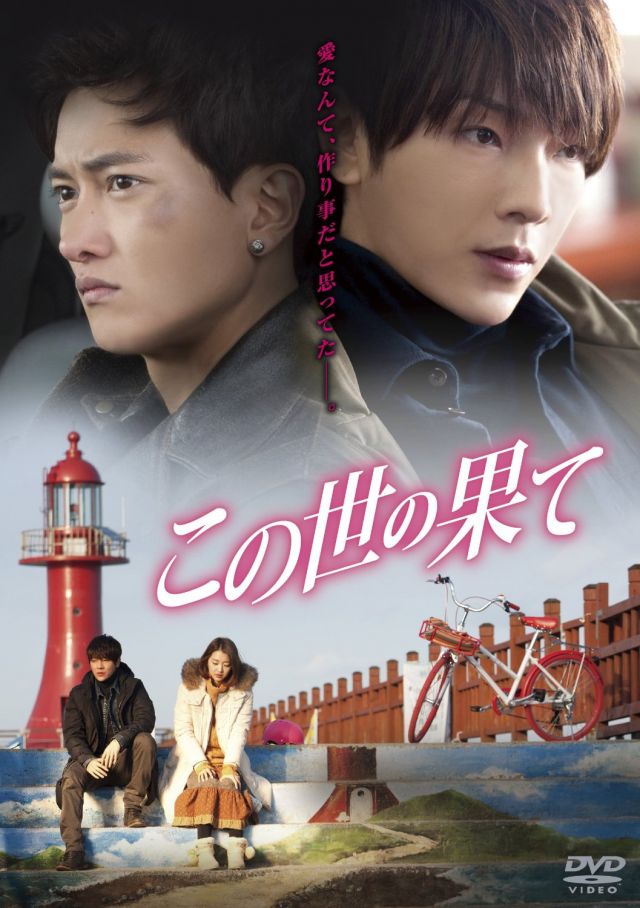 'Soo-yeon' lives in a small island and works as a teacher for a branch school in the village. Dong-kwon, an employee of an errand services company is assigned to a task to find her, who has a rare blood type. However, he falls in love with her at first sight. The movie is about love and conflict between the two.

Not yet released in Korea