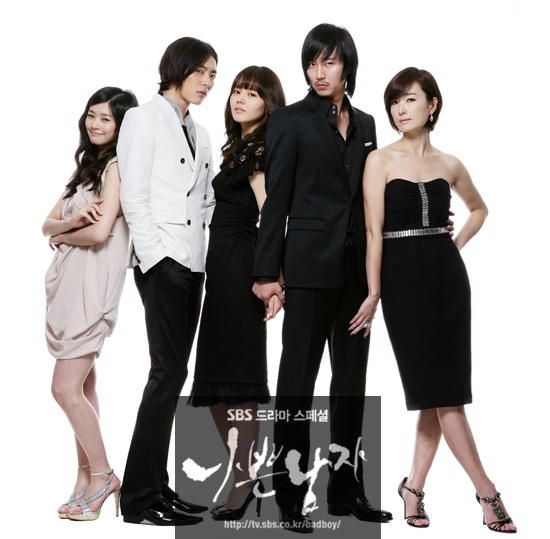 "Bad Man"' is a melodrama about a modern-day man's hidden desires and his revenge on his father's family. There are many twists in the story so that it draws audiences' attention. However, contrarily, because of the many twists, the audience can easily get confused. This Korean melodrama soap opera was issued before it was aired, because it made a contract with NHK (Japanese broadcast) ahead of time. Thus, the casting of Han Ga-in (Moon Jae In) and Kim Nam-gil (Shim Geon Wook) also attracted people's interest. Despite the popularity of all the actors and actresses, the Korean melodrama did not earn a high audience rate (9.3%). 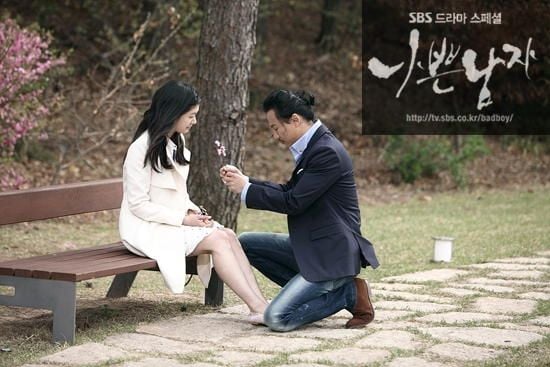 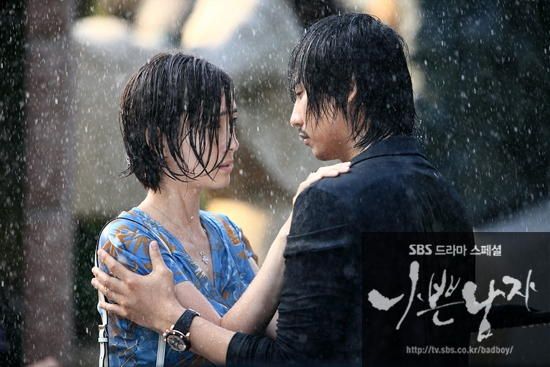 Kim Nam-gil, who plays the main character, Shim Geon Wook, is very popular in Korea recent days. He earned popularity in 2009 by playing Bi Dam's role in a Korean melodrama "Queen Seon-deok". He left to serve in the army in the middle of shooting this Korean melodrama. 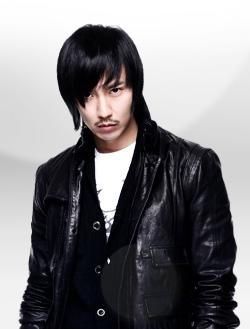 Jane (Han Ga-in) is a strong woman, who dreams of being rich someday. She tries to allure the 2nd son of Hong family with whom Geon Wook is trying to revenge. Then she meets Geon Wook. Although both Jane and Geon Wook are seeing other people, they fall in love with each other. 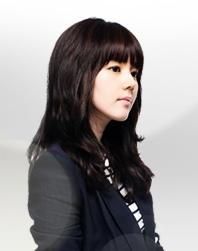 Han Ga-in, who played a Jane role, is admired for her cute face. Although she is married, people still find her very attractive. Along with Kim Nam-gil's popularity, her fame made the Korean melodrama get more immediate attention.

The first daughter of the Hong family, Tera (Oh Yun-soo), finds herself and speaks out her opinions as she meets Geon Wook. She deeply loves him and depends on him, but later she finds out that Geon Wook is actually her biological brother. 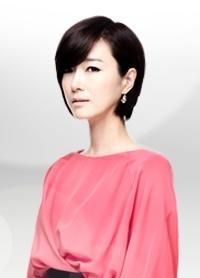 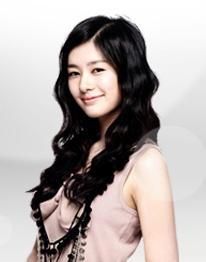 The Second daughter of Hong Family, Mone (Jung So-min), falls in love with Geon Wook at first sight. However, she gets very upset when she realizes Geon Wook is only using her. This is Jeong So Min's first time acting in a Korean melodrama, and she successfully debuts in role. 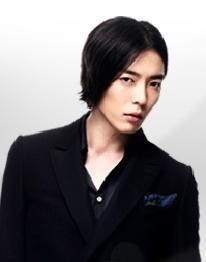 The second son of Hong Family, Tae Seong (Kim Jae-wook), comes into Hong's family after Geon Wook was abandoned. He never feels secure or loved by the family. However, as he meets Jane, he really becomes to like her, but he lets Jane go upon his realization that Jane loves Geon Wook more than him.

The director of this Korean melodrama, Lee Hyeong-min, is a director of "Sorry, I Love You". He is already known in the international market. Because of success in his previous work, this soap opera was also aired in Japan.

"Korean Melodrama - "Bad Man""
by HanCinema is licensed under a Creative Commons Attribution-Share Alike 3.0 Unported License.
Based on a work from this source