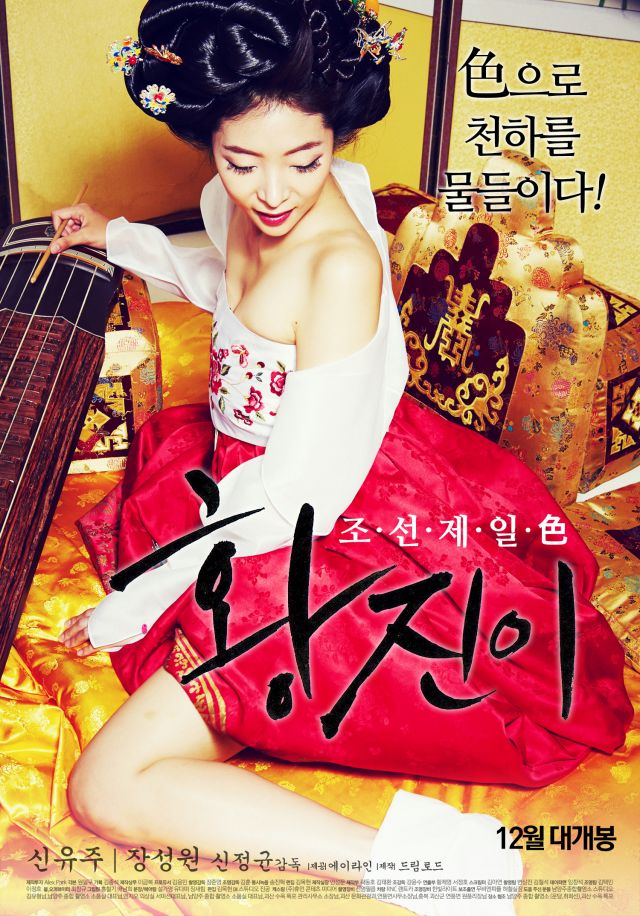 In the middle of the Joseon times, Song-do's gisaeng Jini was skilled in painting and caligraphy. Unlike other gisaengs, she was also intelligent and well educated enough to be called the best out of the Best Three. Byeok Gye-soo is is a scholar who comes down from Hanyang to attend a ball. Unlike his rowdy friends, he has integrity and loves to be around nature. He hears about Jini and his friends get him caught up in a bet that he won't be seduced by her...