Korean movie of the week "Fatal" 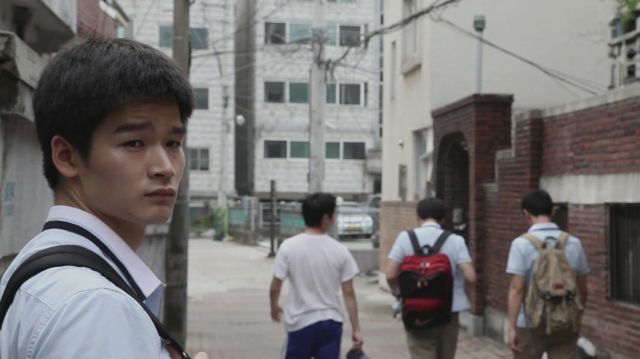 Synopsis
Seong-gong has always been a target for school bullies. One day, the bullies drag him to the home of a fellow high school girl named Jang-mi where they take turns raping her and forcing Seong-gong to do the same against his wish. Ten years later, Seong-gong encounters Jang-mi again at a church, and thereafter he pursues his life seeking her forgiveness without confessing that he was one of offenders. But, when he realizes that Jang-mi is still traumatized, he seeks out the bullies again.