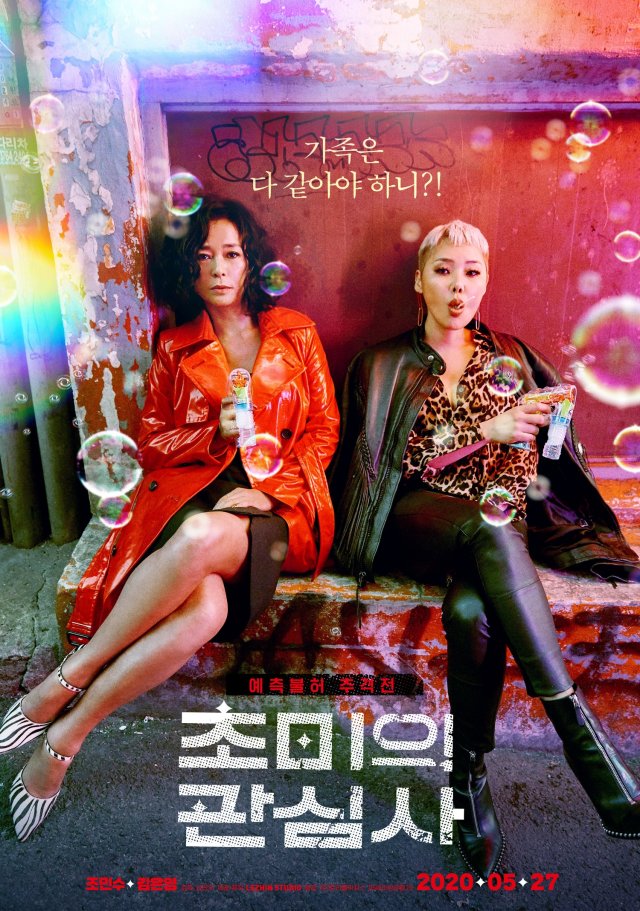 Synopsis
"If there were two people who shouldn't have met, could that have been us...?"
A mother and daughter's variety run to find the missing child!
Soon-deok (Cheetah) is raising the stocks on herself as a singer in Itaewon until her mother (Jo Min-soo) finds her. Turns out her sister, Yoo-ri, ran away with their money! The mother and daughter become a team to find the money and they search high and low for Yoo-ri. That is when they face secrets of the daughter and sister who they thought they knew everything about.