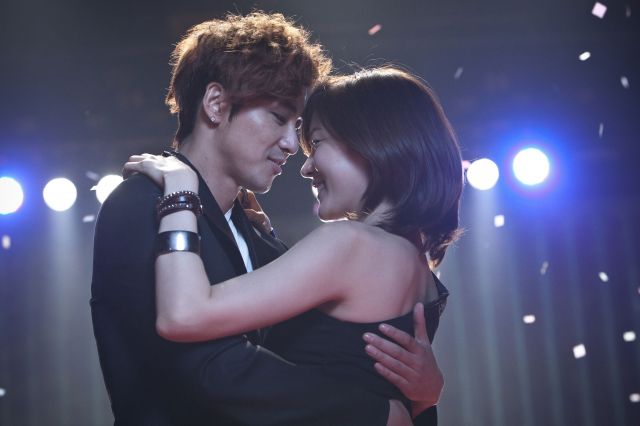 Synopsis
CHA Chul-soo (Kang Ji-hwan) is an overzealous detective who will stop at nothing to nab a suspect. In fact, Chul-soo is so singularly devoted to his career that he can't even spare a moment to shower or change his clothes. With such passion, its no surprise that he is assigned to undercover duty for one of the city's biggest criminal cases... as a runway model. Now Chul-soo is doubly burdened: he must of course catch his crook, but in order to do so, he is going to have to lose 20 kilograms and undergo an absolutely radical makeover at the hands of an old high school acquaintance turned fashion designer, Young-jae (Sung Yu-ri).

Director Shin Terra officially arrived in 2005 with his festival hit "Brainwave". He then went on to make the features "Black House" (2007) and "My Girlfriend is an Agent" (2008), the latter of which took in over 4 million admissions.