Korean movie of the week "The Apprehenders" 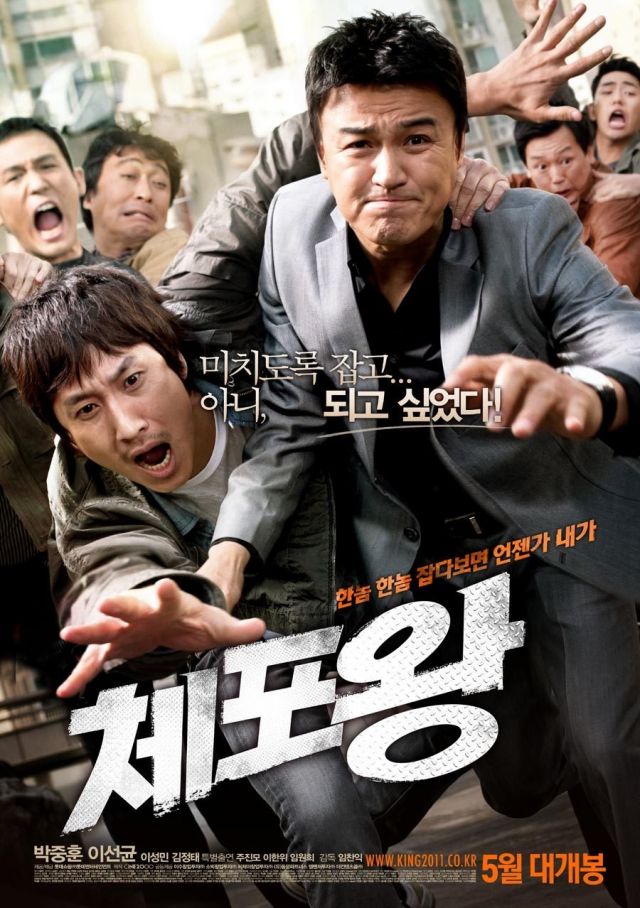 Korean movie of the week "The Apprehenders" (2011)

Synopsis
It's a dog-eat-dog world where only the fittest survives – and, law enforcement agency is no exception. Competition is fierce between the two neighboring precincts of Mapo and Seodaemun who are subject to constant comparison. Mapo Precinct's Chief, HWANG Jae-seong is the top dog with unmatched record. When elite academy-graduate JEONG Eui-chan gets newly appointed as Seodaemun's chief and get his first arrest stolen by HWANG, the rivalry becomes a personal one. And, the race is on for the glorious title of so-called 'Officer of the Year' - and generous prize money that comes with it. Both men have their own desperate reasons to win – HWANG needs the credentials for his much overdue promotion and Eui-chan who is about to become a father is in need of the prize money. When a high profile serial-rape case falls on their lap, the two chiefs go head-to-head to catch the perpetrator. With only 2 weeks to deadline, the first to cuff the criminal will take home the prize.


Also known as "Officer of the Year"