Korean Movie of the Week "The Battle: Roar to Victory" 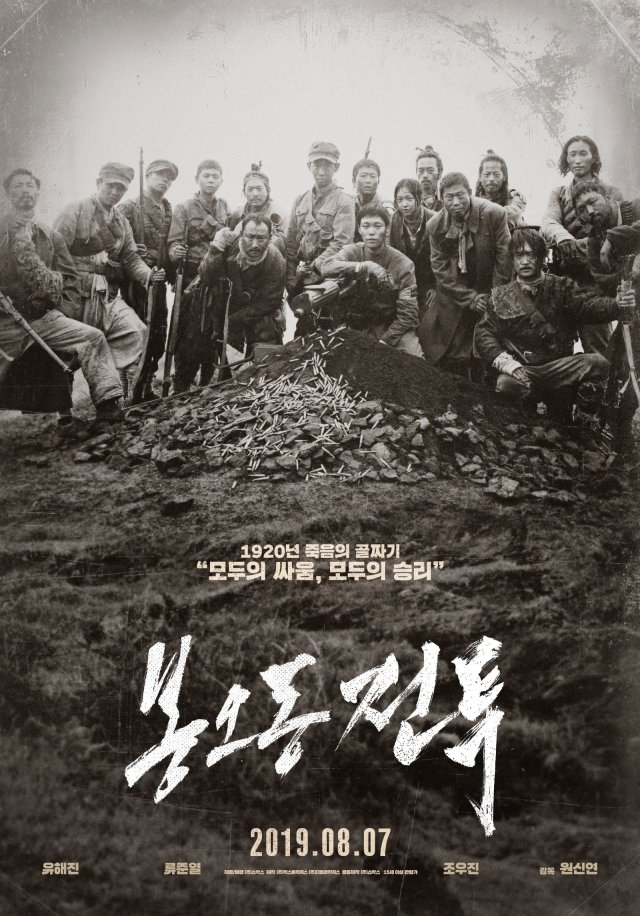 Synopsis
The story of the national independece army who fought for four days for a miracle in the Battle of Fengwudong where they won for the first time.