Korean movie of the week "The Fake" 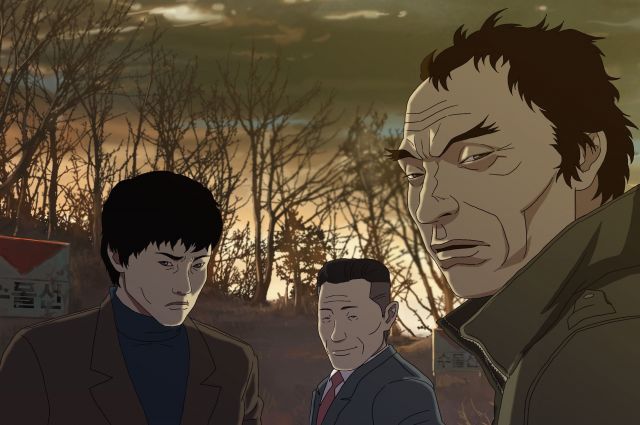 
Read William's "The Fake" review and Christopher's review on HanCinema.