Korean Movie of the Week "The Last Princess" 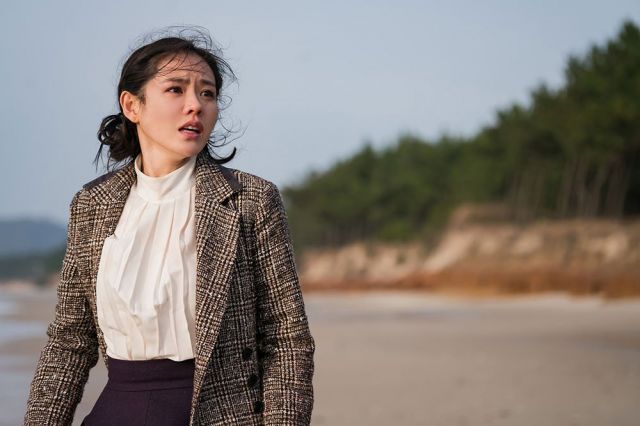