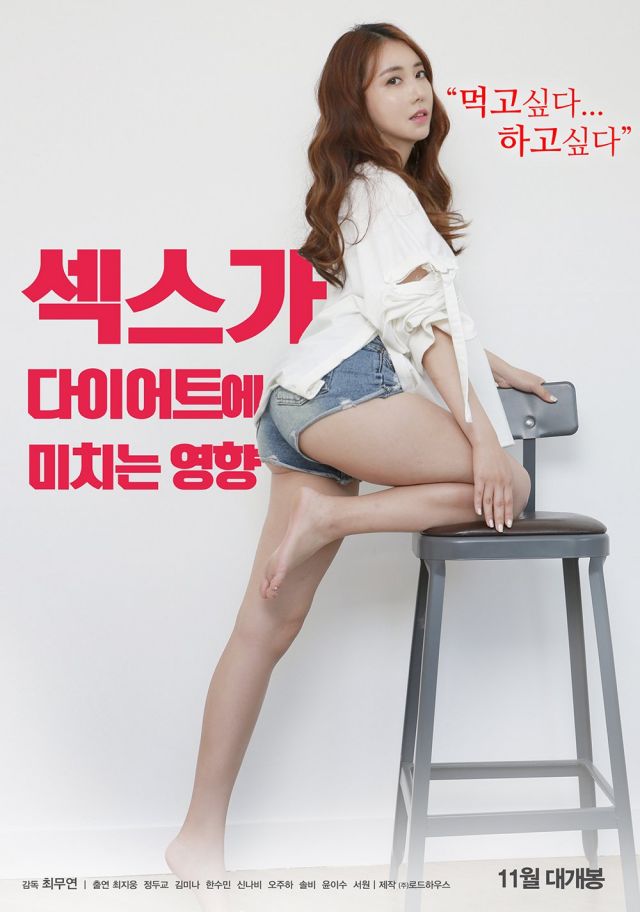 Synopsis
You'll lose weight no matter how much you eat!