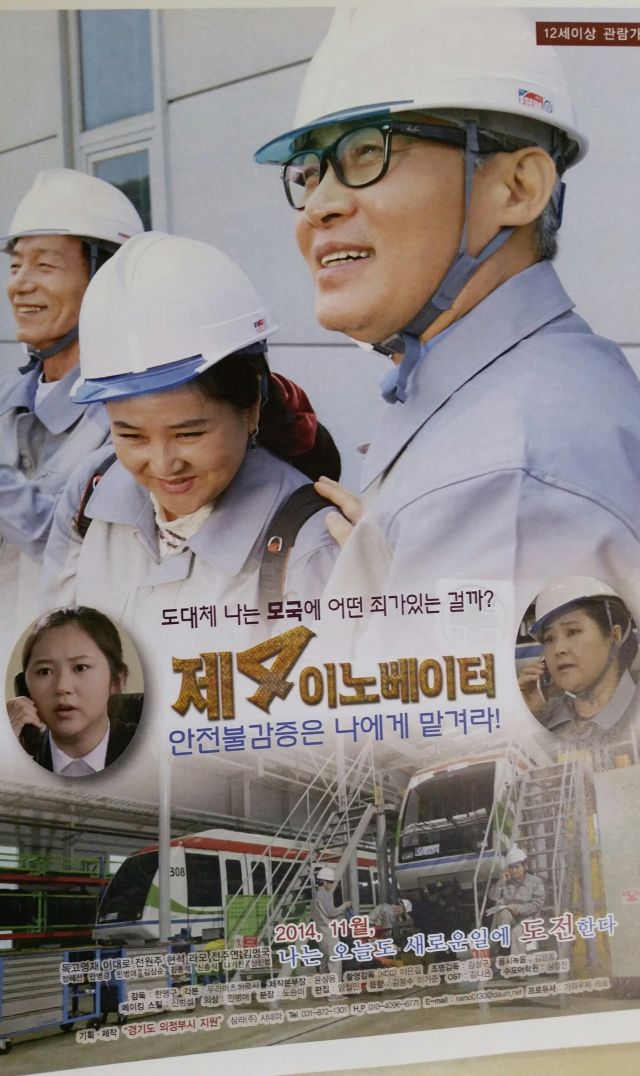 Synopsis
The autobiography of Gawawoochi Ramo, a Korean railroad engineer working in Japan.

Single mom Yeong-mi (Jeon Joo-yeon), who works at a trading company, is deep in thought about putting a stop to the poverty that's been going on for three generations in her family. She then reads in the paper about Japanese yen being four times the amount of the Korean won, then heads to Japan. Yeong-mi is determined that her children shouldn't be kept from going to school because of poverty so she starts making way into the international market. Yeong-mi is cold blooded in the cold world of business where actions come before words, but she's always nice towards her mother (Jun Won-joo) and her children. In the end, Yeong-mi succeeds in bringing her children over to Japan and Japanese man named Fujita has helped her out alot.
Back in Korea, Yeong-mi takes part in the railroad business after having learned developing skills in Japan. Thinking of passing on her technical knowledge to her country, Yeong-mi works hard but outside pressure soon closes in on her. Her supervisors want safety and they want her to open the tracks as quickly as possible... 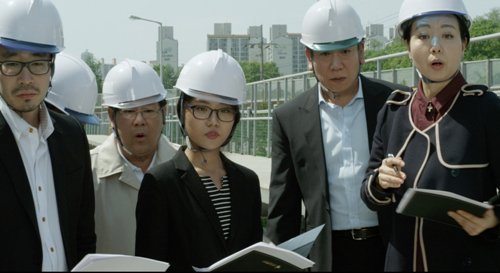 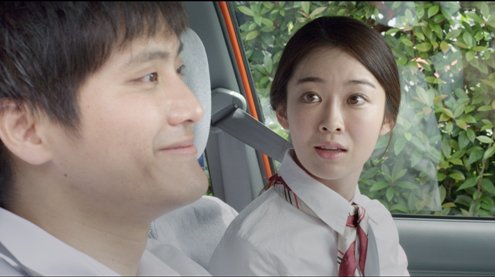 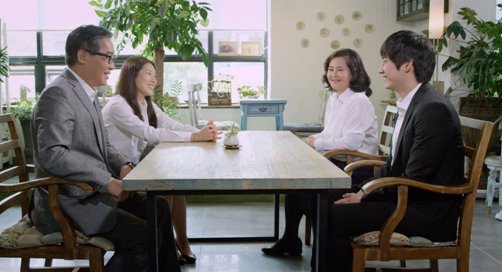 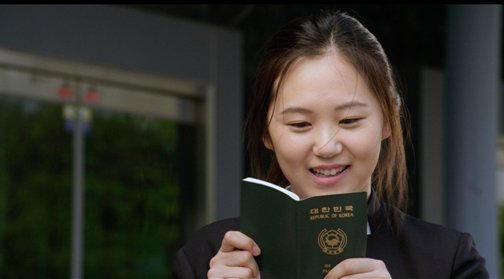