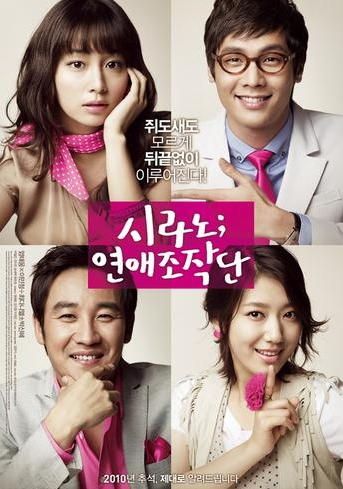 Love is a feeling that one can't really control. It is not easy to love someone but it is even harder to be loved back. Some may have thought about hiring a dating coach, so that they can get away from stress and sadness coming from declines by their dates. The movie "Cyrano Agency" is about an agency that helps the people who can't date. 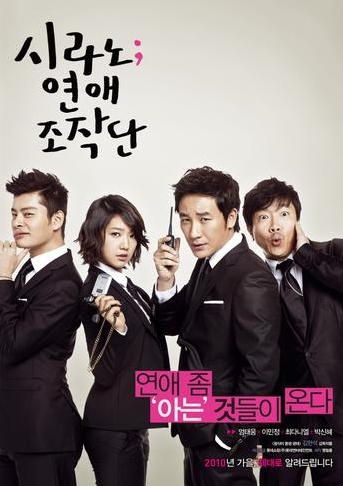 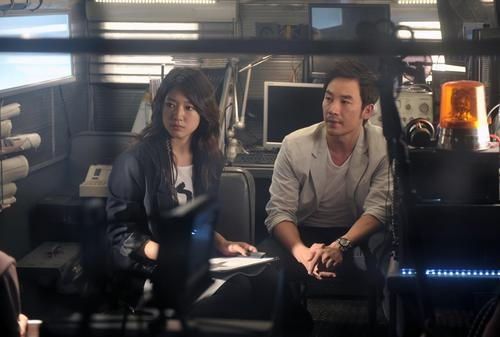 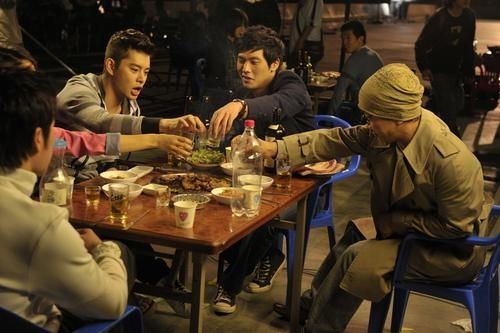 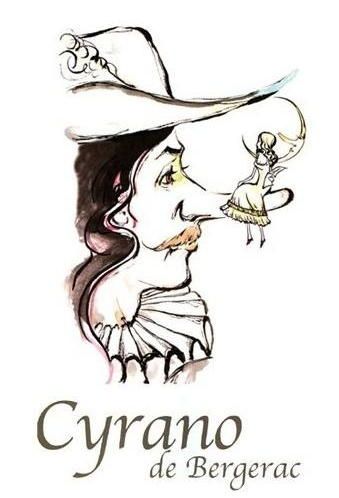 The agency was created based on Edmond Rostand's play "Cyrano de Bergerac"; consists of four people from a theater troupe: the representative Byeong-Hoon (Uhm Tae-woong), operation agent Min-Yeong (Park Shin-hye), and other two. With useful tactics and schemes, they guarantee 100% of success in obtaining romance for their clients. One day, an unpredictable client Sang-yong (Choi Daniel) visits. He is a straight-laced financial trader who thinks of taking time for thinking about the romance is an inefficient way to spend a life. He's in love with a woman named Hee-Joong (Lee Min-jung). Ironically this woman is Byeong-hoon's ex-girlfriend whom he has never gotten over yet. 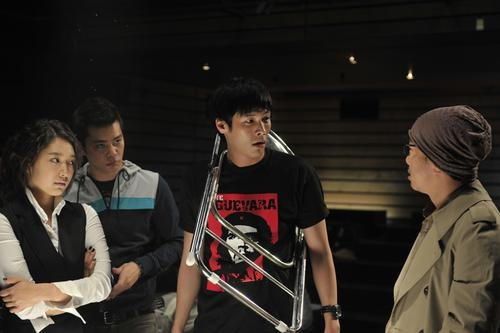 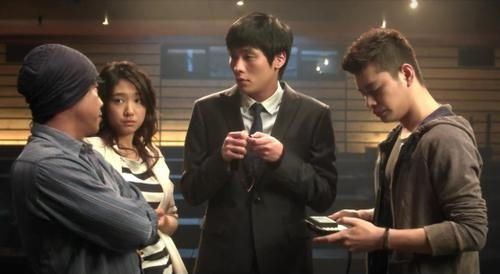 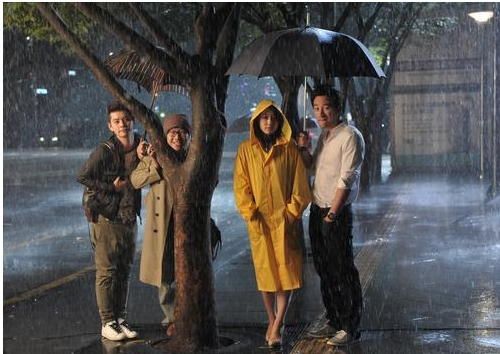 Dating coach may be helpful. Following advices and doing some taught sweet actions may move date's mind and can succeed in going out to dating for couple times. However, just doing some advised actions does not make one a whole different lovable person. The most important thing in love is a sincerity of that person. 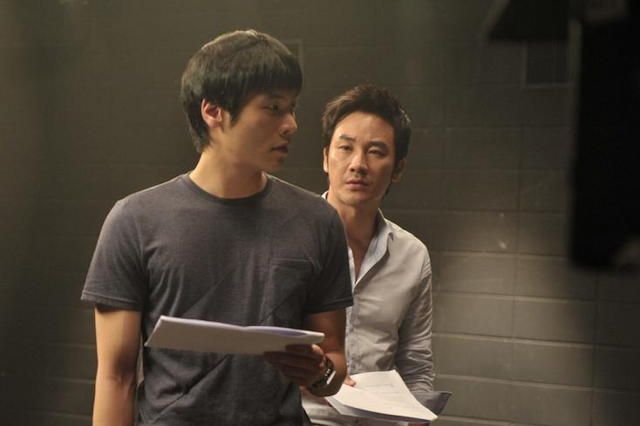 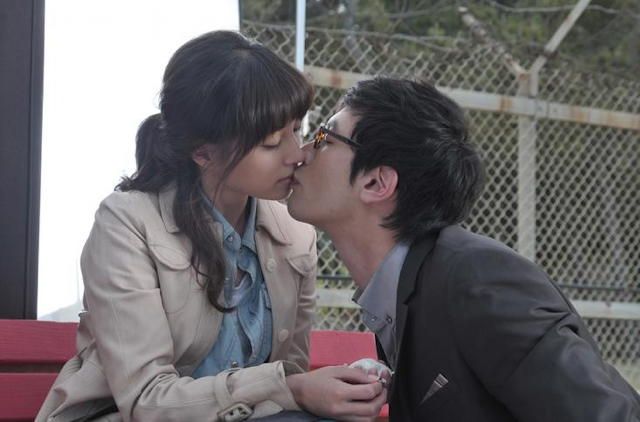 "Korean Movies  Cyrano Agency"
by HanCinema is licensed under a Creative Commons Attribution-Share Alike 3.0 Unported License.
Based on a work from this source