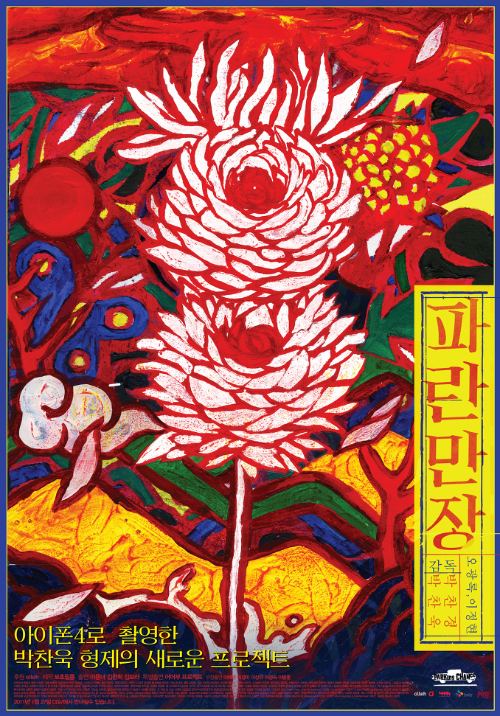 The full Academy Awards nominations have been announced, and while it was disappointing that Korea wasn't included in the Best Foreign Language film category (or, indeed, in any category), I'm sure we'll be seeing a Korean film or two in the nominations in future years.

Much more interesting to me is the resurgence that Korean movies are having at international film festivals. Festivals, especially the top ones like Berlin, Cannes, and Venice, give you a much better idea about international trends and hot topics, where reputations are built, laying the groundwork for more mainstream success.

After rocking the world around 1999 to 2005, the last couple of years have been more quiet on the festival circuit. Many top critics were saying that the rush of the Korean Wave had plateaued, giving way to more mainstream, less interesting movies. 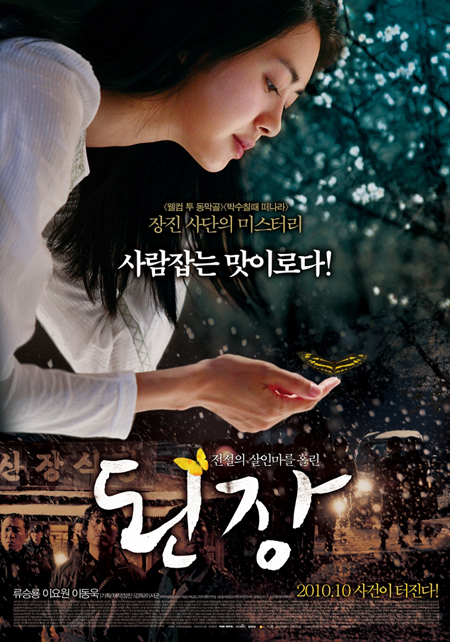 Arthouse favorite Lee Yoon-ki new film "Come Rain Come Shine" is the only Asian movie in the main competition section, screening several days before it makes its debut in Korea. It's the story of a married couple's final few hours together before splitting up, and advance word has been strong for the simple but deep film. Lee Seo-goon (Anna Lee)'s "The Recipe", about a journalist on a quest for the perfect doenjang soup, will even get to open the special section Culinary Cinema, about food-related films. In addition, three Korean films will appear in the Forum section, and another three in the Panorama. 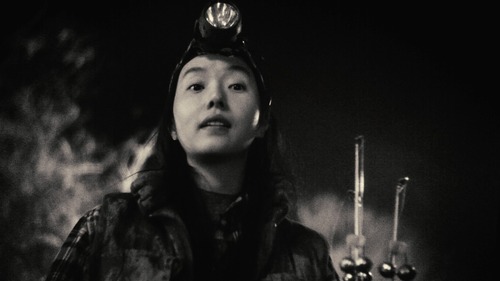 The biggest short film in competition is Park Chan-wook's much-talked-about "Night Fishing", which he famously filmed using an iPhone. But there are other shorts, such as Yang Hyo-joo's "Broken Night" and Christian Jankowski's movie about the late video artist Paik Nam June, titled Cleaning Up the Studio (although the director is German, this film is officially classified as Korean).

Alongside the Berlinale runs the European Film Market, which is a very important place for selling films from all over the world to the rest of the world – over 400 exhibitors and 1,300 buyers from 81 countries last year. All the Korean sellers always make a big splash there, too.

For smaller festivals, Korean movies have a very good showing at this year's Fantasporto, in Oporto, Portugal at the end of February. The festival, which specializes in fantasy and generally odd cinema, will have five Korean films this year, from Kim Jee-woon's big-budget and much-praised (and very gory) revenge thriller "I Saw the Devil", to the small-budget and much-praised (and deeply weird) revenge thriller "Enemy at the Dead End" ("Desire To Kill"). 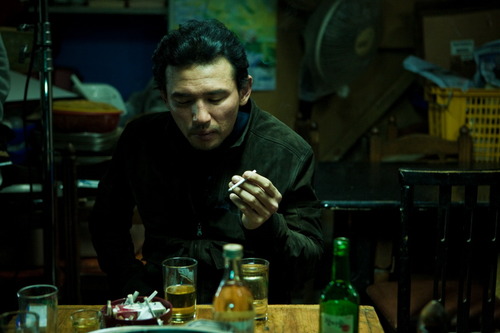 Although Italy's Udine Far East Film Festival does not open until April, already a couple of Korean entries have been announced, the comedy Cynaro Agency, and the action film Troubleshooter. In general, Asia-themed festivals such as Udine and the Deauville Asian Film Festival always feature plenty of Korean content.

For me, I like the smaller festivals, where only one or two films are playing at a time, so everyone gets the sense of sharing in a common experience. It's a more intimate, communal experience. Udine is a quiet Italian town, just north of Venice, with enthusiastic audiences and a nice town center showing the movies. Fantasporto especially is a lot of fun, set in a gorgeous old part of Oporto. (Sadly, Barcelona's Asia Film Festival was canceled, so is no longer an option).

So, no Oscars for Korean movies this year, but perhaps more high-profile opportunities for Korean films to shine than for a few years. When this year's Oscars are on this Feb. 27, hopefully, I will be in Oporto, enjoying some good new movies. 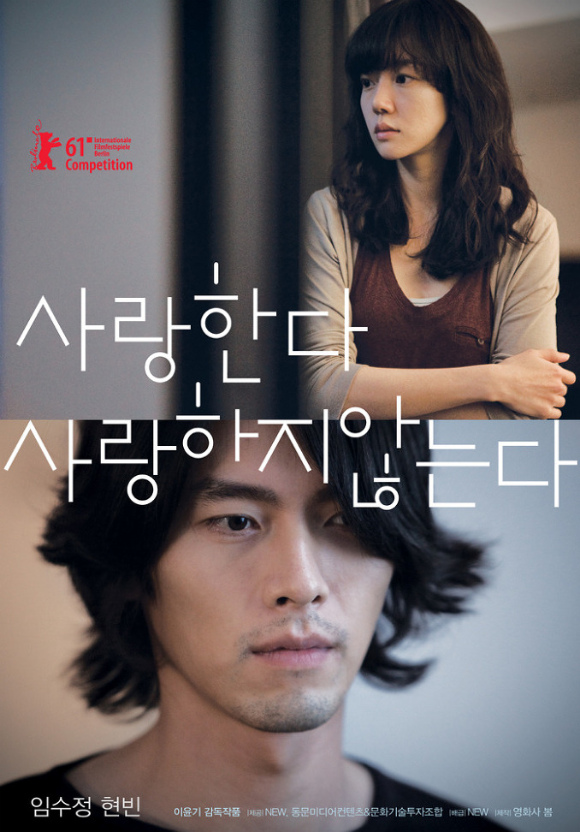 "Korean Movies Coming to International Film Festival"
by HanCinema is licensed under a Creative Commons Attribution-Share Alike 3.0 Unported License.
Based on a work from this source