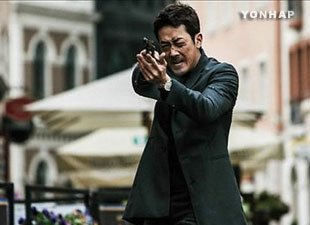 Korean movies released this year are enjoying enormous popularity and rave reviews from movie fans just as they did last year.

"The Berlin File", a film about South and North Korean spies, drew more than two million people just a week after its release.

The movie "Man on the Edge" opened last month and has since attracted three-point-seven million people. "Miracle in Cell No.7" has drawn two-point-nine million people. And Korean blockbuster "The Tower" has become this year's first movie to attract five million people.

The number of people watching Korean movies topped ten million in January, up more than 20 percent from last year when domestic movies drew over 100 million viewers from the first time in history.

Korean movies are off to a good start this year, as proven by their huge popularity in the first month of the year.
Reported by KBS WORLD Radio Contact the KBS News: englishweb@kbs.co.kr

"Korean Movies Continue to Enjoy Enormous Popularity in 2013"
by HanCinema is licensed under a Creative Commons Attribution-Share Alike 3.0 Unported License.
Based on a work from this source