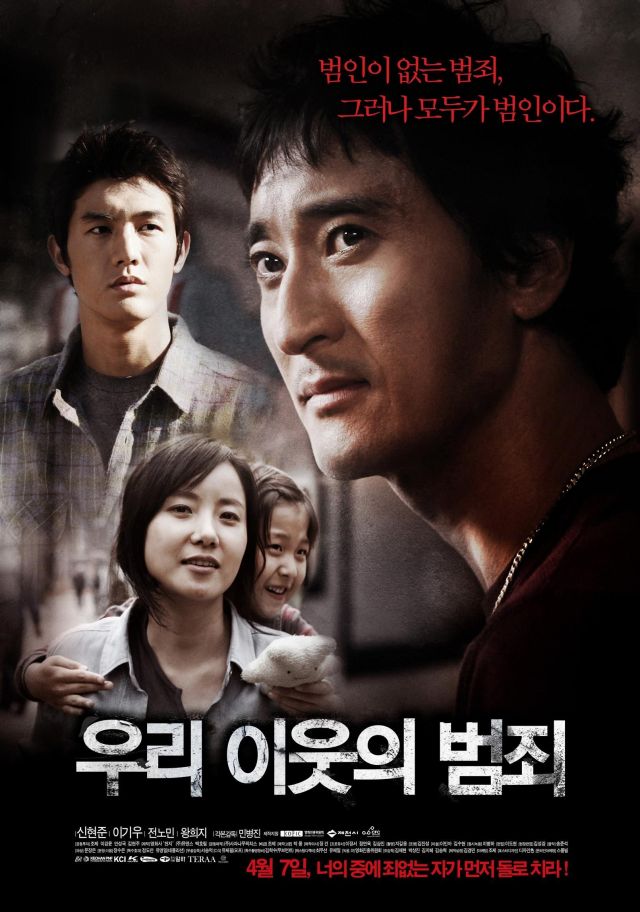 Korean movies opening today in Korea "Sin of a family", "The Way Back" and documentary "Calling 3: Himalayan Schweitzer"

Previously known as "Family Picture"
Synopsis
Detective Cho (Shin Hyun-joon) is incompetent and always fails to be promoted. His only pleasures in life are spying on neighbors who are having affairs or binge drinking. One day, Cho comes across the corpse of what seems to be a child on a nearby mountain and he decides to investigate the case, thinking that this is his last chance to impress his boss.
Cho enlists the help of his partner, Detective Lee, and together the two embark upon an investigation that will test their professional judgement. The more they learn about the case, the more they come to suspect that the poverty-stricken father of the dead child is their killer. But the case goes off course when the two begin to sympathize with him.
With the number of child murders increasing every year in Korea, the film tackles a timely subject with compelling performances by actors including Shin and Jeon No-min, who is currently starring as a butler at a local conglomerate at MBC drama series "Royal Family".
It is the first film directed by filmmaker Min Byeong-jin and the first film produced by Shin, who has been active in film industry for the past two decades. Shin established a production company of his own last year and this crime drama is its first offering. 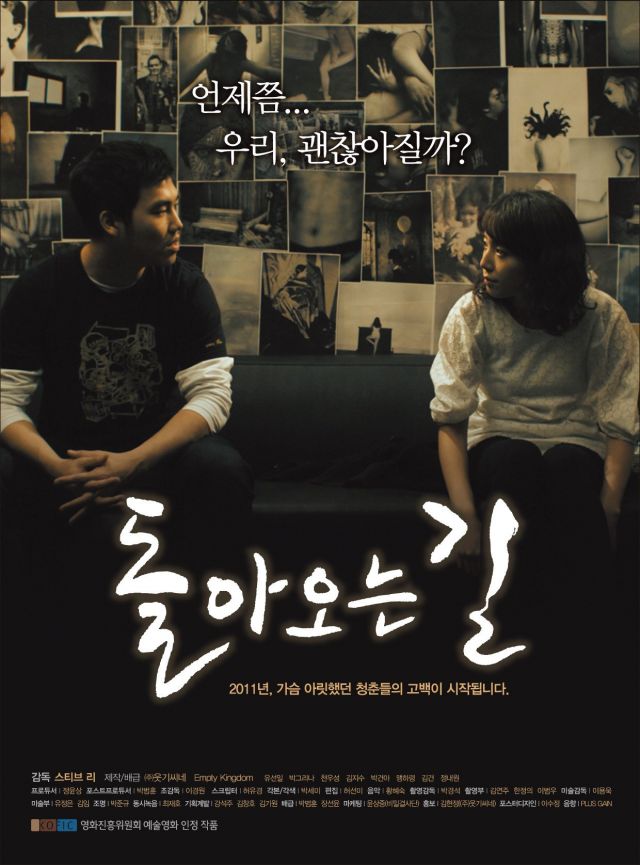 Synopsis
"Are you the only one who lost a friend? We lost one too and we're all going through the same thing!"
The growth of lost youths after losing a precious friend!

Seon-il leaves on a trip with the shock of having lost a friend in an accident and returns to his friends a year later. However, Seon-il is very much like the Dead Friend. They just watch him without a word. Their friendship isn't like before and feels risky.
One day, love finds Seon-il. He experiences the sweetest times of his life through Ji-soo but due to an unexpected incident everyone feels unfamiliar! 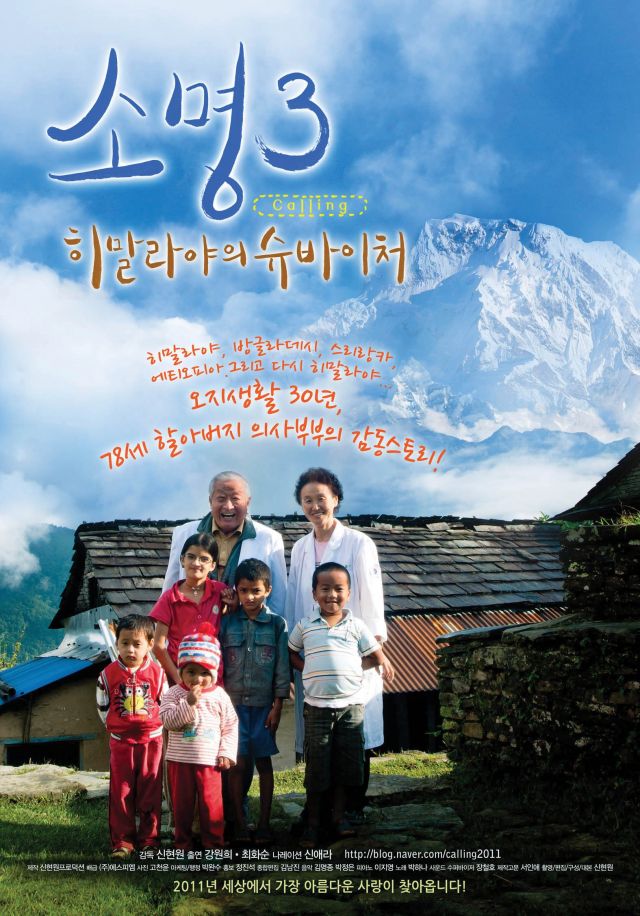 Synopsis
A 78-year old grandfather... dreams of the Himalayas.
The first medical missionary from the Severance.
A touching story about an old doctor and his wife who dream of 30 years in the wilds. "Calling 3: Himalayan Schweitzer"
During the Korean War, Kang Won-hee missionary flees from North Korea, experiences the misery of the war and goes to medical school.
Having being touched by Schweitzer's biography, he goes to a doctor less village anytime he can and gives treatment and returns the love and favor of those missionaries and soldiers who passed during the war.
-The first medical missionary from Severance becomes the Schweitzer of the Himalayas.
He opens a hospital and gets many patients, making a lot of money but something inside him feels empty. Missionary Kang Won-hee wraps up the hospital and joins the road of a missionary. Himalayas, Sri Lanka, Bangladesh, Ethiopia... and Himalayas again.
Looking at 30 years of wildness, missionary Kang Won-hee climbs the Himalayas again with his house call bag.