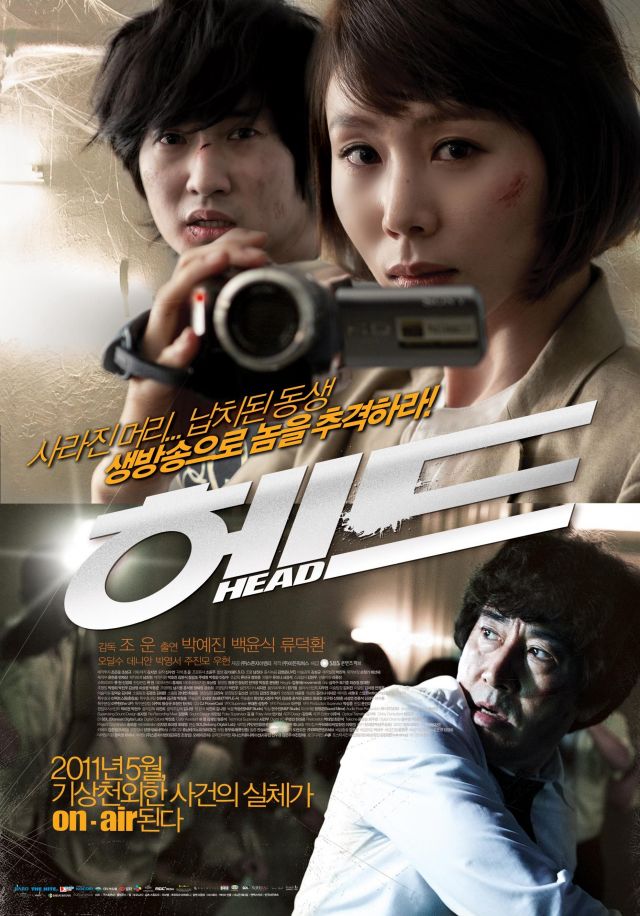 Synopsis
With Danny Ahn from GOD and Park Ye-jin, a female reporter gets involved in illegal trafficking of human organs. 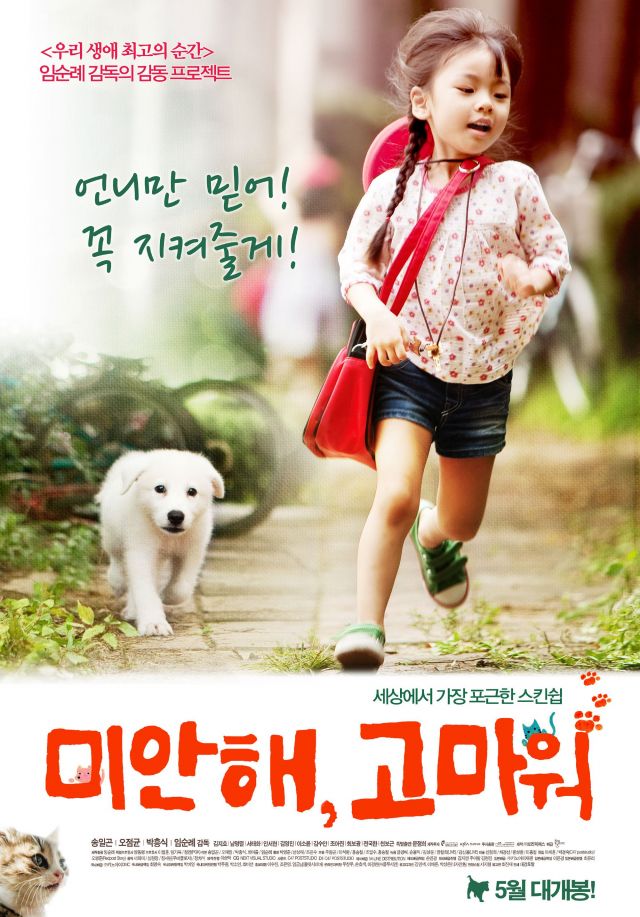 Also known as "Living With The Animals" (동물과 함께 사는 세상, Dong-mool-gwa Ham-gge Sa-neun Se-sang)
Synopsis
"Sorry, Thanks" is an omnibus film by four filmmakers who each contributed a short film about the relationships between humans and their pets.

According to relevant groups, including Korea Animal Rights Advocates, there are about 10,000 pets in Korea, meaning that an average family of four has one, whether it is a dog, cat or an exotic animal such as an iguana. But pets are continuously being abandoned for diverse reasons. The film explores the causes and people behind the issue, which has grown increasingly serious of late.

The filmmakers are known for their involvement in animal rights: Yim Soon-rye is an advocate for Korea Animal Rights Advocates and Park Heung-sik is famous for lyrical films such as "My Mother, the Mermaid" (2004).

Park's "My Younger Brother" depicts a 6-year-old girl's separation from her dog, which she treats as an imaginary sibling. When the girl's mother gets pregnant with her second child, the family decides to put the dog up for adoption, a frequent occurrence in Korea.

"Catty Kiss", directed by Lim, focuses on the harsh lives of abandoned cats. The film tells the story of an old maid who regularly takes in stray cats, a hobby that becomes a source of conflict with her father, who can't understand why she pours so much of her money, time and effort into caring for the cats, which have traditionally been regarded with suspicion in Korea.

The troubled relationship between the father and daughter, however, begins to turn around as the two take care of the cat together.

"Chu Chu", directed by Oh Jeom-gyoon, depicts the friendship between a homeless man named Young-jin and his newly adopted dog, a stray he names Chu Chu.

The final short is "Thank You, I'm Sorry", directed by Song Il-gon. It focuses on Su-young, a hard-working mom who inherits a dog after his sudden death of her father. Taking care of her father's dog causes her to reflect on her life and she learns to appreciate simple pleasures, just as he once did.