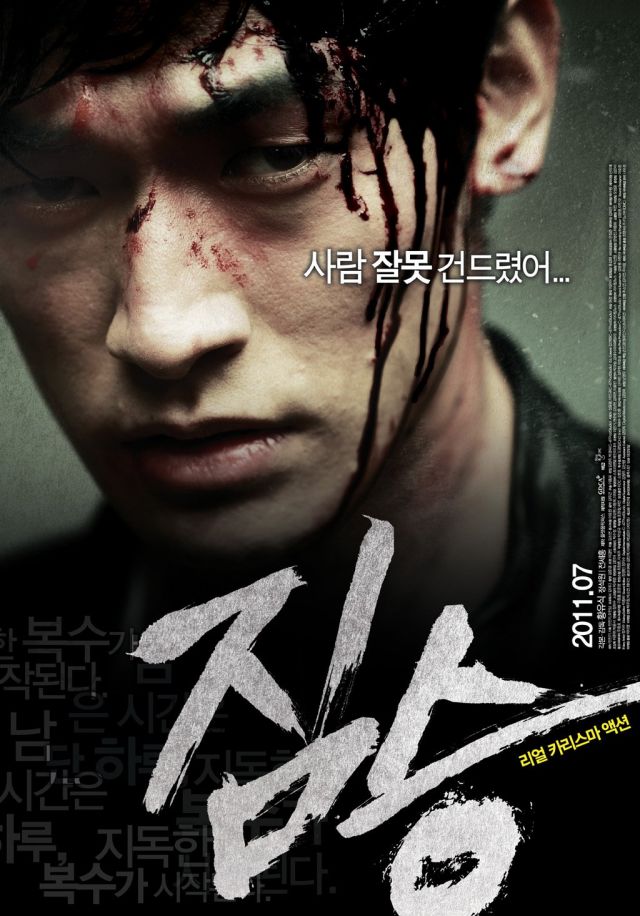 Synopsis
If "Inception" made the controlling of dreams and thoughts come true, "Link" shows how telepathy between people could become a reality.
Lee Jae-hyun, the protagonist of "Link", has a sister who is in a coma. He spends his life wishing to see his sister come back to life however his hope eventually dies out. While grief stricken Lee meets an attractive girl, Su-jeong, through his trusted friend, Gu Seong-wu.
Su-jeong and Jae-hyun not only build their friendship but they develop a link that let them share their five senses and even their thoughts.
As the link gets stronger, Jae-hyun becomes ever more addicted to Su-jeong's power. This infatuation with the link endangers Jae-hyun.
Woody Han, the director, marks his debut for a full-length film with "Link".
Han shows how satisfying humans' desires can be hazardous throughout the film.
The artistic side was respected at this year's Puchon International Fantastic Film Festival as the film was invited by the festival, which came to an end on Sunday. The film sold out all tickets during the festival period.