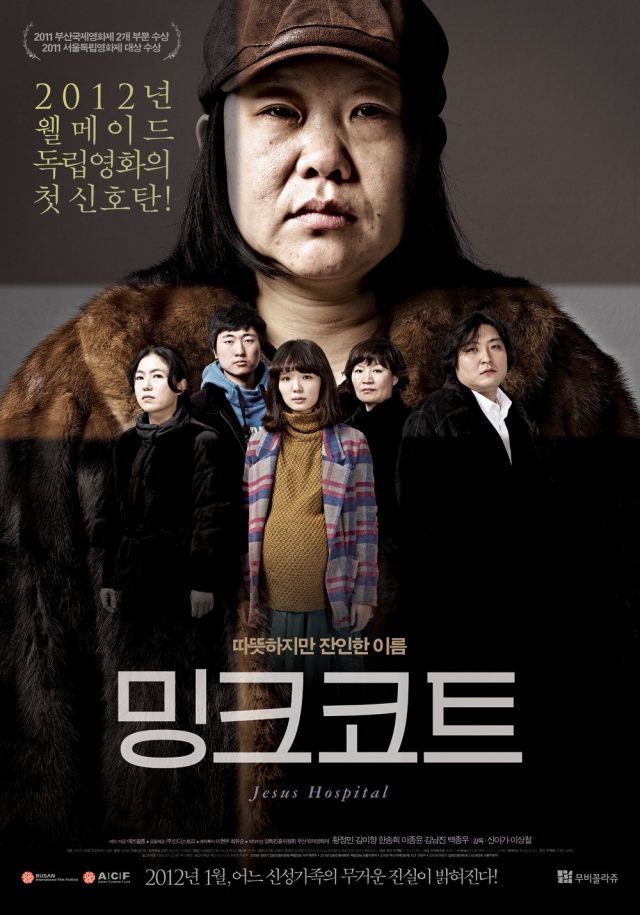 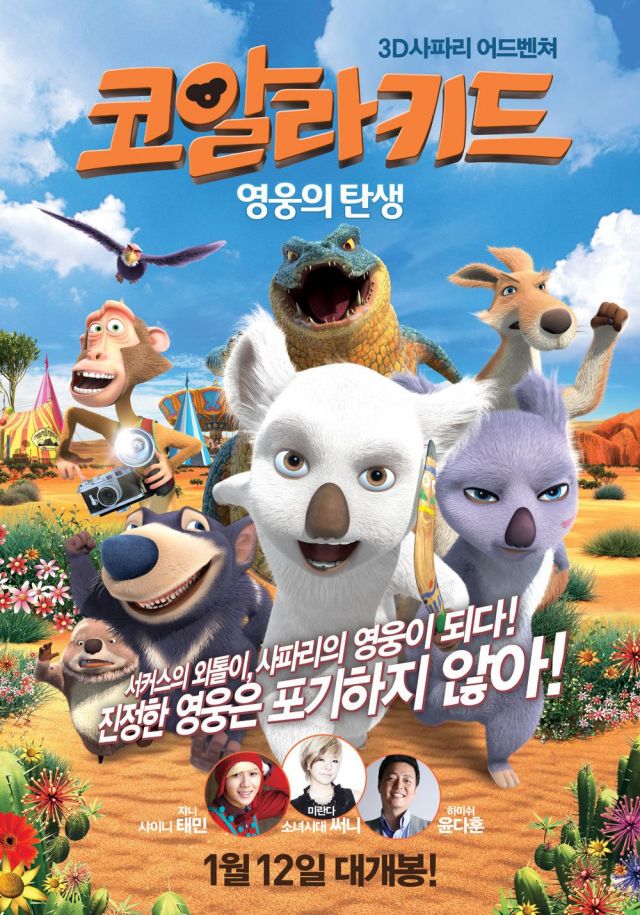 "The Outback" is a co-production between South Korea and the USA.
Synopsis
On January 2012, an exciting 3D safari adventure starts!
Jani, a lonely circus koala, lands in the middle of the Australian wilderness one day by accident. He becomes the 'Koala Kid' when his greedy manager Hamish, photographer Higgins and himself help a group of animals being bullied by Bog the crocodile and his gang. His new animal friends including the cute koala Charlotte and the beautiful koala Miranda, who believes Jani will protect them from the Bog gang. Hamish and Higgins take advantage of Jani by selling pictures of him. One day, the Bog gang sneaks into the area and kidnaps Charlotte. Everyone tells Jani the 'Koala Kid' to go and save her... but will he be able to become a real hero by defeating the gang and saving Charlotte?