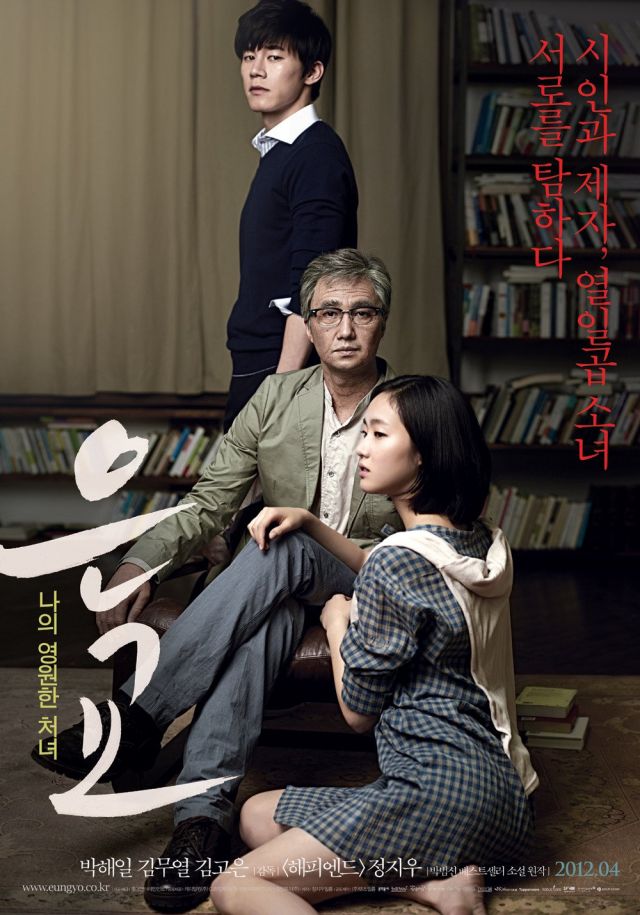 Also known as "Eungyo"
Synopsis
Director Jeong Ji-woo, who directed "Close to You" and "Modern Boy" and also wrote "Moss", returns with a film based on a bestseller by Park Bum-sin. The film is a melodrama dealing with a triangle relationship involving poet Lee Jeok-yo (Park Hae-il) who's in his 70's, writer SEO Ji-woo (Kim Moo-yul) in his 30's, and a 17 year-old girl, Eun-kyo (Kim Go-eun). In fact, the original novel was a sensational hit, which was described as a 'story that should be read at night' by the readers. This film is expected to succeed the expectations of bestselling novels that were adapted to the big screen in 2011 such as "Silenced" and "Punch". In addition, Park Hae-il, who had the leading role in 2011 with the No. 1 box office film, "Arrow, The Ultimate Weapon", will prove his star power with this film once again. Park had to spend 10 hours every day to apply make-up in order to transform into an elderly in his 70's. For such transformation, one of the Korea's best make-up artists, Song Jong-hui, joined the production team. 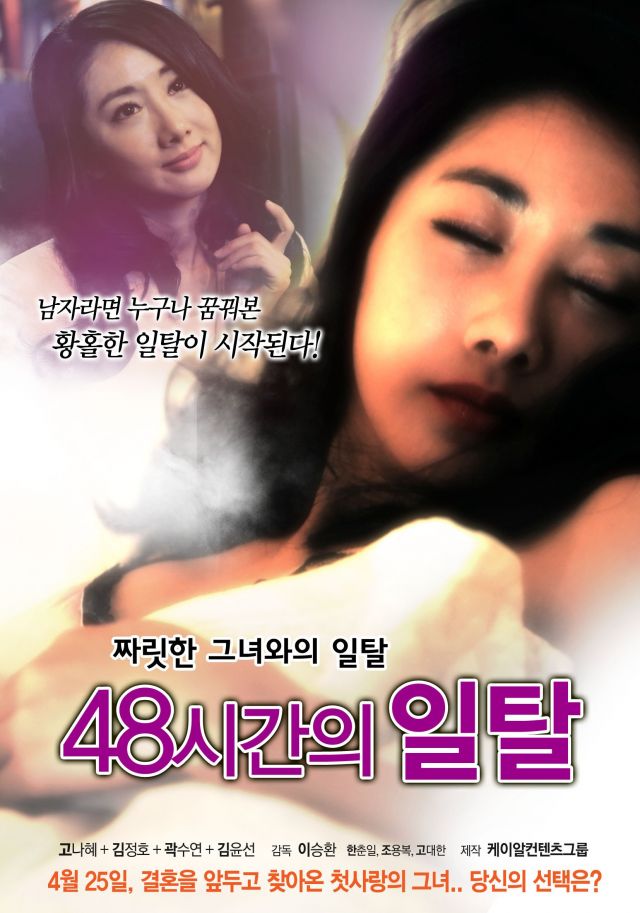 Synopsis
On the day she gets divorced, Seung-mi gets drunk with her partner and best friend So-hee. She coincidentally reunites with her first love Lee Chan who is sitting at the next table and the two drink away the night talking about the past without realizing what time it is. The two end up going to Seung-mi's home and making love but Lee Chan is torn between her and his fiance until they hit the wall of reality.