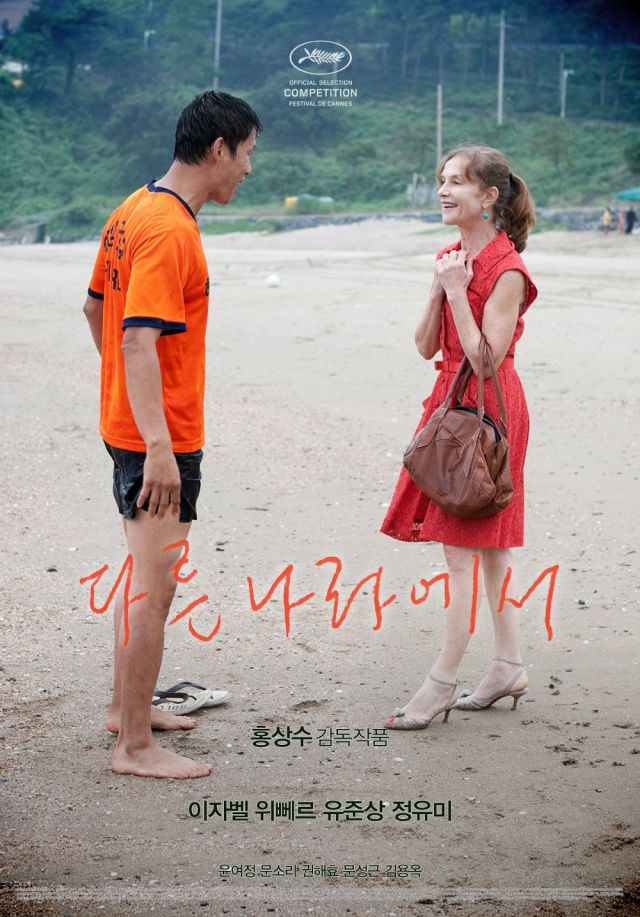 Synopsis
A young film student and her mother run away seaside town of Mohang to escape their mounting debt. The young woman begins writing a script for a short film in order to calm her nerves:
Three women named Anne appear, and each woman consecutively visits the seaside town of Mohang. The first Anne is a successful film director. The second Anne is a married woman secretly in an affair with a Korean man. The third Anne is a divorce whose husband left her for a Korean woman. A young woman tends to the small hotel by the Mohang foreshore owned by her parents. A certain lifeguard can always be seen wandering up and down the beach that lies nearby. Each Anne stays at this small hotel, receives some assistance from the owner's daughter, and ventures onto the beach where they meet the lifeguard. 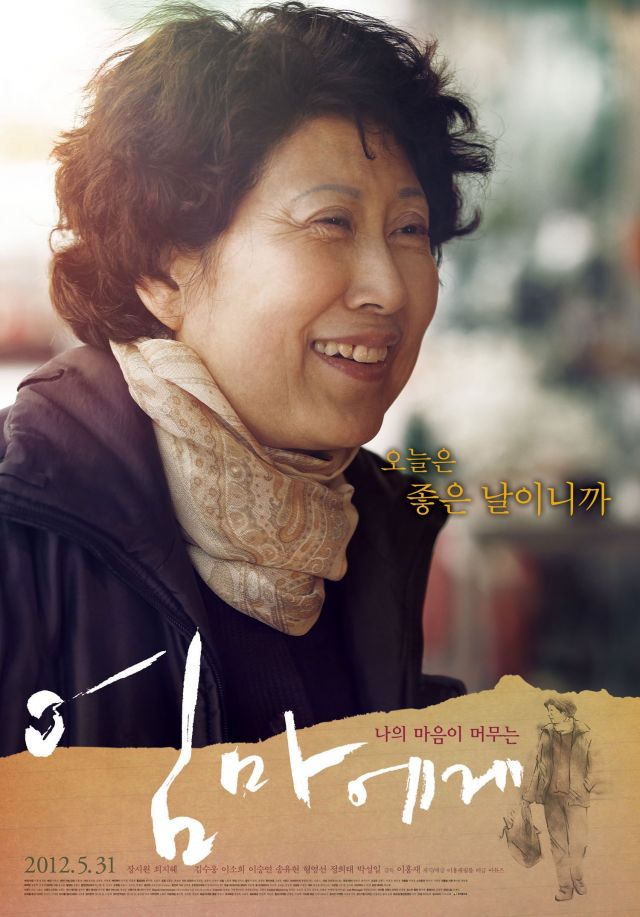 Synopsis
Hwa-jeong and Soon-hyunk is an old aged couple with a son and three daughters. On the first New Year's Day after the death of the only son, Young-min, the family got together although Hwa-jeong had told her daughters not to come. Three daughters had decided to gather at their parents' house with their own families first before visiting their in-law's families. Hwa-jeong wanted to spend the New Year's Day same as any other New Year's Day she spent in the past. But the worst and hidden feelings of each family member came up to the surface after Young-min's death and it finally came into conflict against her wishes.