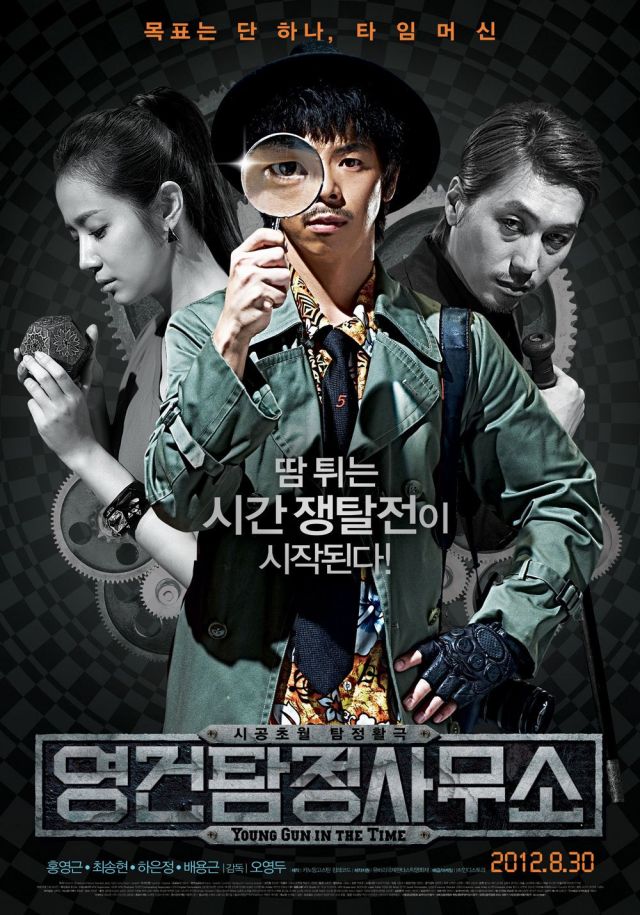 Synopsis
An evil organization has plotted to snatch the time machine! In an unexpected turn of events, a detective Hong Seo-baek get caught up in a fight over time machine. An action-packed sci-fi movie of a detective with a bullet-spewing artificial gun arm kicks ass, leaping through time. 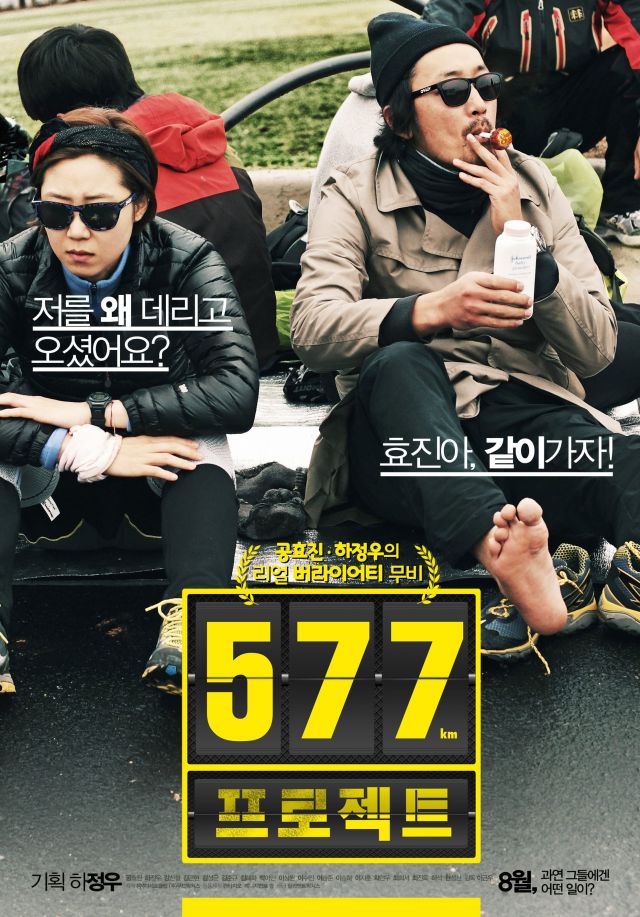 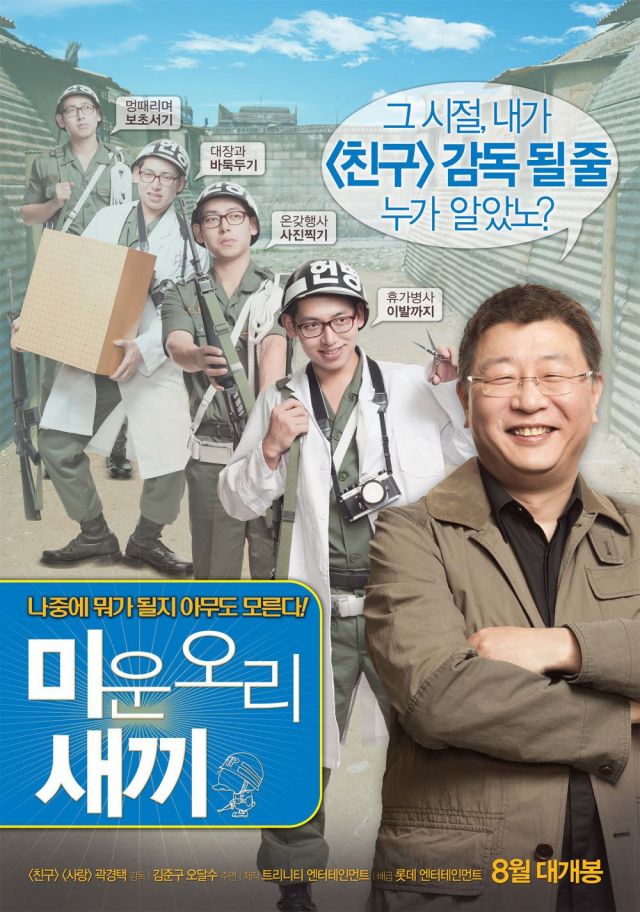