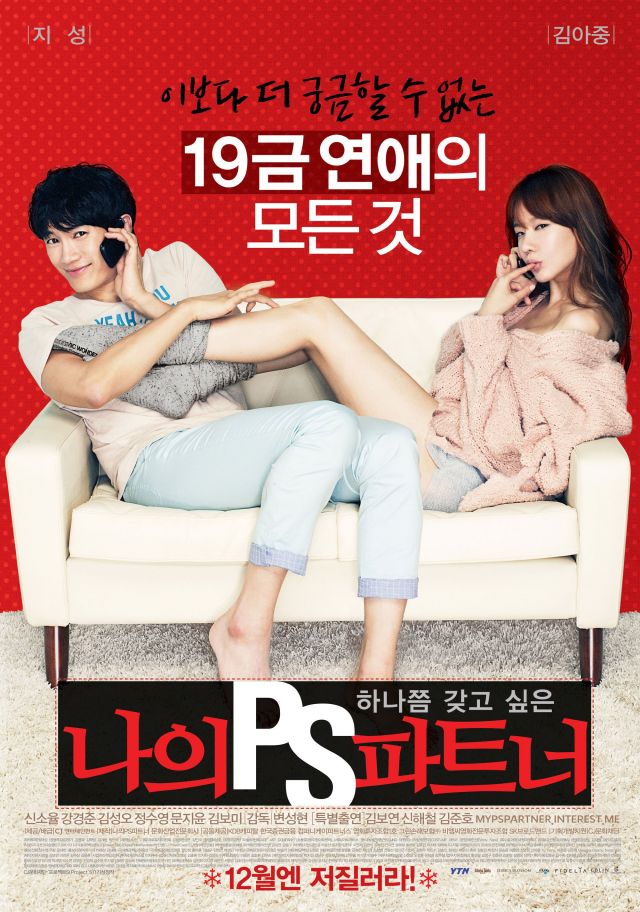 Synopsis
I'm an impatient girlfriend who wants to marry a man then I mistakingly call a stranger. I'ts an exciting, disastrous, sulky episode pleasantly described as a eye popping, exhilarating Rated R romance. 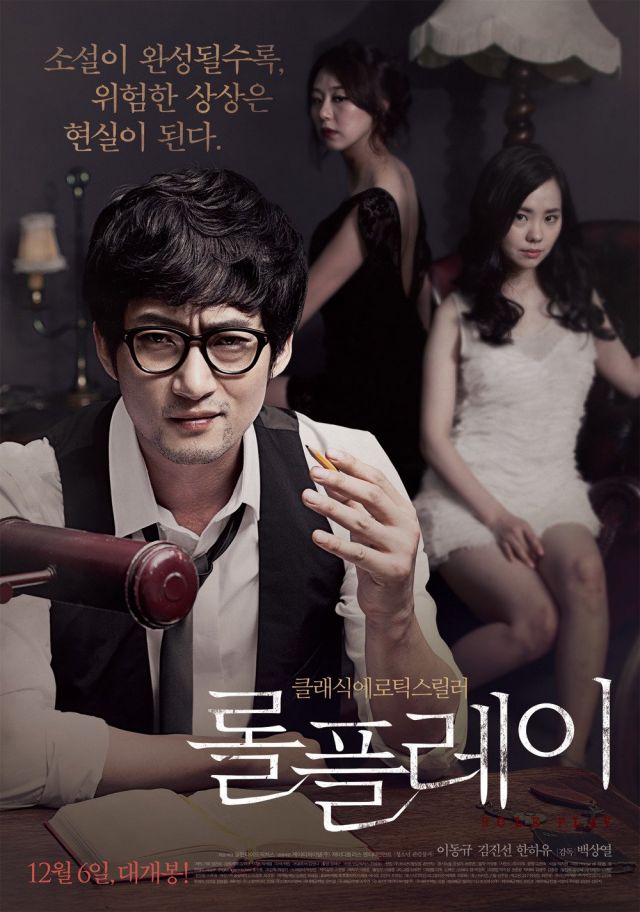 Passion towards creation, mad jealousy...
The provocative role play which travels back and forth imagination and reality starts now...
Best selling writer Jeong-ho attempts at a fatal role play for a passionate new novel. Ji-soo, a famous university professor can't help but suspect her husband as she is full of jelaousy and Hye-in a provocative and attractive university student who jumps into the unstable life of this couple.
Jeong-ho feels she looks just like his first love and considers her A Muse to writing a new novel through the role play. His wife gets jealous when she sees his novel and has sudden intercourse with him as if she is aware of Hye-in... 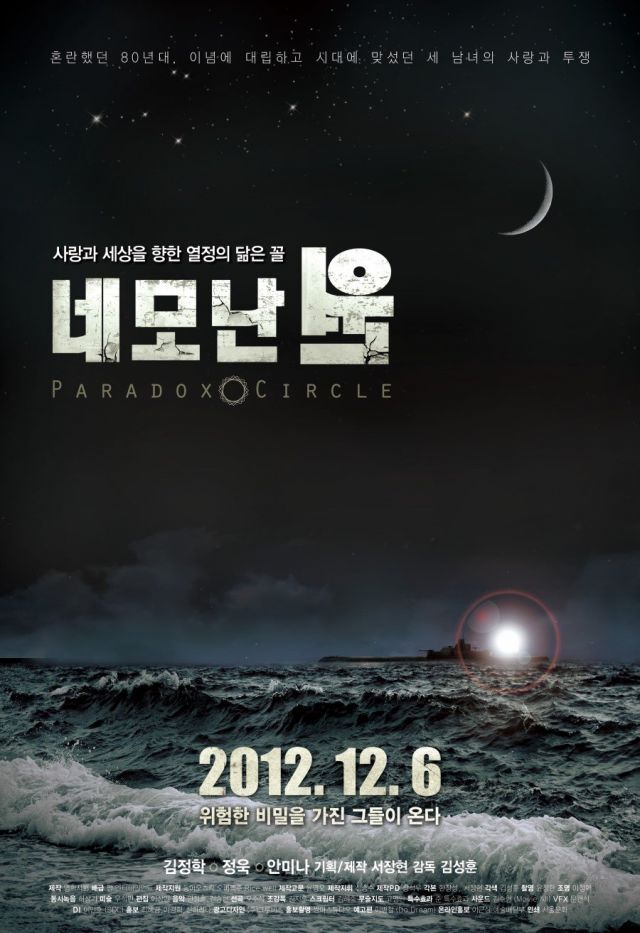 Synopsis
Four athlete friends from the 1980s meet again in 2012 and trace back their memories to the winding path. 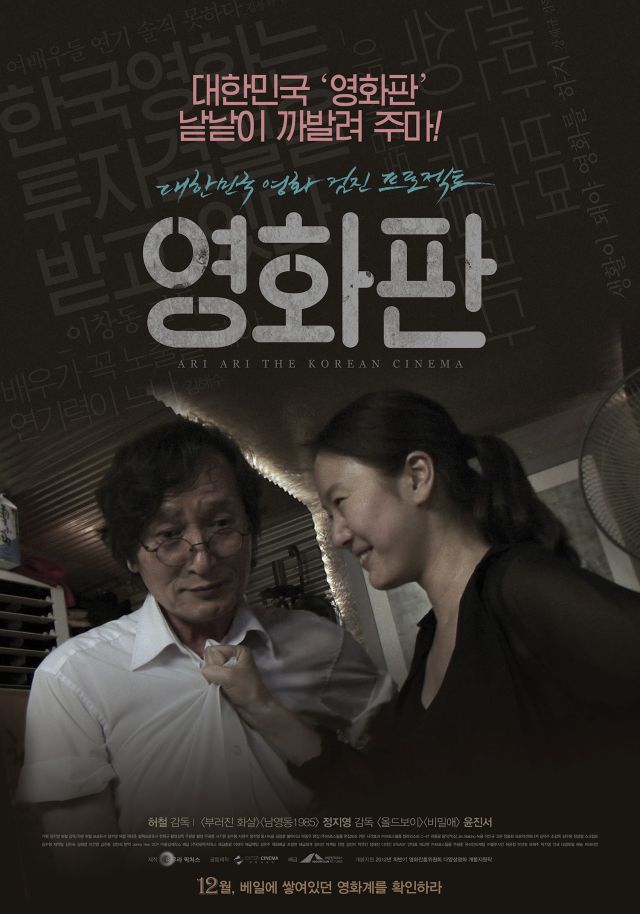 Actress Yoon Jin-seo and director Chung Ji-young set out on a journey to diagnose upcoming Korean cinema's future. They meet with and listen to many industry professionals, reading various tensions in their talks. The work derails the conventions of documentary filmmaking. It pauses at times on upcoming Korean cinema's long and winding road, freely interweaving personal spheres and public discourses, there by fashioning itself a history travelogue written not from the perspective of an outsider but on the basis of' our'people's experiences. Its inherent upcoming Koreanness becomes clear when subtle conflicts between Yoon and Chung are exposed. What approaches they take, and what stories they want to listen to are as different as what stances they take. As the film goes on, differences between the two turn out to be a piece of history. The director grows hopeful about the new generation's passion; the actress is optimistic about learning what a film and documentary are. [Ari Ari the upcoming Korean Cinema] is a straight forward film that reveals the self-reflective aspects of upcoming Korean cinema in the context of both form and content. (LEE Seungmin)