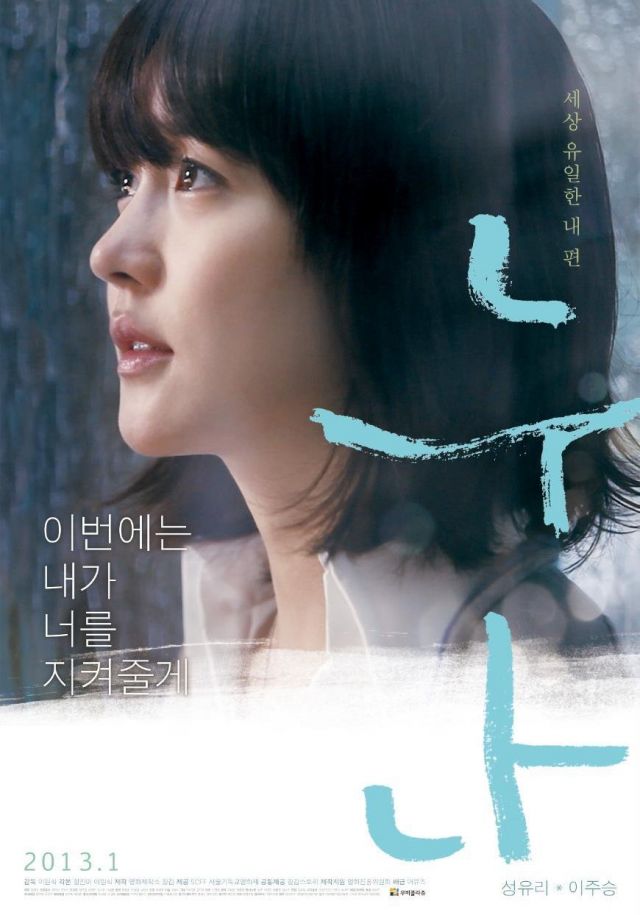 Previously known as "Sister"
Synopsis
It's a story of a waitress who was suffering from domestic violence; she eventually finds her true self by meeting a student. This movie won Supporting Preproduction Award in 7th Seoul Christian Film Festival (in 2009). This movie is starring Sung Yu-ri as the main role. 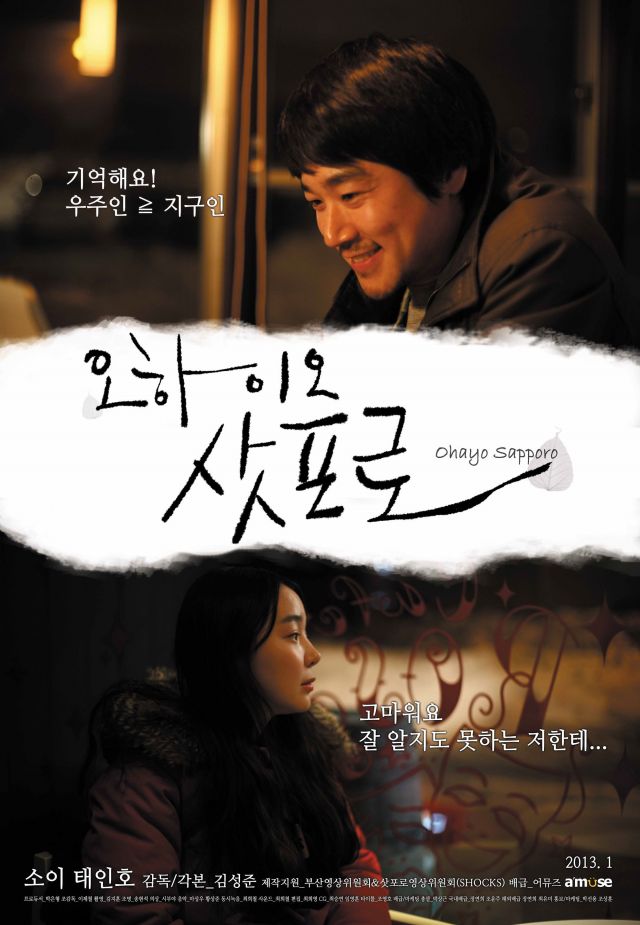 Synopsis
Mo-Re, hearing-impaired girl, works for the factory. She has become to know the Japanese guy Hiro on the internet chatting and the more they talk to each other, the more Mo-Re wants to see him directly. But she can't afford to go to Japan.
After many complications, she is able to take the flight heading to Sapporo. 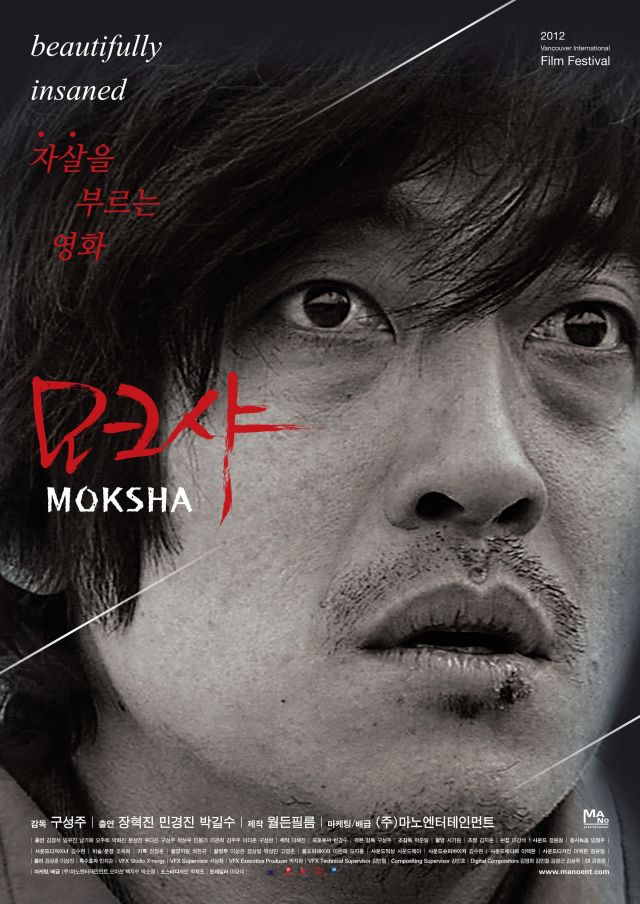 Synopsis
"Help! Is anyone out there? Somebody help! I'm tied up here! Please help!" A 40-somethingyear oldman is crying out for help. In the middle of a park, he's got his ankle tied up with iron chain.Who is this man? Who put him in this situation? For how long he's been tied up?… Just like that, all the stories about absurdity inherent in life and deathcome to the man and leave. The man finally cuts his ankle with the saw. It strikes him that his children and he died and his wife killed herself.