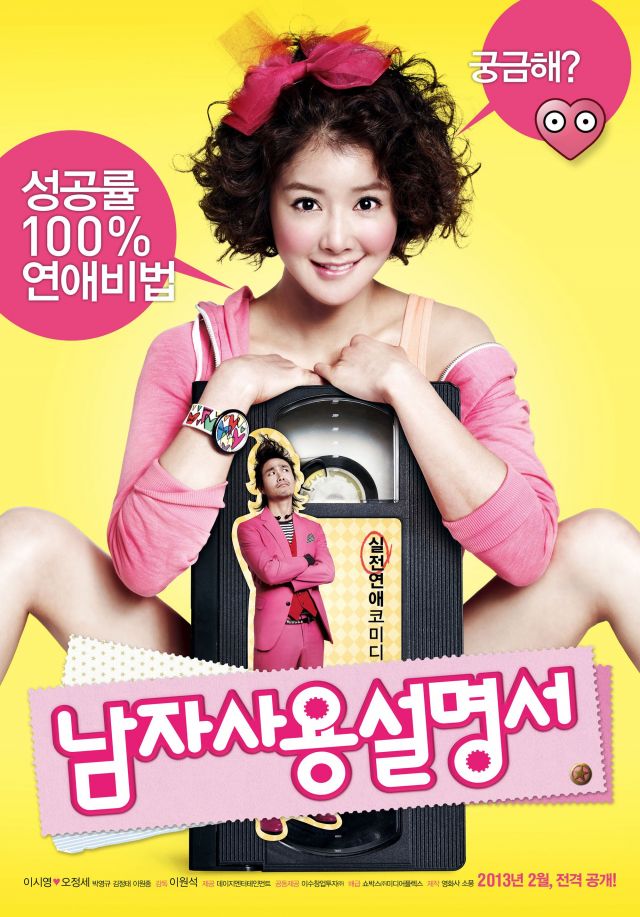 Korean movies opening today 2013/02/14 in Korea "How to Use Guys with Secret Tips", "From Seoul to Varanasi", "Goodbye Homerun" and "Fool" 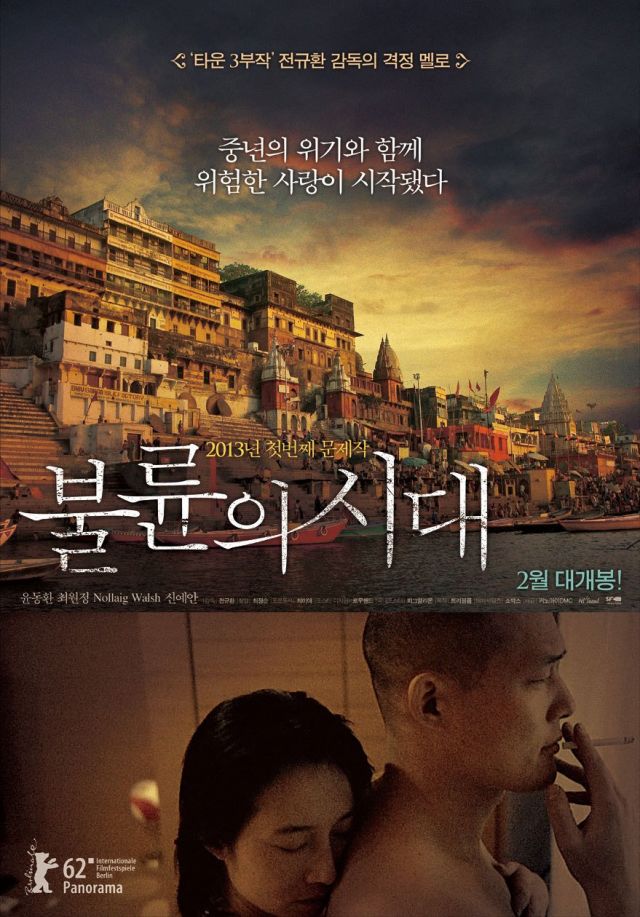 Synopsis
Young-wu, who has lead an uneventful married life with Ji-young for more than 10 years, is having an affair with Su-yeon, a writer who has a contract with his publishing company. After an accident Ji-young meets Ke-rim, a young Muslim, and the two embark on a dangerous love affair. Ke-rim has to leave the country suddenly and Ji-young desperately missing him, leaves home on her birthday to look for him in Varanasi. After making love to his lover Su-yeon, Young-wu arrives home with a birthday gift for his wife only to find a note from Ji-young saying that shes gone to visit her family in another city.
A few days later, Young-wu happens to see Jiyoung on the TV news, covered in ash, coming out of a restaurant that has been bombed by terrorists in Varanasi. Young-wu starts to investigate his wifes whereabouts, suspects that shes having an affair with Ke-rim, and sets off to look for her in Varanasi.. 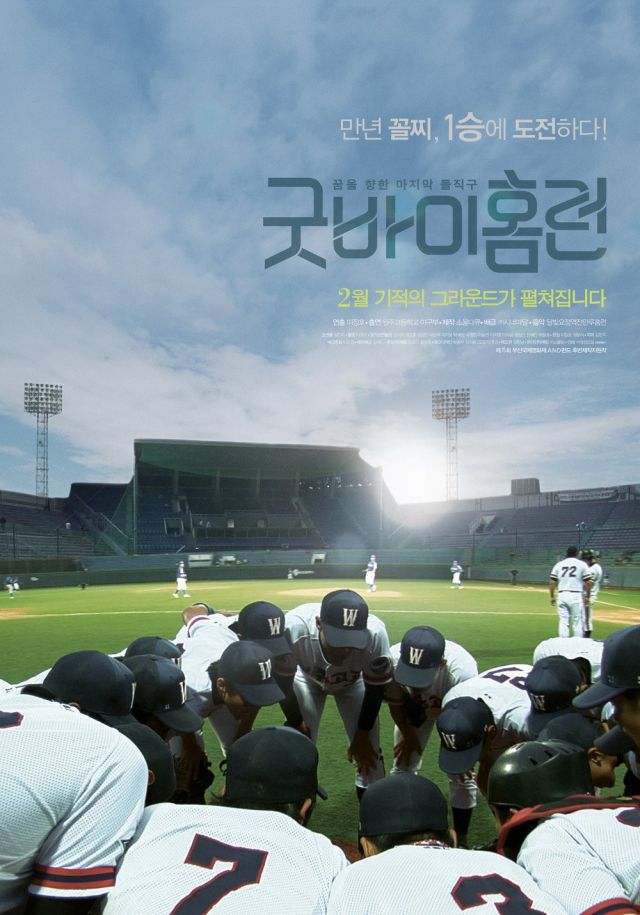 Synopsis
It's been a while since high school baseball lost its glory. And to prove this, only a tew parents and alumni are sitting in the seats. No one takes much notice of the consistently-losing Wonju High Baseball Team, yet the passion they display in this career-determinning match is exceptional. To these players, baseball is everything, and the baseball field is an intense and competitive world. 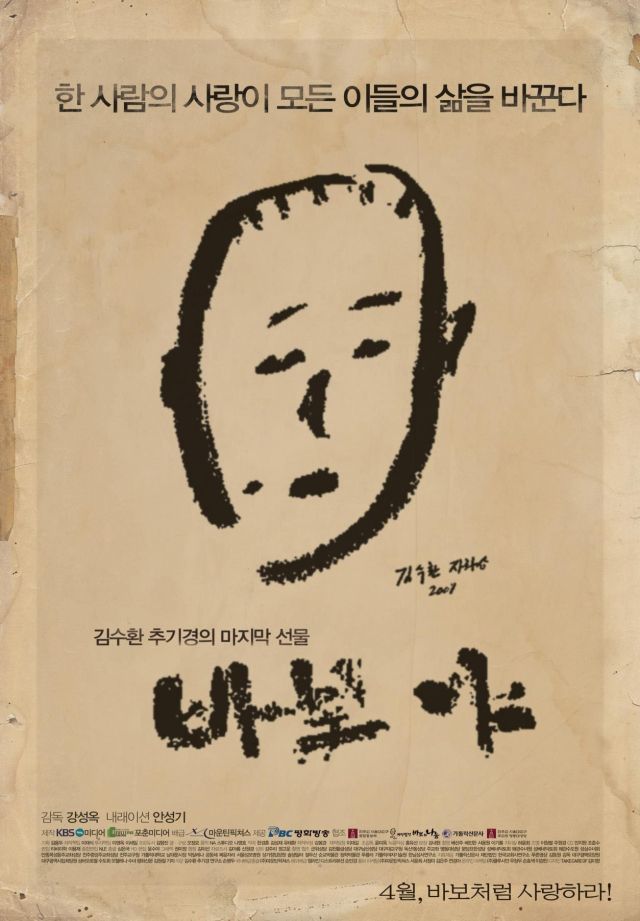 Synopsis
In memory of Cardinal Kim Soo-hwan's passing two years ago, this documentary is about his devoted love and sacrifice for the neglected his whole life.