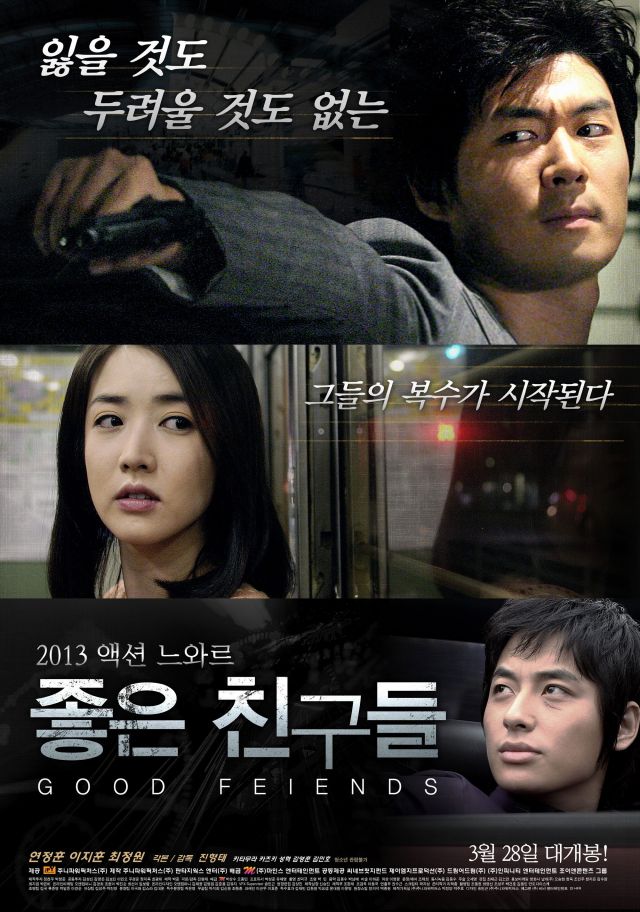 Synopsis
A movie about Korean youth including K (Yeon Jung-hoon) who flies to Japan from the States after a fall out with his father, Tatsuya (Kazuki Kitamura) and Jun-oh (Lee Ji-hoon) -- they conflict with the Japanese Yakuza. 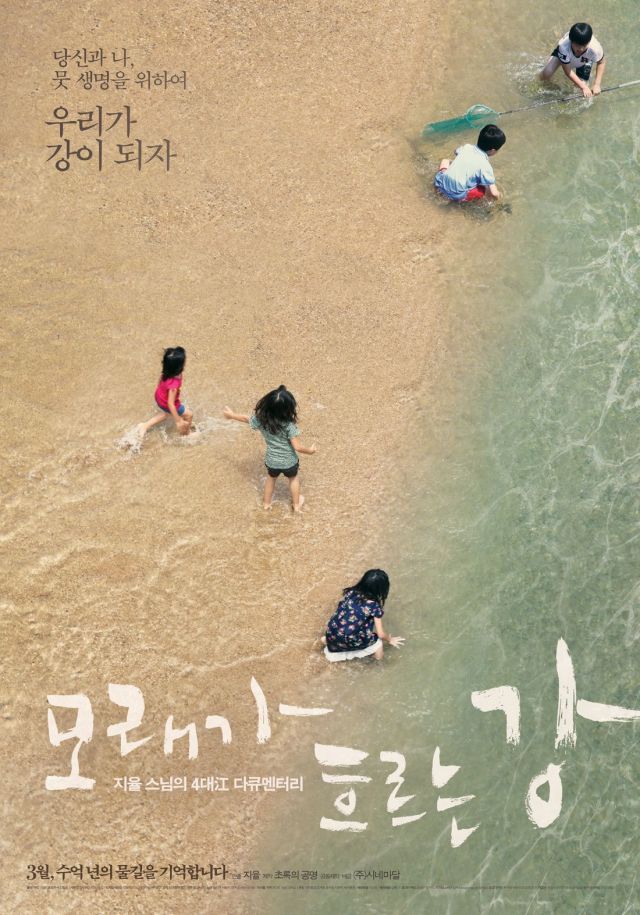