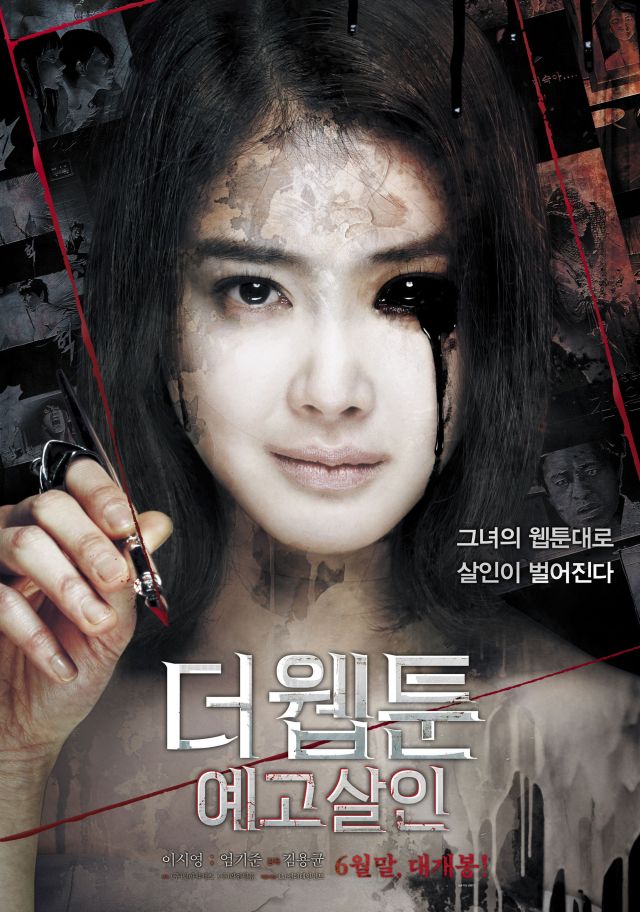 Synopsis
A series of murders resembling Ji-yoon's horror webcomic drawings occur and detective Ki-chul unravels the terrifying truth of the comics himself. 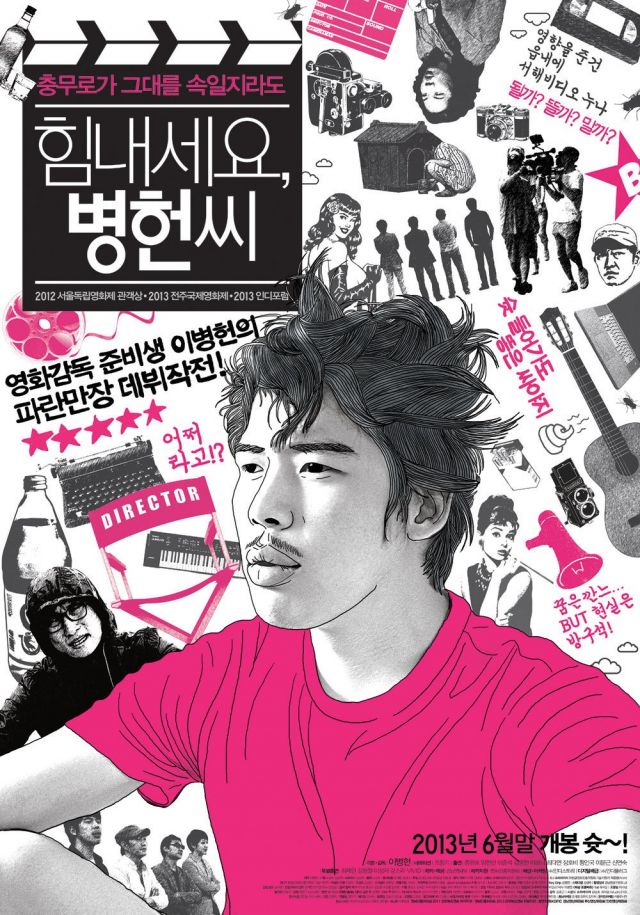 Synopsis
A TV station follows a daily life of a young 'wanna-be filmmaker'. He is a decent young man but only suffers setbacks in front of harsh reality. A film shows man's desperate struggles without losing humor and hope.