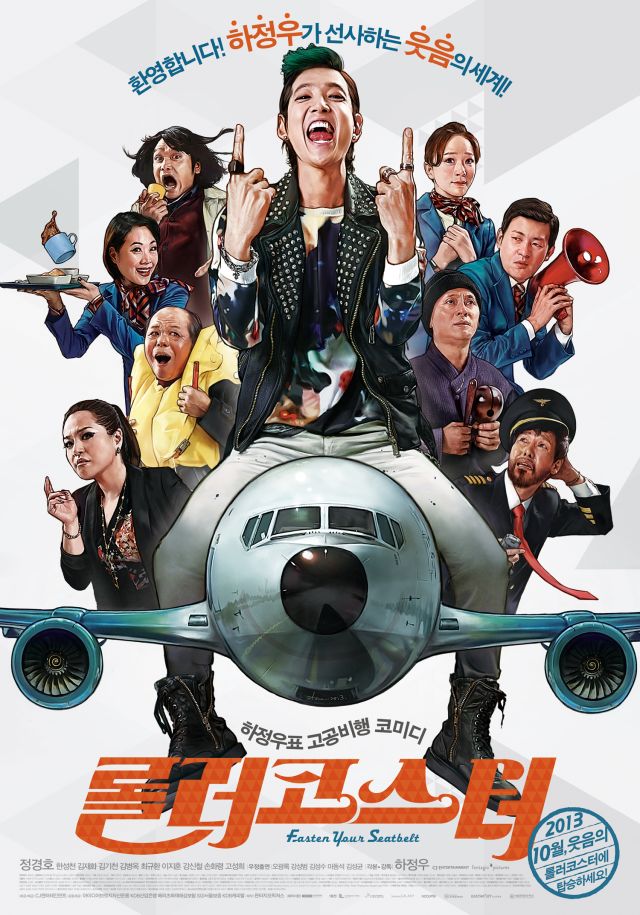 Formerly known as "Roller Coaster"
Synopsis
A plane headed to Tokyo from Kimpo with a Hallyu star on board runs into an unexpected storm and is in danger of crashing. The various types of passengers and flight attendants go through a funny round of events and this scenario was written and directed by actor Ha Jung-woo. 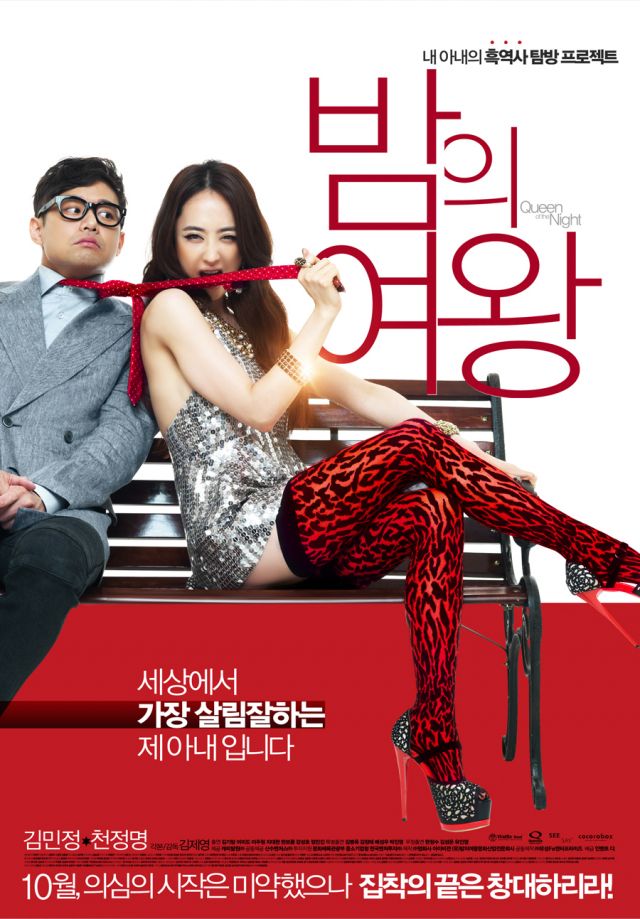 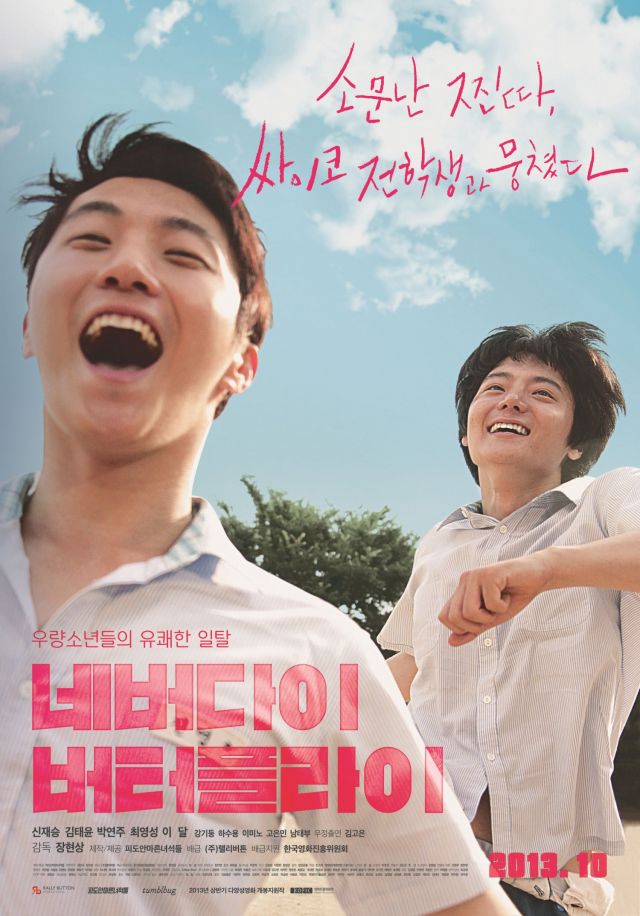 Synopsis
Known loser Ha-neul gets together with psycho Myeong-ho! School leader Chi-woo's sandbag and shuttle Ha-neul. Everything changes when Myeong-ho transfers to his school in the start of the senior year.
Ha-neul's life changes with everyday with his new friend.
Meanwhile, Ha-neul meets a sexy girlfriend named Se-jin at Myeong-ho's luxury birthday party and has the honor of becoming her boyfriend.

With Ha-neul's gift of drawing, Jae-yeol's quick thinking brain that earns him first place in the school and Myeong-ho open an adult site of their own. It's the perfect match. WOW.
Meanwhile, Man-sik, a Stalker who has a crush on Myeong-ho's girlfriend Ah-reum keeps approaching Myeong-ho who loses the USB containing important information regarding their adult site...

Ha-neul's reputation is ruined as the school finds out about the site and Chi-woo dreams of revenge...
Their final flight takes place now... 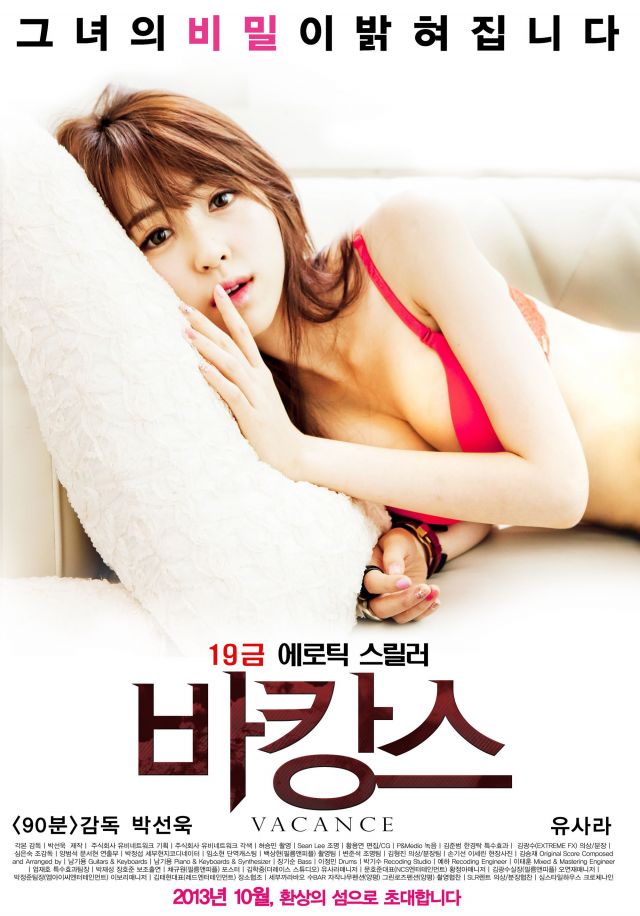 Synopsis
A strange offer is made to the girl who has partied like no other. Let's go to the vacation of heaven!

What does the greatest actress, an elegant daughter-in-law of a rich family and a bride-to-be have in common? Their hard core party life in the past. While being threatened of being exposed, they get an order to seduce some men...
These men are just a regular photographer, a handsome guy and a humorous guy on the outside but they all have a secret hobby of their own. The three men and three women run into each other and leave on the perfect vacation to paradise.

However, everything was just a plot... 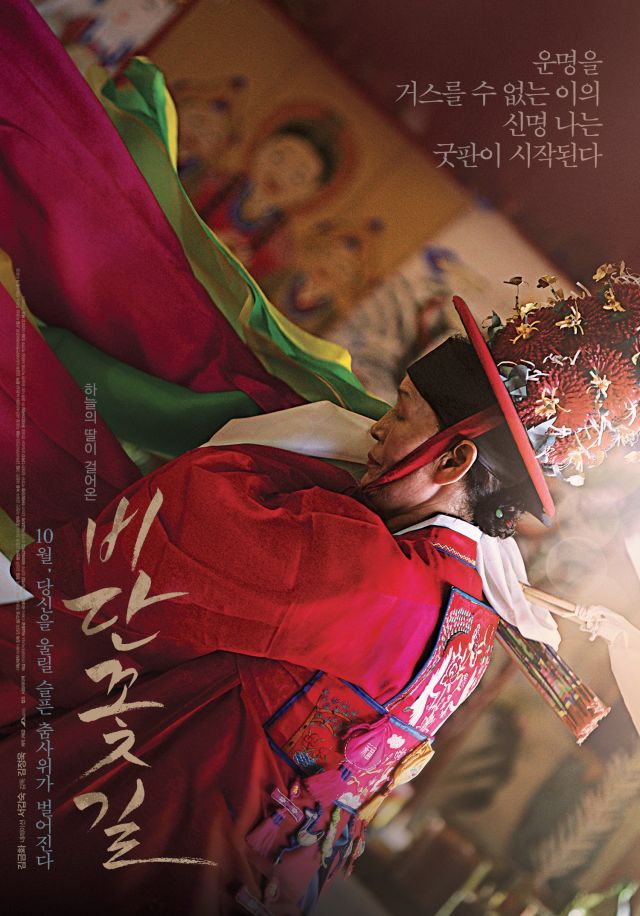 Synopsis
The documentary about the Korean Intangible Asset #82-2, the national shaman KIM Keumhwa. Through the journey of performing rituals on Paris, France and Hawaii, traditional rituals like 'Korean West Sea Harvest Ritual', 'The Ritual on Board at Korean West Sea' and 'The Initiating Goot-ritual", the documentary shows 'GOOT-Korean traditional ritual' as an international art form and 'MOODANG-Korean shaman' as an artist.