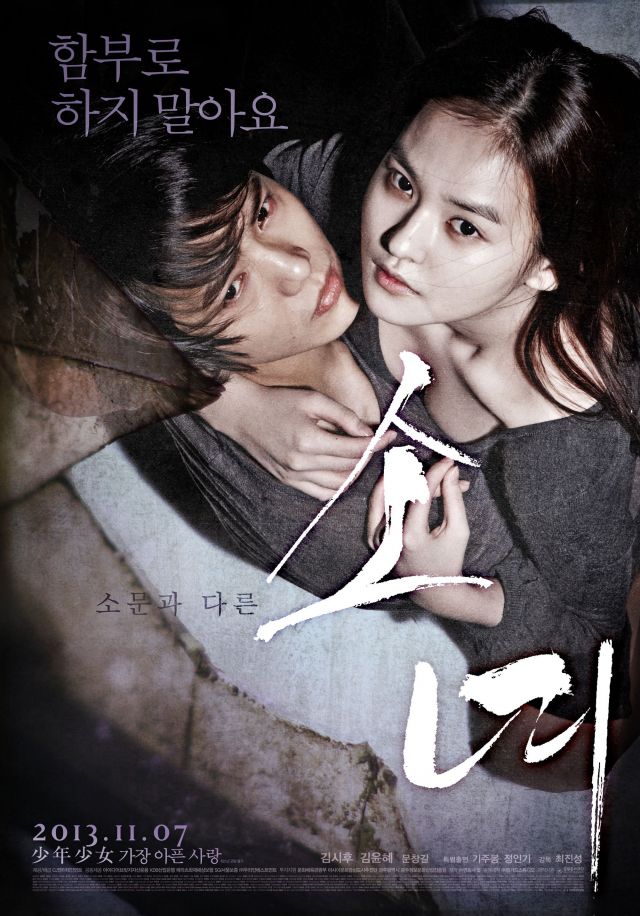 Synopsis
2013 meets the most painful love.
This boy is only allowed to him.
A hurtful boy meets a girl he wants to protect.
Yoon-soo (Kim Shi-hoo) moves to a countryside village suffering from the trauma of his friend killing himself. He meets Hae-won (Kim Yoon-hye) who is skating on a frozen lake. He meets her again on thr first day of school and despite the creepy rumors, he falls for her and they start to love. 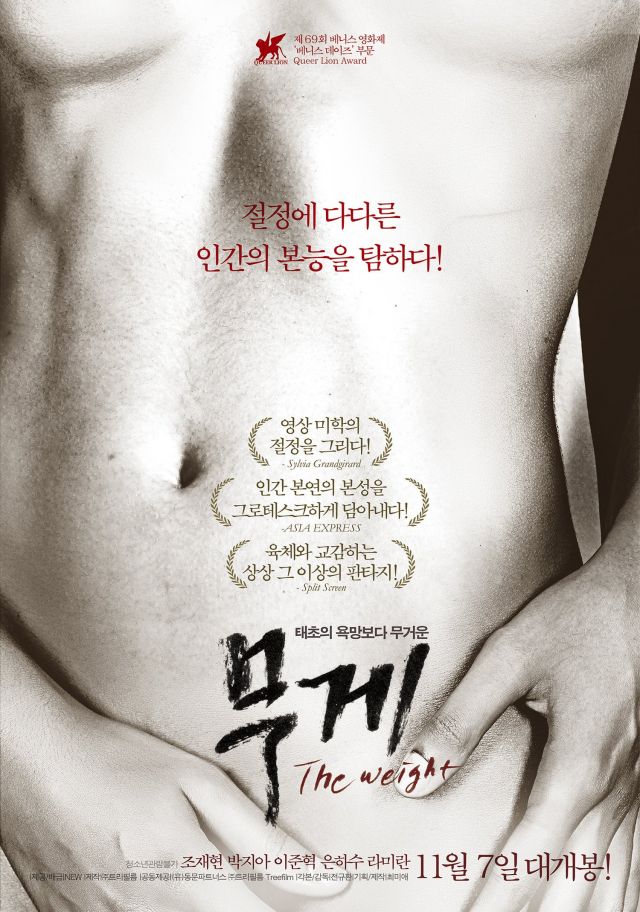 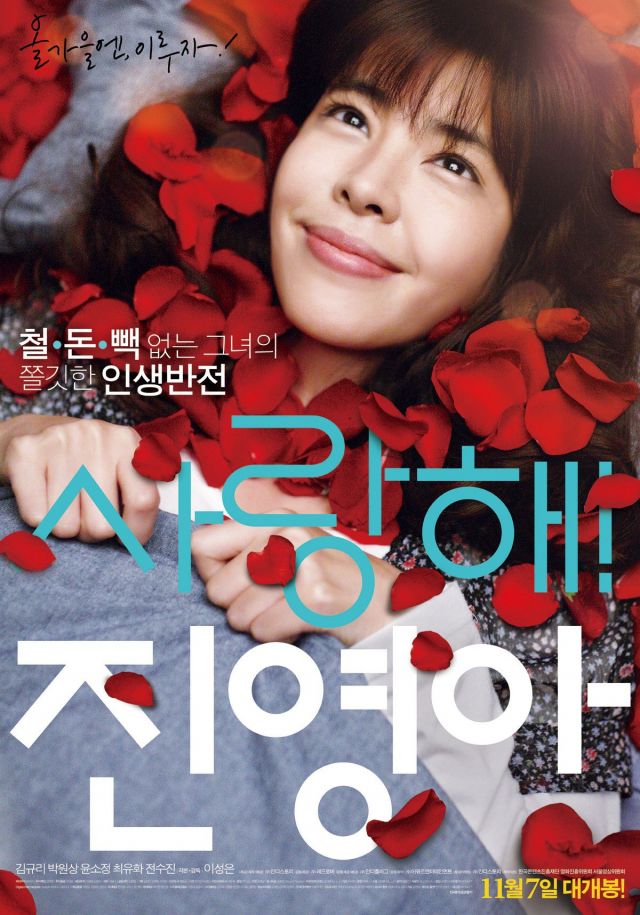 Synopsis
Ordinary Korean woman Kim Jin-young is childish and broke.
Will the sun shine for the thirty year-old woman?

Kim Jin-young is a scenario writer who's never sold one story before. She's obssessed with zombies and writes only about them. She's never been in a relationship before and is now thirty.

She lives quietly with her half-sister, who is doing great. Then one day, movie director Hwang Tae-il shows up in front of her. He's actually a senior from Jin-yeong's school who was playful and hariy.

He suddenly decides to direct her zombie scenario and slowly reveals his affection for her... 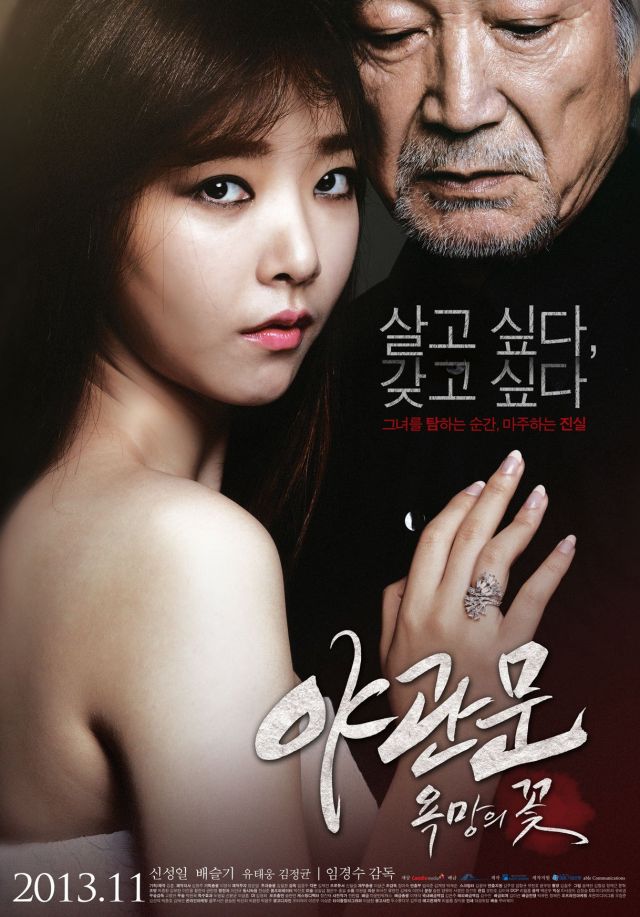 Jong-sup (Kang-Shin Sung-il) who has been raising his only son by himself after his wife died, also loses his son to an unfortunate accident. Then he finds out he's got cancer and only has 6 months to live. Jong-sup doesn't want to lose his dignity until the moment he dies so he hires a caregiver who is Yeon-hwa (Bae Seul-ki). Seeing her carry out all of his picky demands, Jong-sup feels attracted to her and it grows big enough to wake up the desire inside him. However, despite Jong-sup, Yeon-hwa weakens him further by being more and more charming with every moment. Just when Jong-sup decides he can't take it any more, he faces an unbelievable truth.