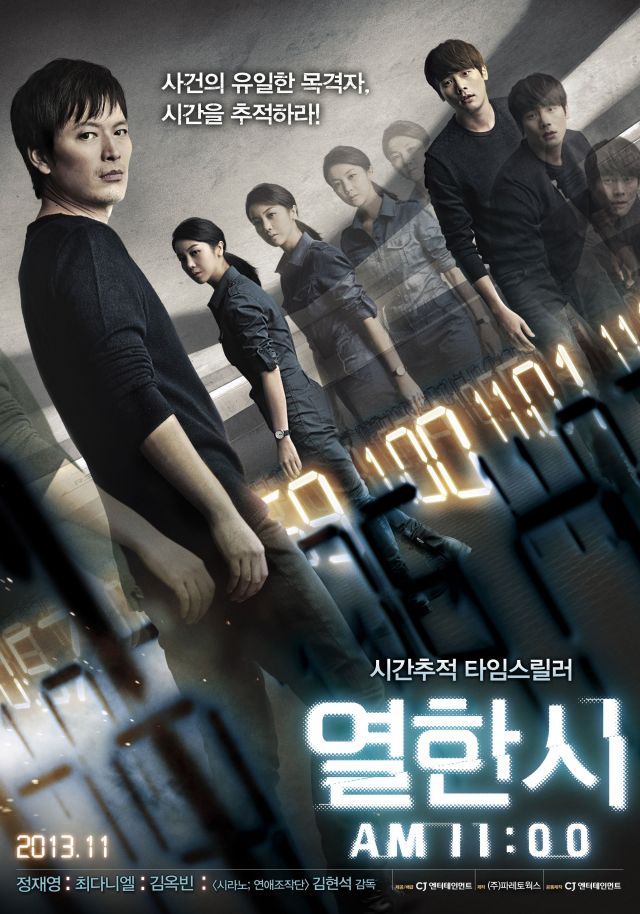 Synopsis
In the not-so distant future, researchers at a deep-sea laboratory have finally invented a time machine. Head researcher Woo-seok is promised funding from a mega-corporation if he completes a test flight. He and Young-eun carry out the mission and travel to 11 A.M. the next day, only to find the base on the verge of collapse. All the researchers are gone and someone is out to kill them. 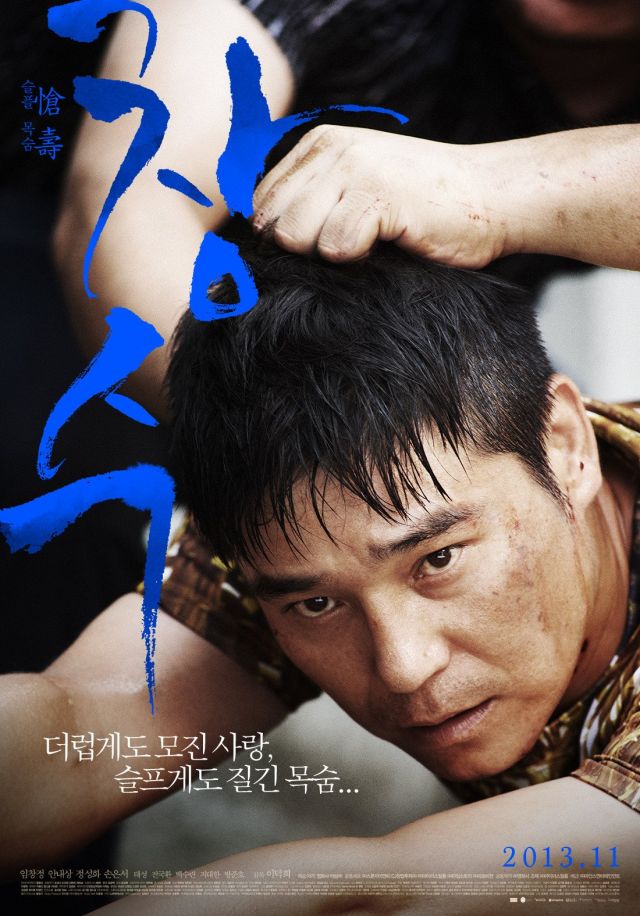 Synopsis
Changsu does not have any family, friends or lover living in prison as a substitute prisoner for the others. After 3 years in prison, he came back to his normal life with gambling and drinking. One day, Miyeon, appears to him, and everything changes. She enlightens his life for the first time. Changsu bets his everything to save this woman for the first, and for the last time in his life. 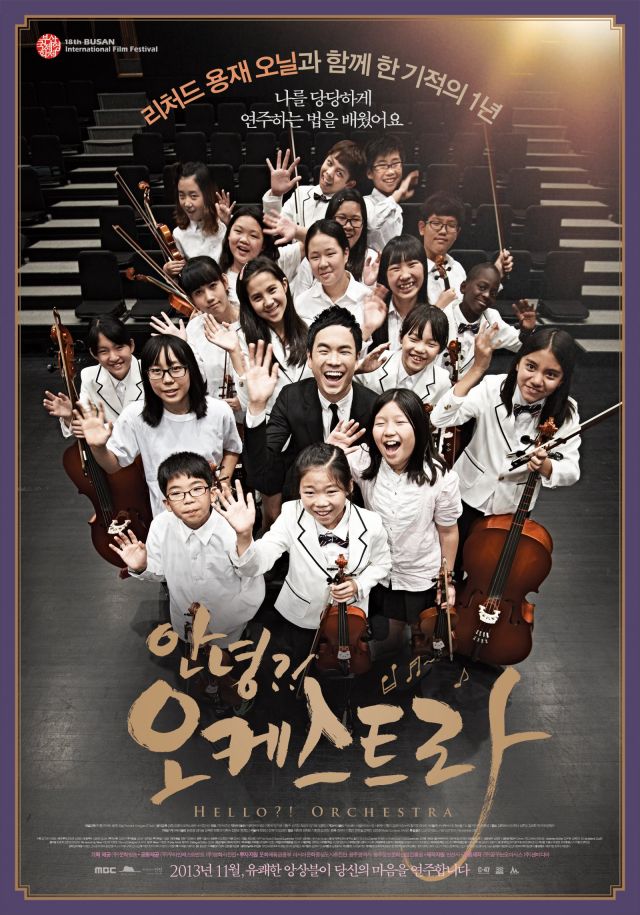 Synopsis
The touching story of a year spent by worldwide violinist Richard Yong-jae O'Neal and 24 children from international families. 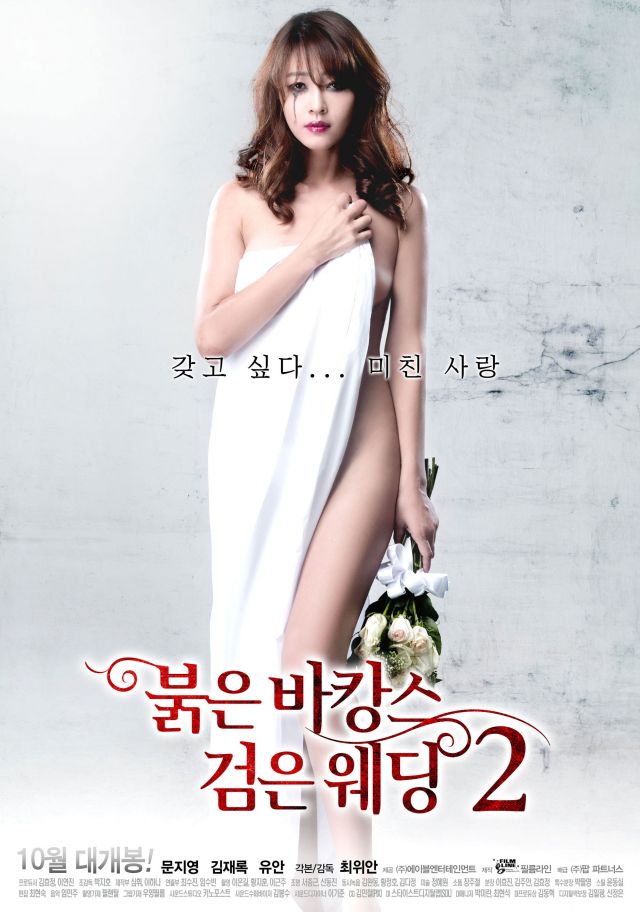 Synopsis
The obsession hasn't ended yet, tragedy is created and endless passion has begun.

Hong-chae has never been in a relationship before and she's tired of the man who has been coming into her flower shop everyday for the past 2 years. She's scared of Jeom-dong who shows obsession and one day tells him that she's got a fiance so to stop coming through her co-worker Hae-wook. Jeom-dong stabs her and runs away. A year later, Hong-chae was living a normal life, without a thought about Jeom-dong when she meets him again. This time, he approaches her through her childish mother, Seon-ae, as her boyfriend. He starts showing crazy love towards them, desperate and violent... 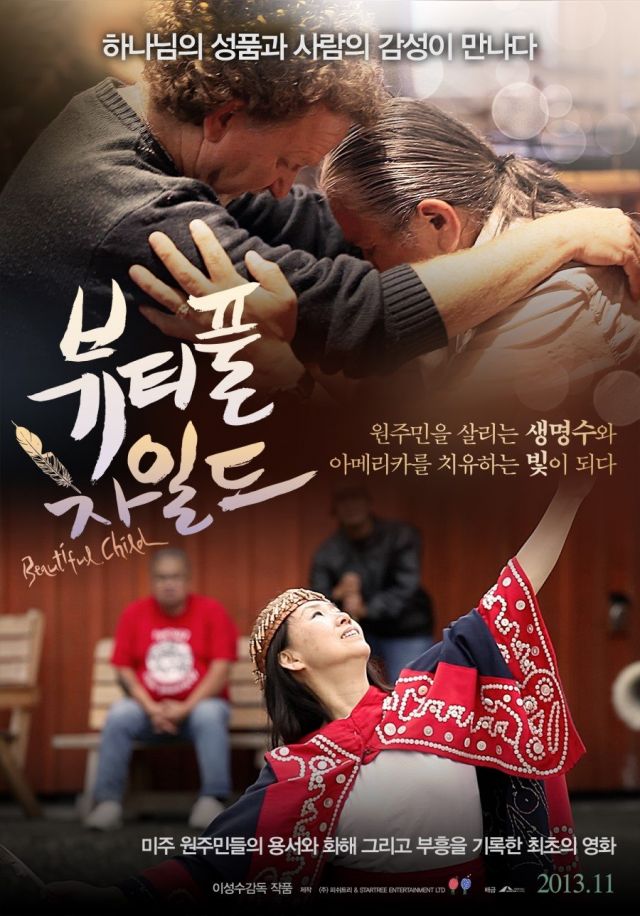 Synopsis
A native missionary who was afraid to dream; a chapter about a Korean missionary who charges through the rupture of natives and white people. 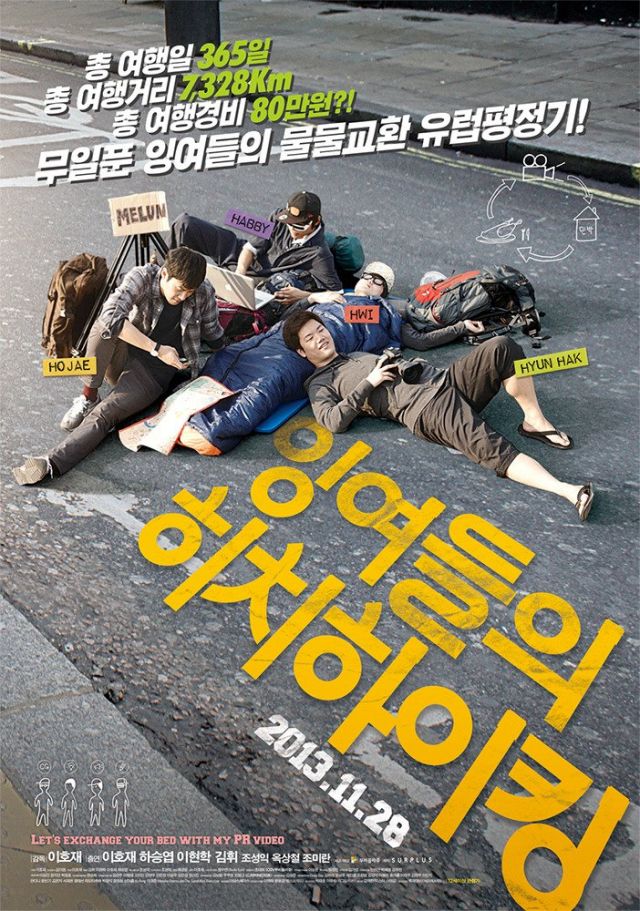 Synopsis
Four young men who call themselves 'the surplus people', leave to Europe without money to support themselves. They plan to travel the whole Europe in a year by making promotional video clips and bartering them for free accommodation. Would this simple plan work? 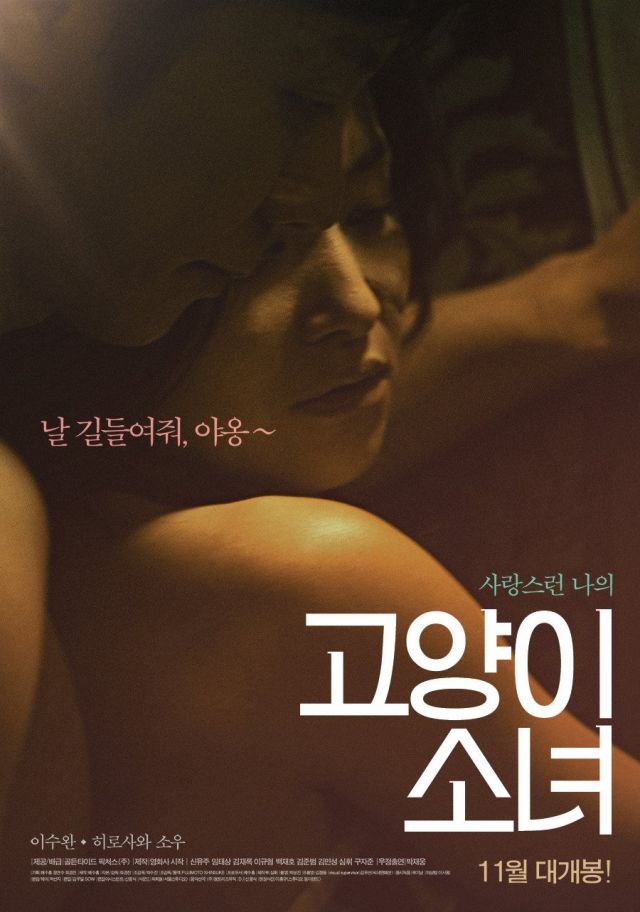 Synopsis
The lovely girl came back to me...

Wannabe actor Joon-cheol is living with his girlfriend who wants to get married. He tries to convince her to get married after he's made his debut but she breaks up with him in the end and kicks him out. Joon-cheol has nowhere to go but a friend of his has to go on a business trip and asks him to take care of his pet cat. However, what's waiting for him is not a cat but a girl with aphasia. Joon-cheol quarrels with his friend about calling the cops and comes out of the house. He goes back to his girlfriend but she doesn't accept him so he starts living with the Cat Girl.

The Cat Girl is hostile towards Joon-cheol at first but cuddles around him when he is nice to her. Everytime he cuddles her he thinks he's different from his friend. Joon-cheol tries out auditions while living in his friend's house thinking he wants to debut quickly and return to his girlfriend. One day when he's not home, his manager visits and sees the girl. He ends up having sex with her and uses her as an underwear model as well as erotic videos. He even makes her give sexual favors to directors for the sake of Joon-cheol. Then they find out her unspeakable past and their relationship gets tangled up.