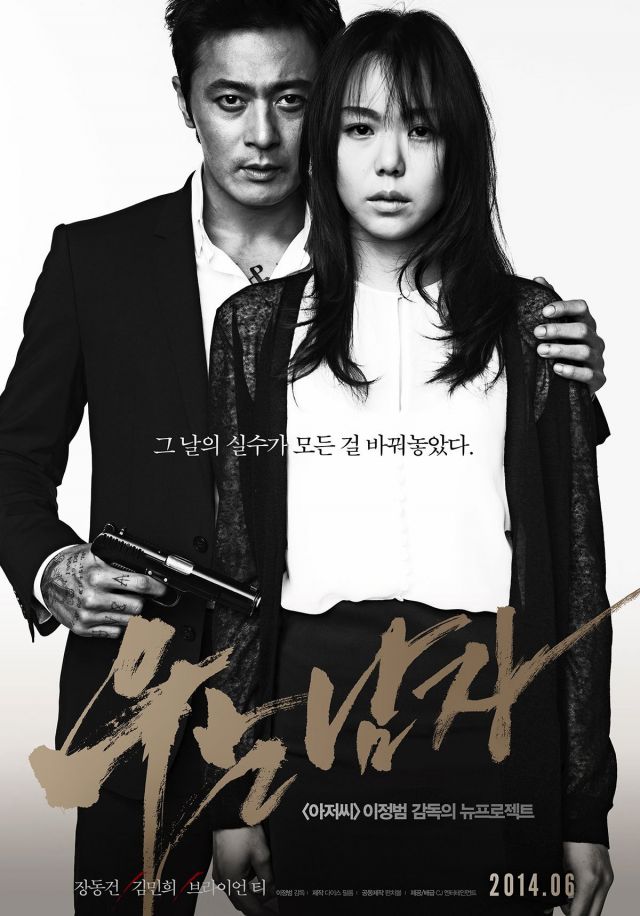 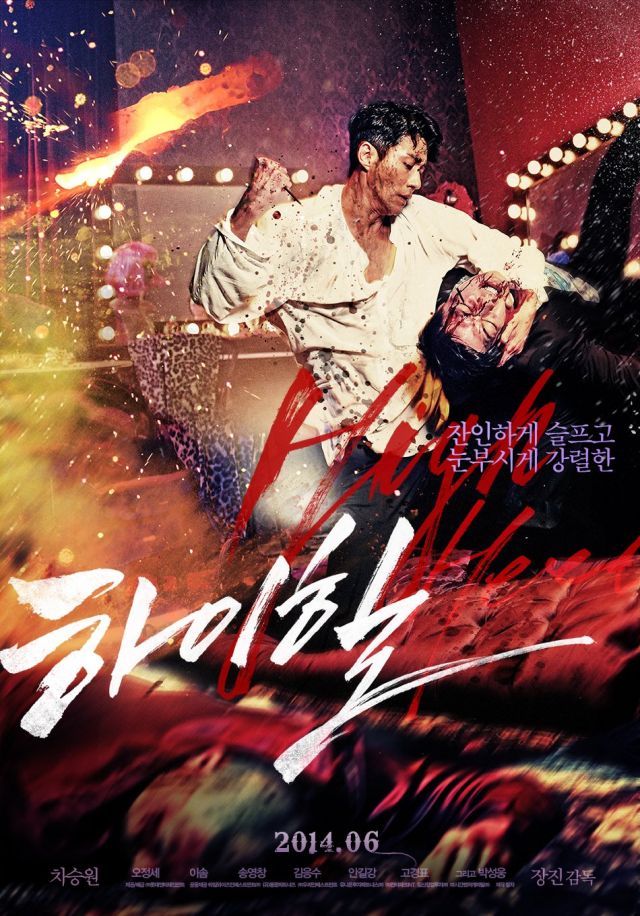 Formerly known as "High Heels" on HanCinema
Synopsis
Ji-wook is a cold-blooded detective who would brutally assault and stop at nothing to catch criminals. However, despite his perfectly masculine appearance, Ji-wook struggles with a secret desire to be a woman. At last, Ji-wook decides to get a sex change. However, a gang Ji-wook had brutally arrested by force plots revenge against him. While Ji-wook resigns and secretly dreams of transforming into a real woman, people close to him get caught up in a conspiracy and killed. When the one person he must protect, 'Jang-mi', also falls in danger, Ji-wook faces a crossroads in making his choice.