Synopsis
Based in the start of the Chosun times, this movie is about a whale that swallows a royal sea; pirates and bandits then go searching after it. 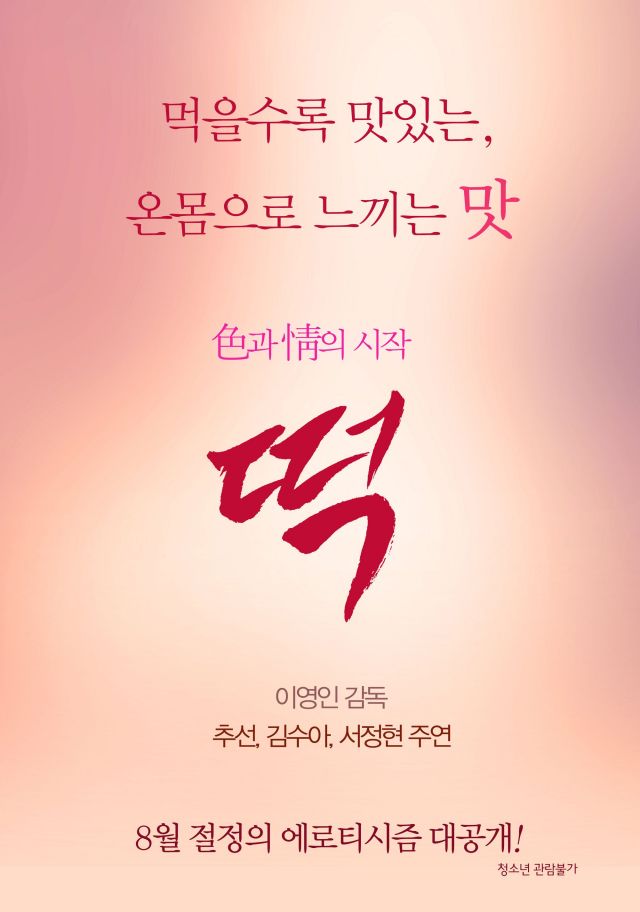 Synopsis
The beginning of love and enjoyment for a hopeless couple!

Having been hurt in the past, Mi-yeon has no interest in true love and only wants a physical relationship. This hurts the Cheol-jin, the man who loves her. He's an employee at Mi-yeon's company and tries to give her everything. And then there's Boh-ra's boyfriend Jung-min. Mi-yeon, Cheol-jin, Boh-ra, and Jung-min are four men and women whose intertwined relationships eventually makes wishes come true for Mi-yeon and Jung-min, as well as Boh-ra and Cheol-jin...