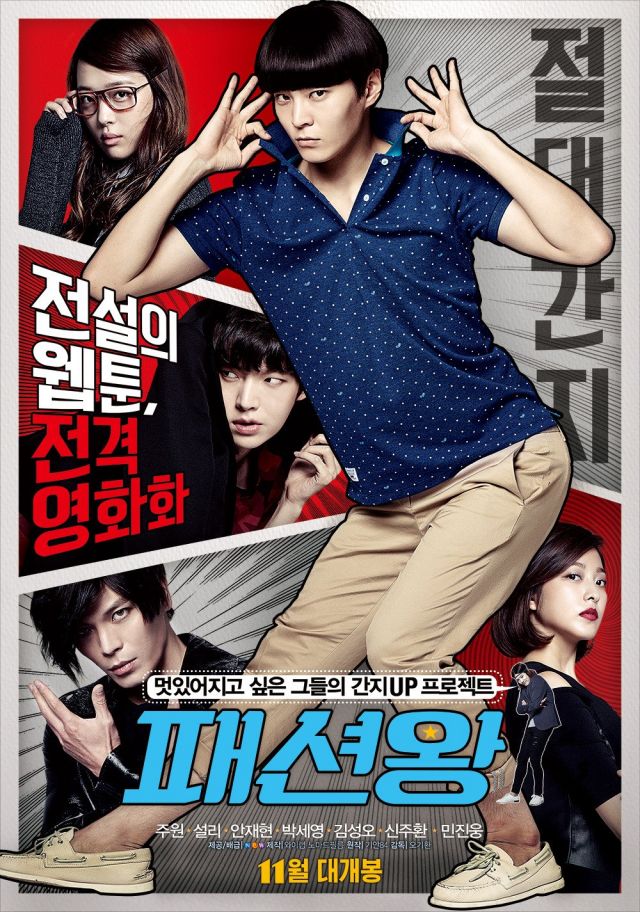 Synopsis
Based on a web-toon, a boy decides to become the coolest guy around school to get the attention of the prettiest girl in his classroom. 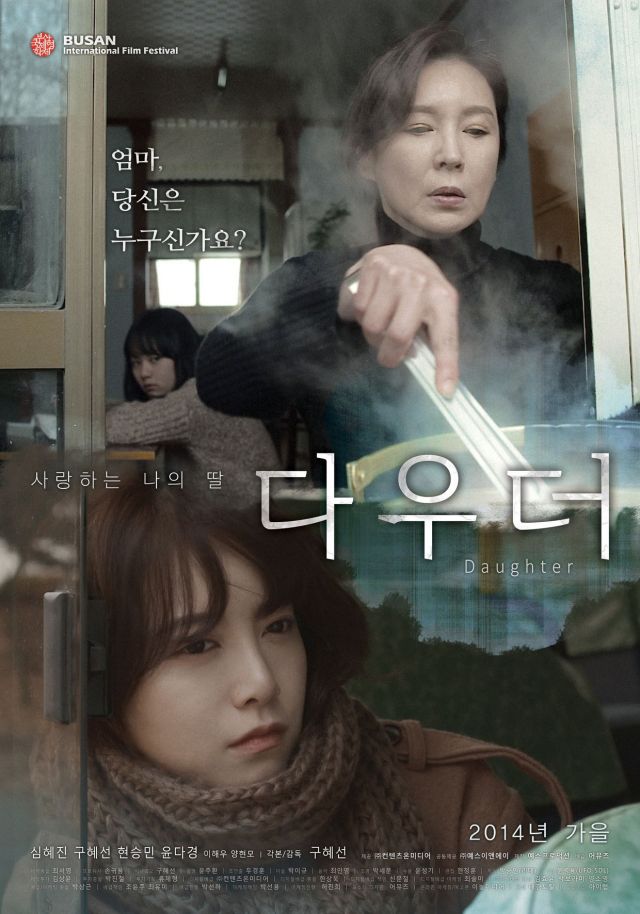 Synopsis
A mother is seriously obsessed with her daughter. The mother forces her daughter to live a ascetic life and keeps a close watch to ensure she doesn't stray. Years later, now fully grown up, the daughter learns that her mother is stricken with cancer and visits the hospital. The mother, however, has not changed at all, even while awaiting her imminent death. The daughter visits her former piano teacher, who consoled her when she was young. Since she was not on good terms with her own father, the teacher understands the daughter's position and tries to support her former student. This teacher now lives alone at her old house after all these years. When the teacher tells the daughter that she took care of her father with Alzheimer's until he died, the daughter begins to wonder if she, now pregnant, will ever be able to be free from the painful memories involving her mother. 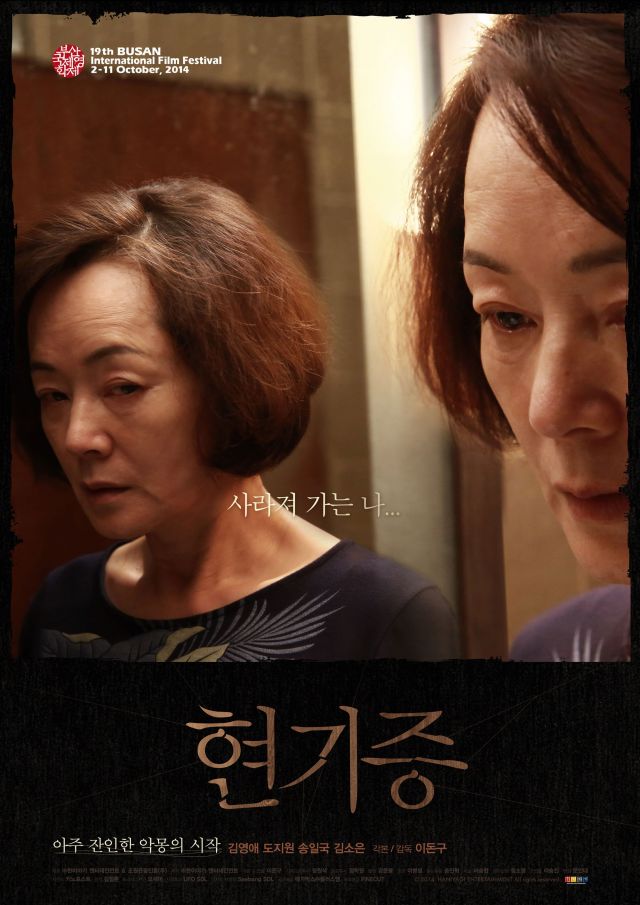 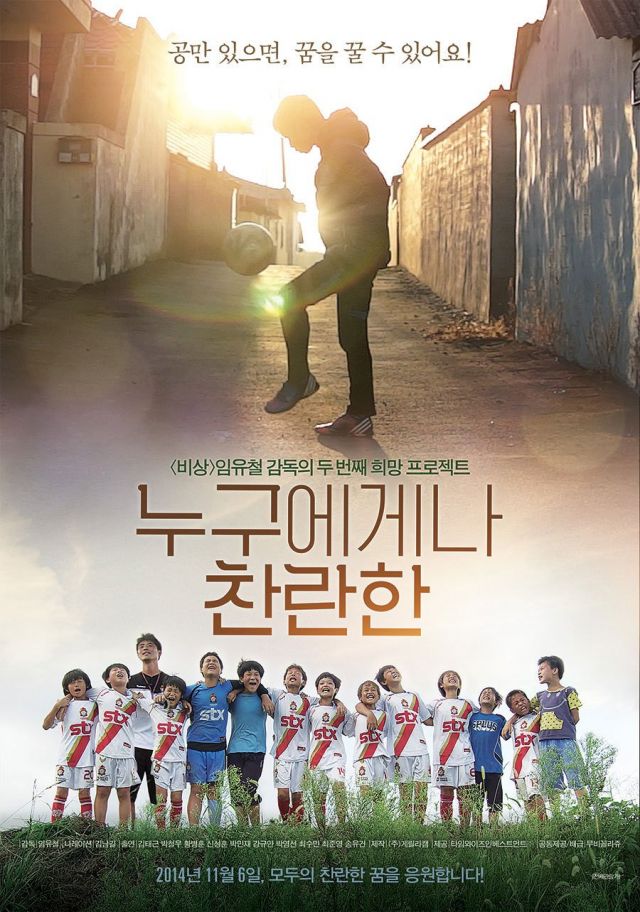 Synopsis
The ebb and flow of a juvenile soccer team. To kids with their future veiled by poverty, the arrival of the new head coach is like the visitation of an angel. But to win, they have a long way to go. The issues of poverty and class are dramatically combined to complete a touching documentary. 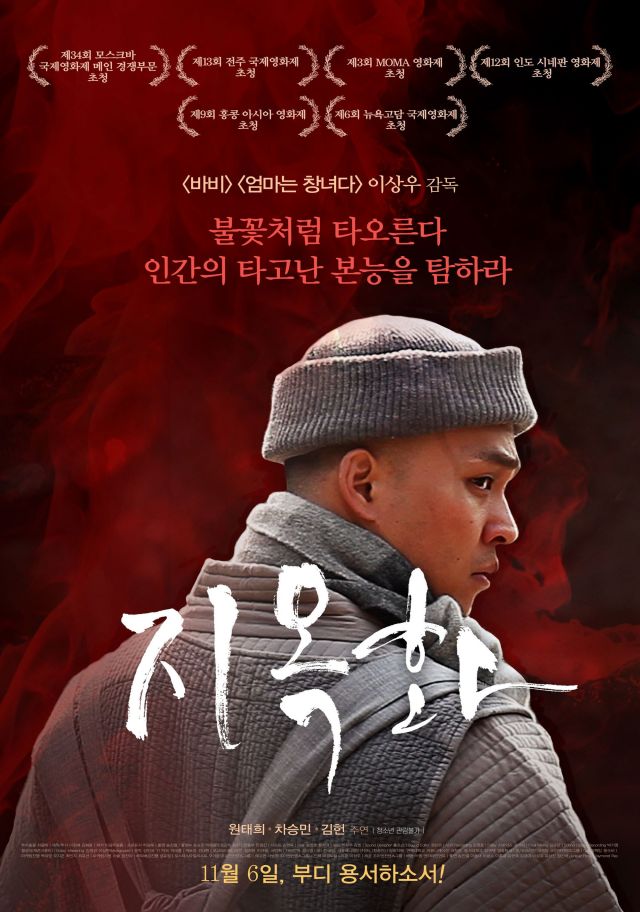 Synopsis
Ji-wol, a Buddist monk, is banished from his temple after an inappropriate affair with a female fellow believer. Upon returning home he happens upon a woman, Yeon-soo, drinking by herself in a restaurant. His newly rediscovered desires swirling out of control, he rapes and then accidentally kills her. Guilt-ridden, he prepares to take Yeon-soo's ashes to her family, who live in the Philippines. After arriving, in a twisted moment of karma, he meets Yeon-soo's twin sister, Yeon-hwa, and falls madly in love with her.