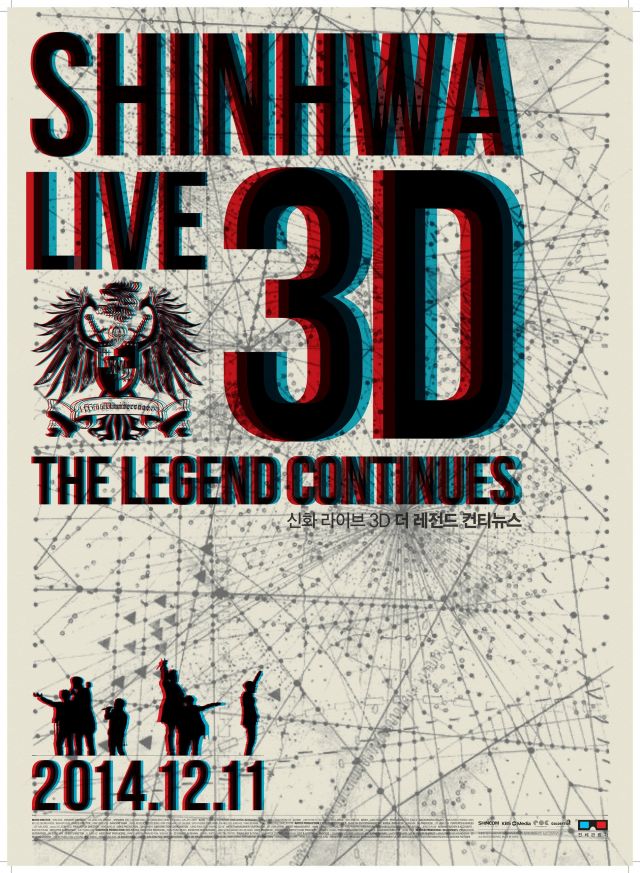 Synopsis
In March 2013, the 3D Live concert sold out in five minutes after tickets went on sale. This documentary is about the Shinhwa 15th Anniversary Live Concert. 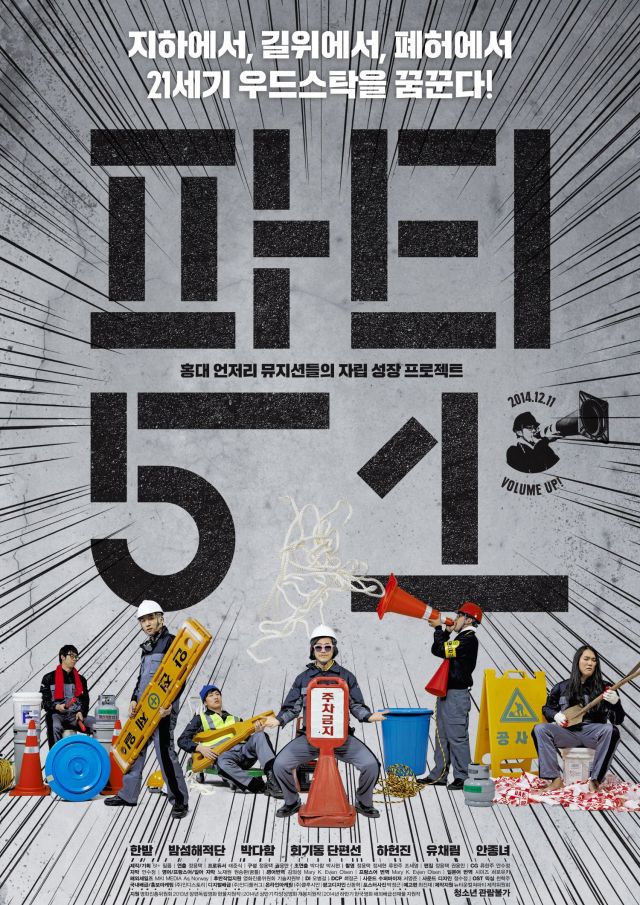 Formerly known as "51+"
Synopsis
Hongdae is a gathering place of musicians who lead commercial music in Korea! However, there is a group of musicians who can't find a spot to perform even in Hongdae. "We have to location or money. Then?" Starting off around a round table in 'small Yongsan' in Hongdae, they are ready to sing and play their guitars at any events including neighborhood parties, university festivals and even the streets. They fight against capitalism and competition to stand on their own feet... 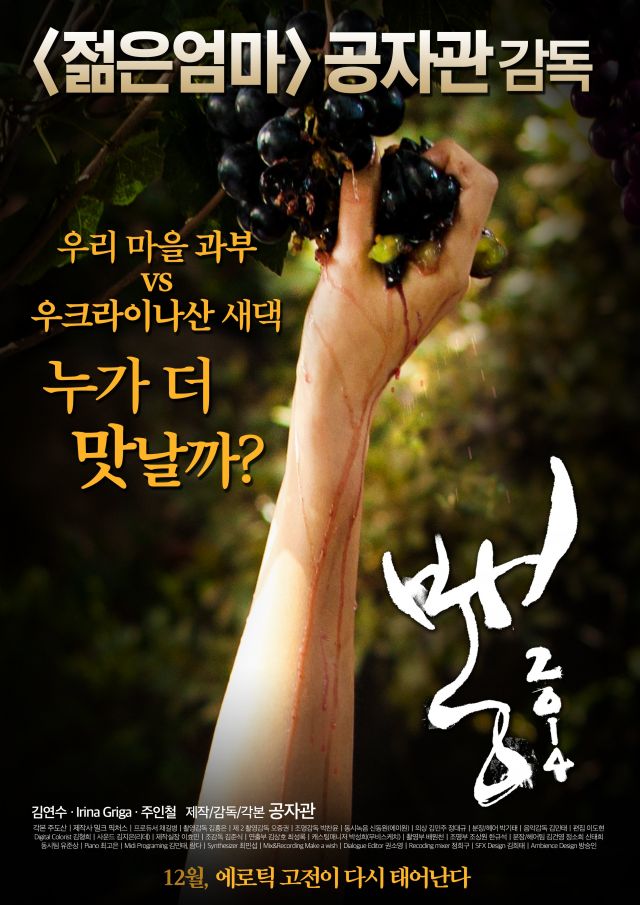 Synopsis
The widow of our village versus a Ukrainian bride!
A competition is held to see who is tastier!
Fair skin, red lips, big breasts and a thin waistline as well as a big butt; In-hae used to have men eating out of her hands with perfect looks and amazing techniques. One day, she is rivaled by Ahn-hyeop with bouncy blonde hair, blue eyes and long arms and legs. She's from Ukraine and draws the attention of all the men. In-hae is upset at her appearance. She attempts to attract the men back with a more seductive method. 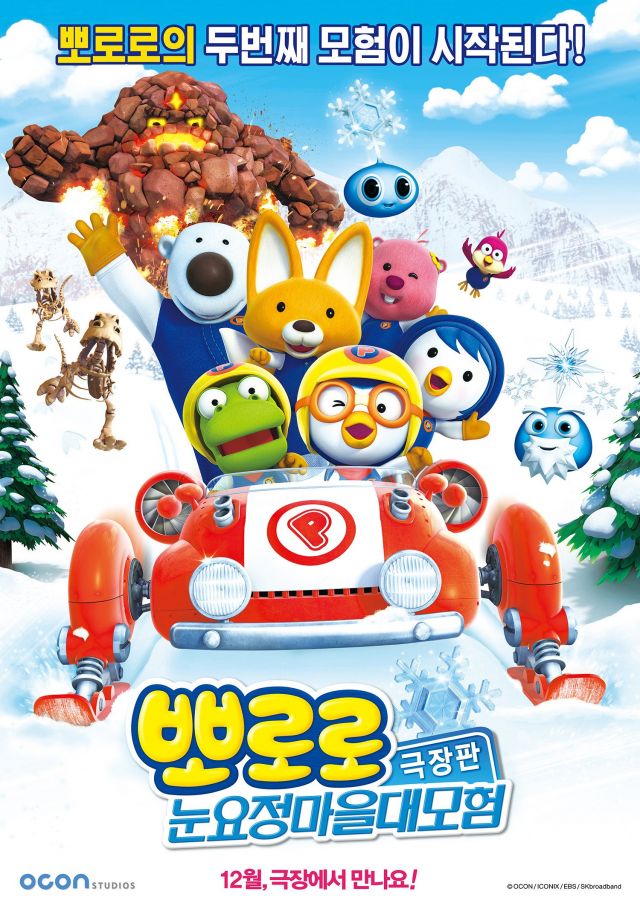